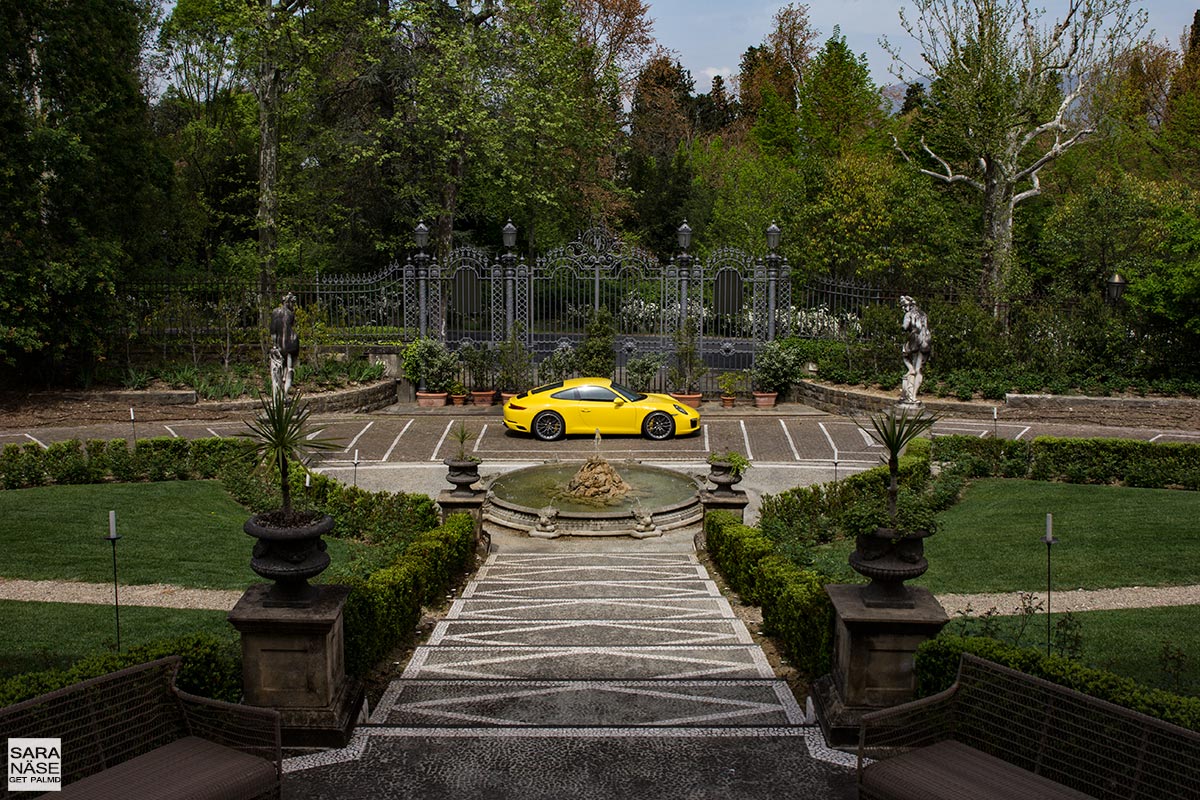 I have missed Tuscany. The last time I visited Tuscany was in May 2015 with the Nissan GT-R, so it was about time to return. Even if it was only over the day, without the time to stop for a night somewhere there, and even if it meant I had to do an extra long drive that day – it was worth it. The drive that day was more than 700 km in total (8 hours according to Google Maps, but I did several stops). I left Maranello early morning and arrived to Roquebrune-Cap-Martin on the French Riviera late evening, driving via Florence and Casole d’Elsa. Why this drive when I could have driven straight from Maranello to Côte d’Azur? Because Tuscany has some beautiful photo locations and I wanted (needed) some nice photos of the Porsche, and I also had agreed to meet a few people there. Is that the only reason? Of course not. The truth is I would not need a special reason to go to Tuscany – even without one, I would want to drive there. Because I love the roads, the landscapes, the people, the ice cream, the food, the sea, the wine, the towns, the atmosphere, the smiles. Once again I realized there is so much more of Tuscany I would want to share here, because I want to show you beautiful places you can and should visit there.

This day I stopped at two gorgeous hotels with the racing yellow Porsche 991.2 Carrera S. Five star parking for a five star ride, like it should be.

The first place I stopped at was the five star luxury hotel Villa Cora (www.villacora.it) in Florence. I have been there before, twice actually, and I also ended up picking it for the Tuscany driving tour. It is a picture perfect building in one of the most charming neighbourhoods in Florence. Beautiful pool area, the only word to describe the interior is incredible, and the rooftop terrace has a nice view over Florence. For this visit I had one photo in mind – the main photo of this post – that I really wanted to do with the yellow Porsche. Thought it would be a nice contrast, and indeed it worked. 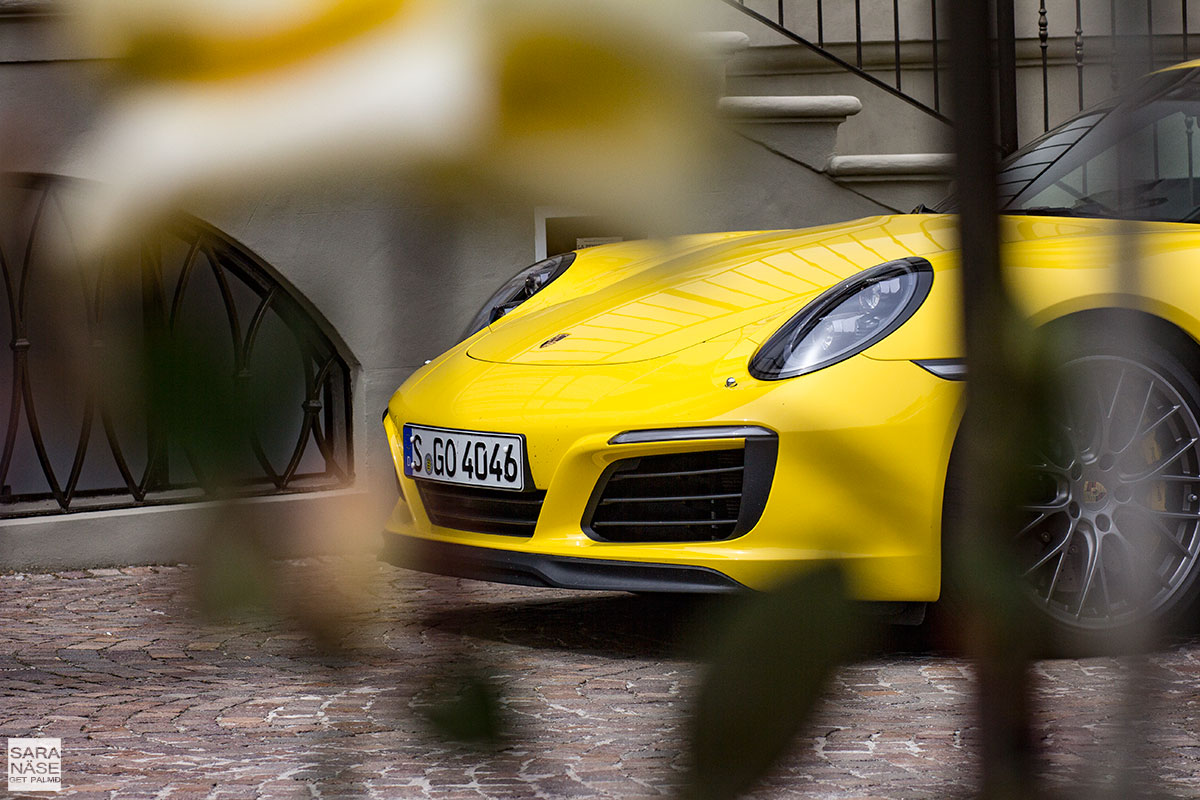 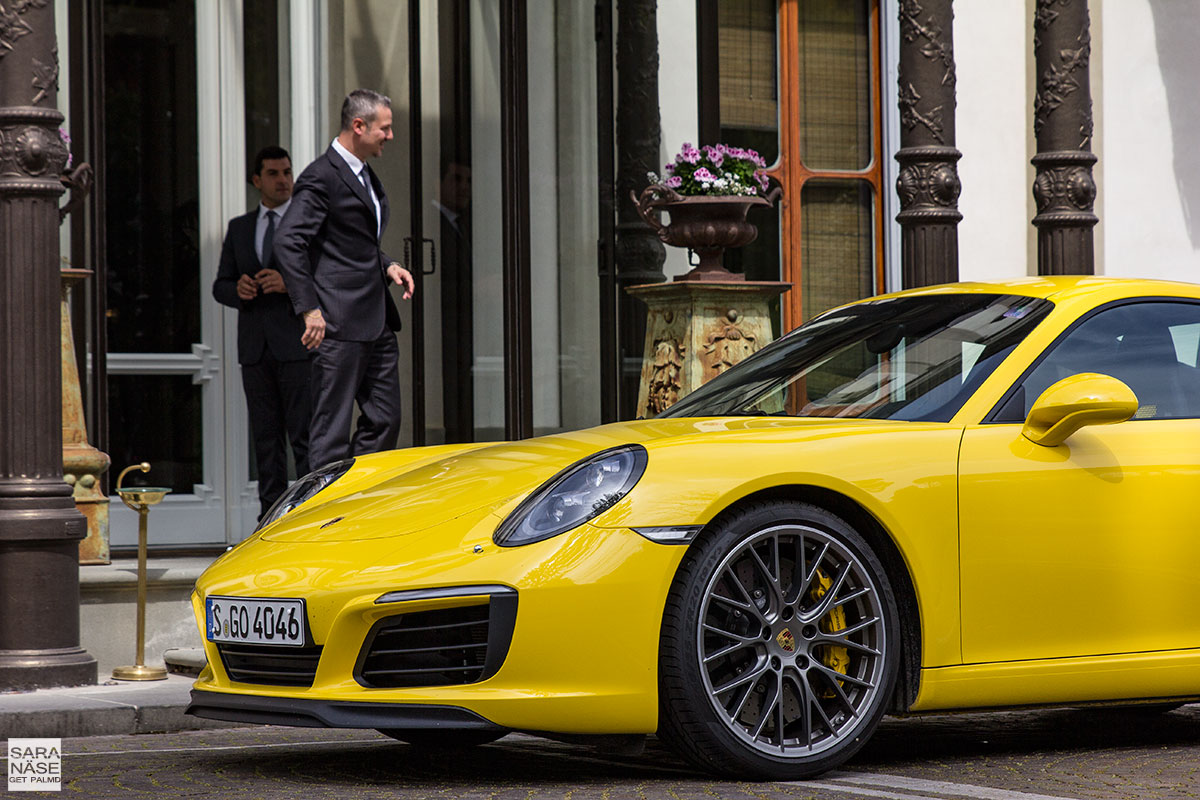 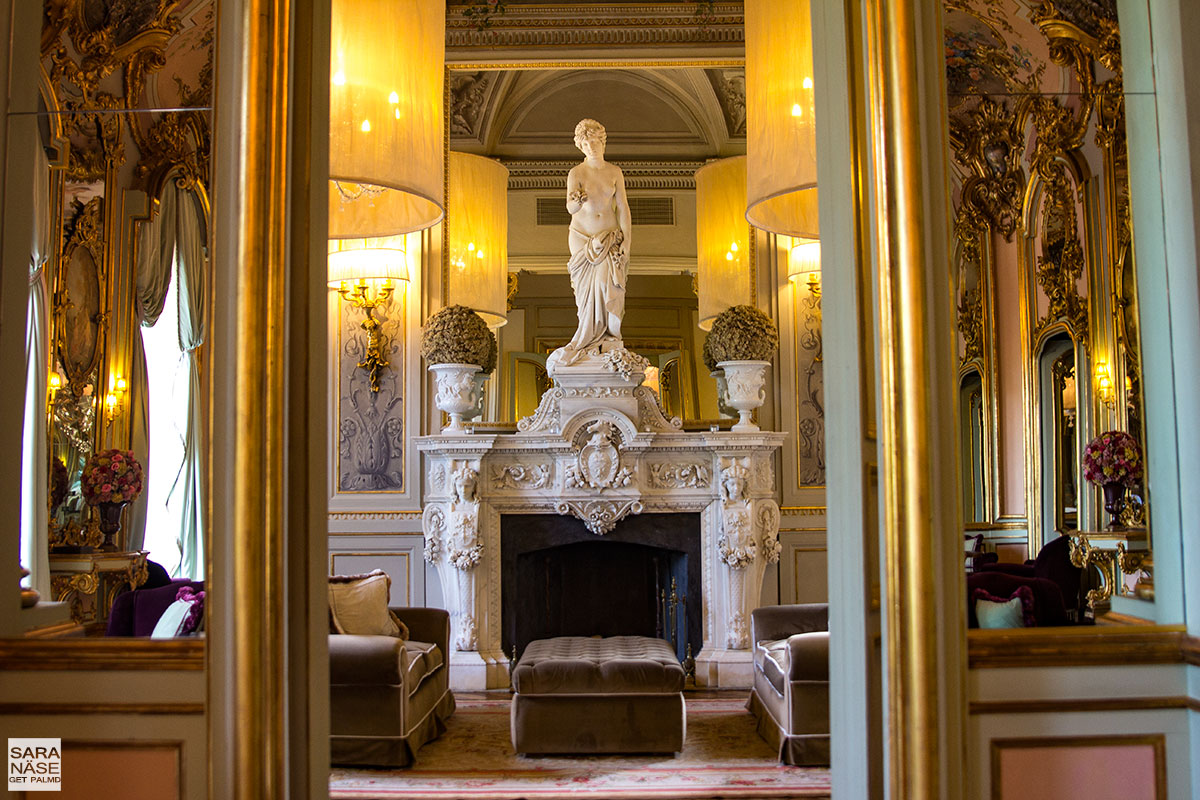 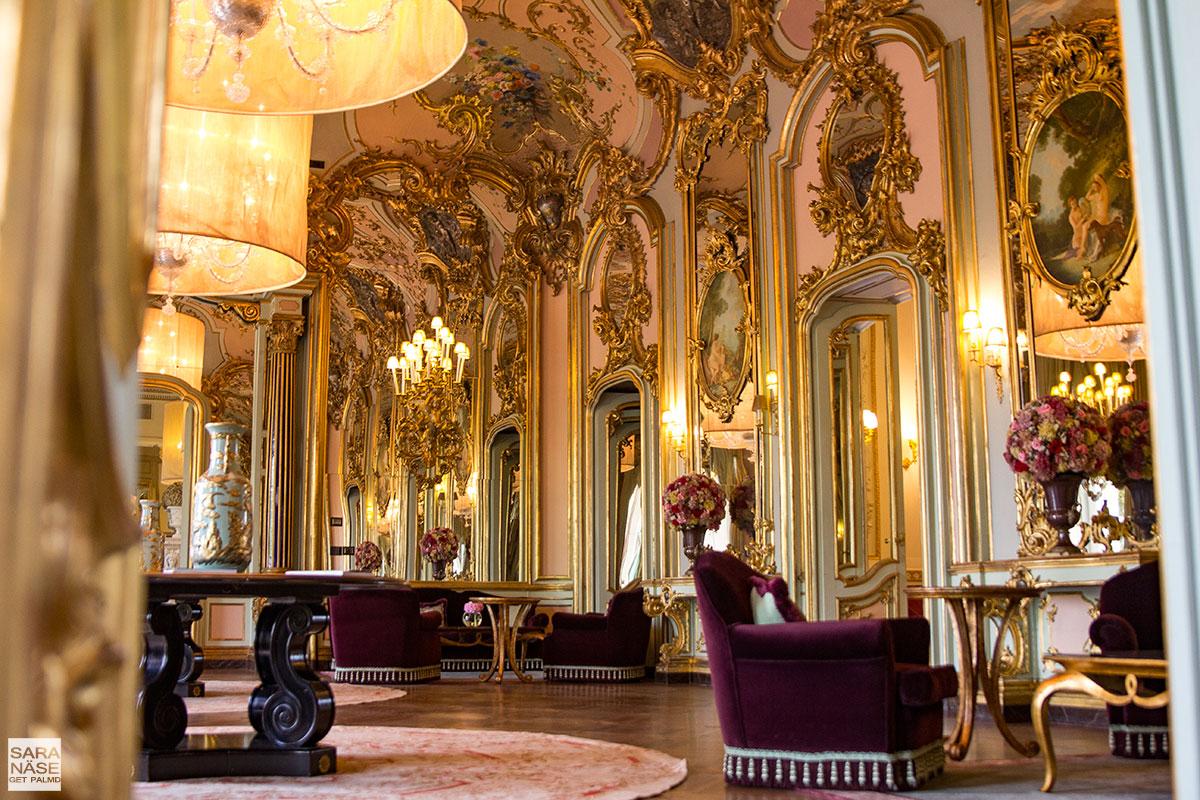 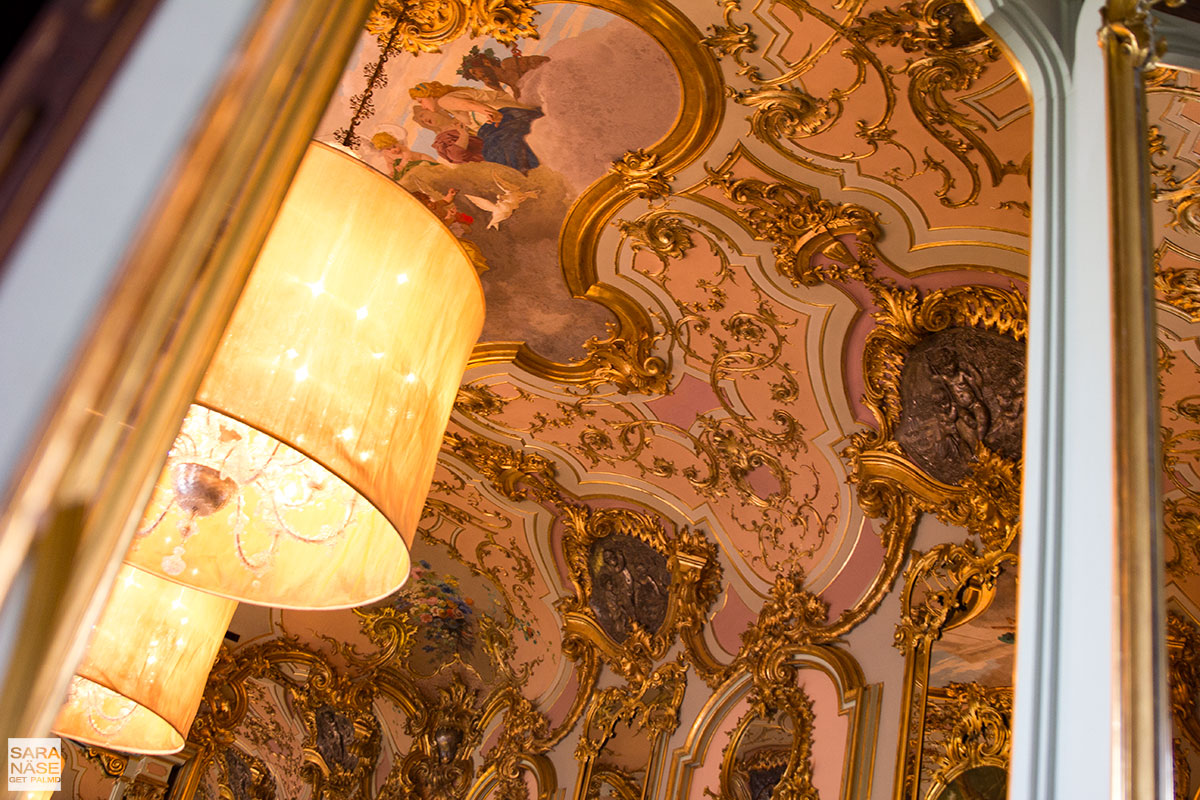 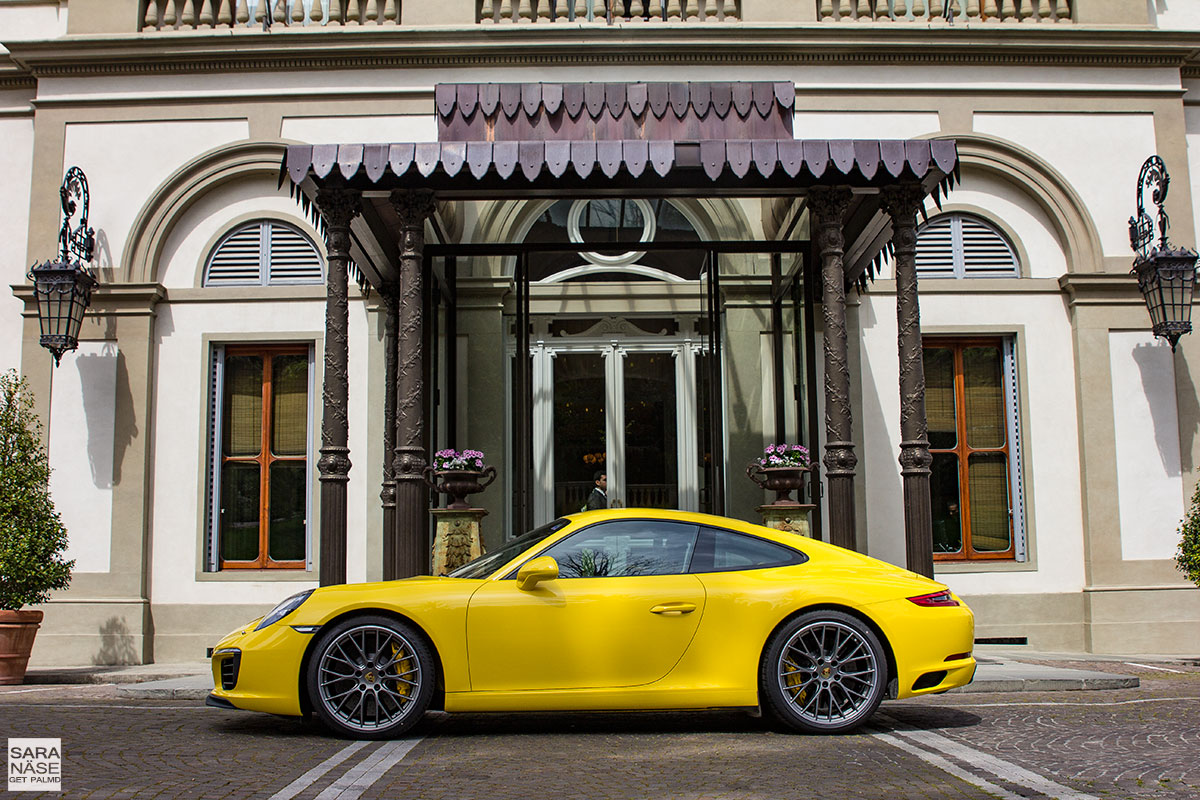 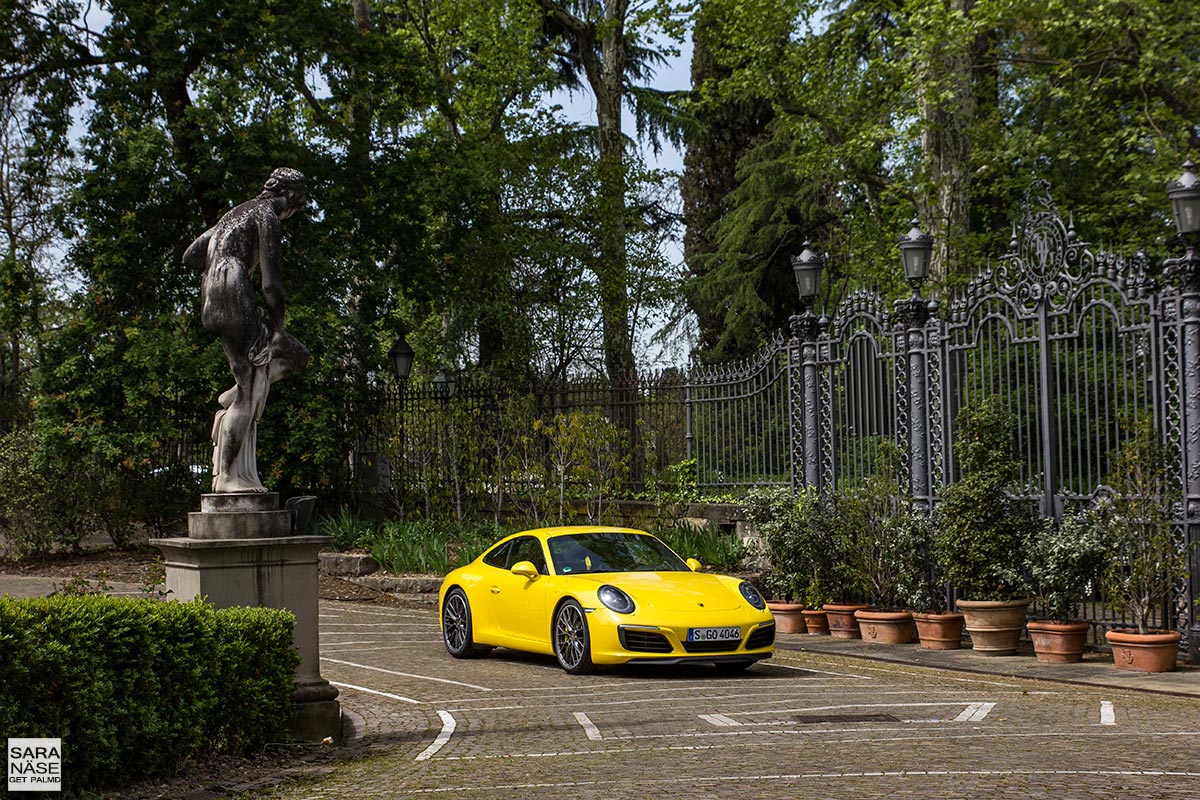 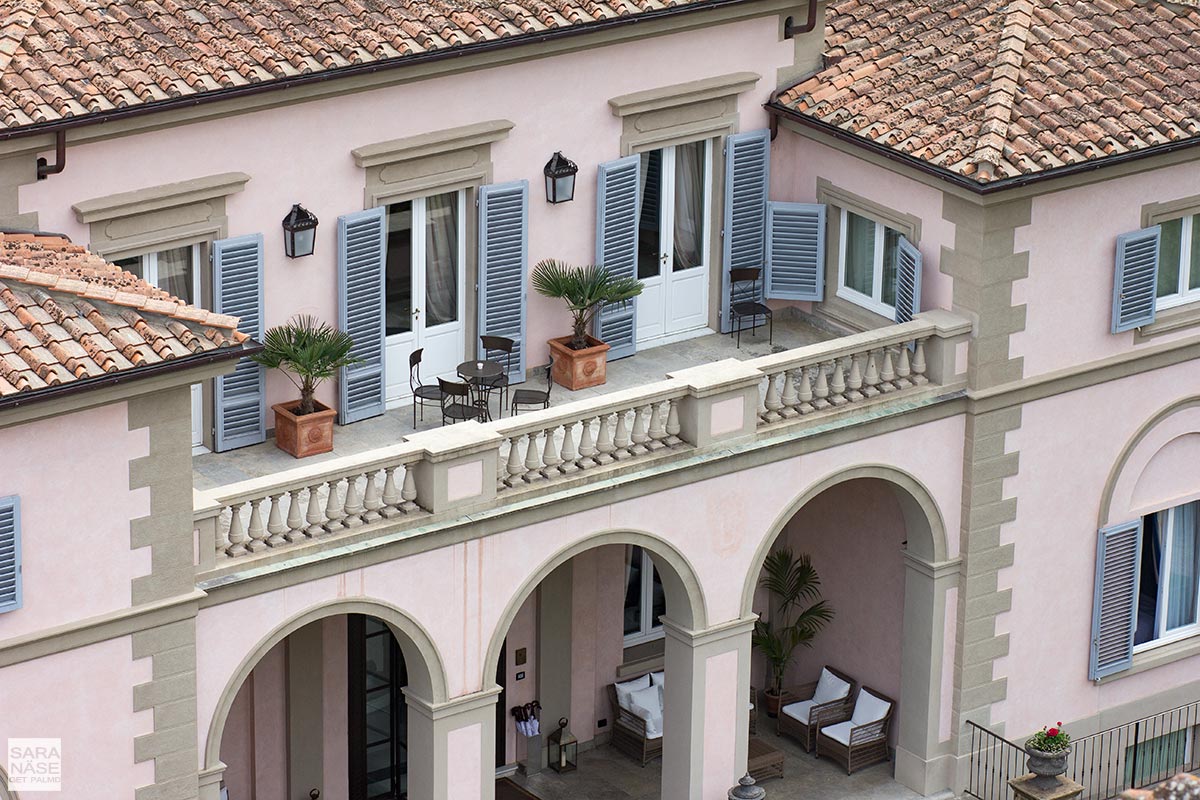 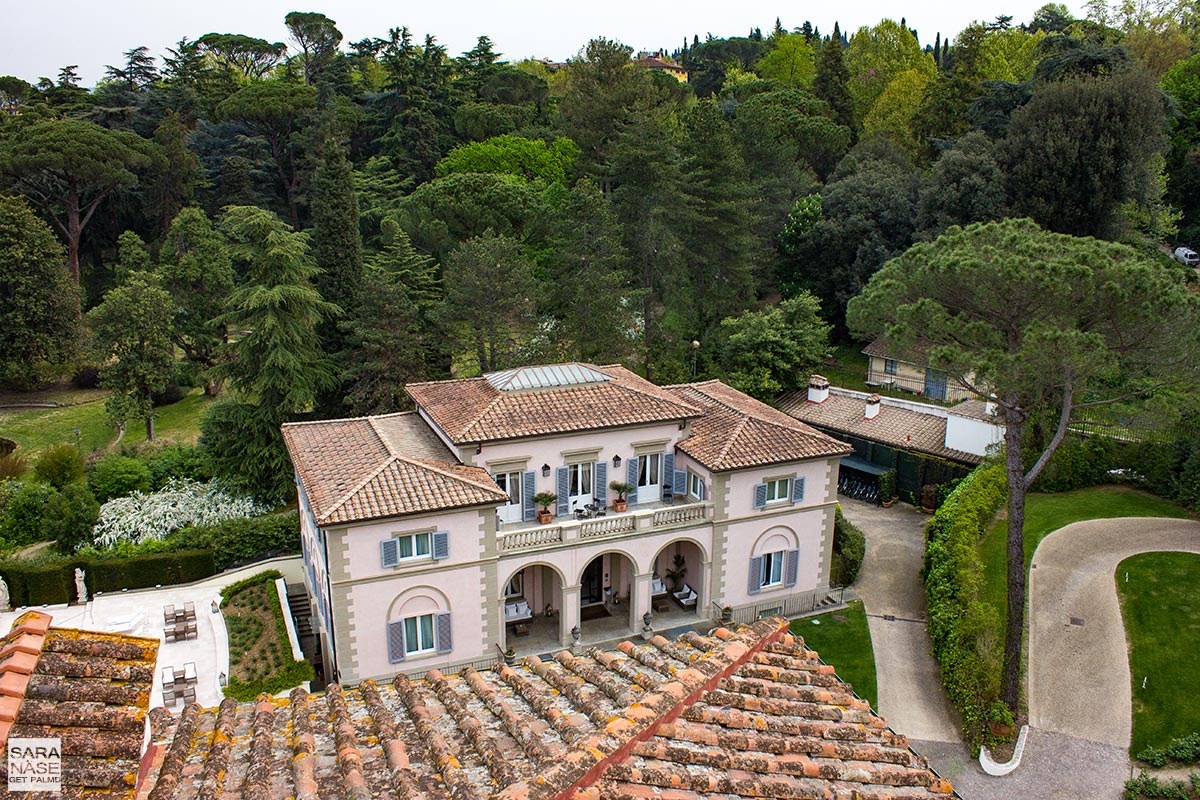 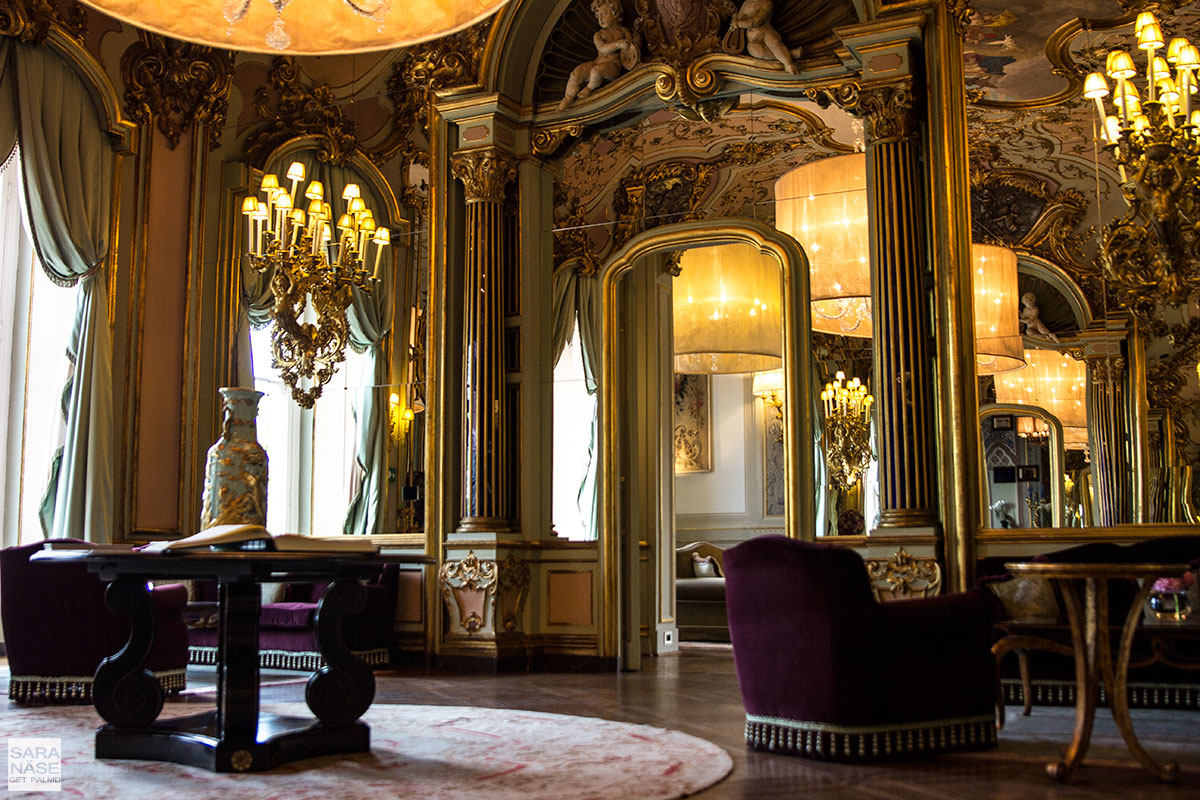 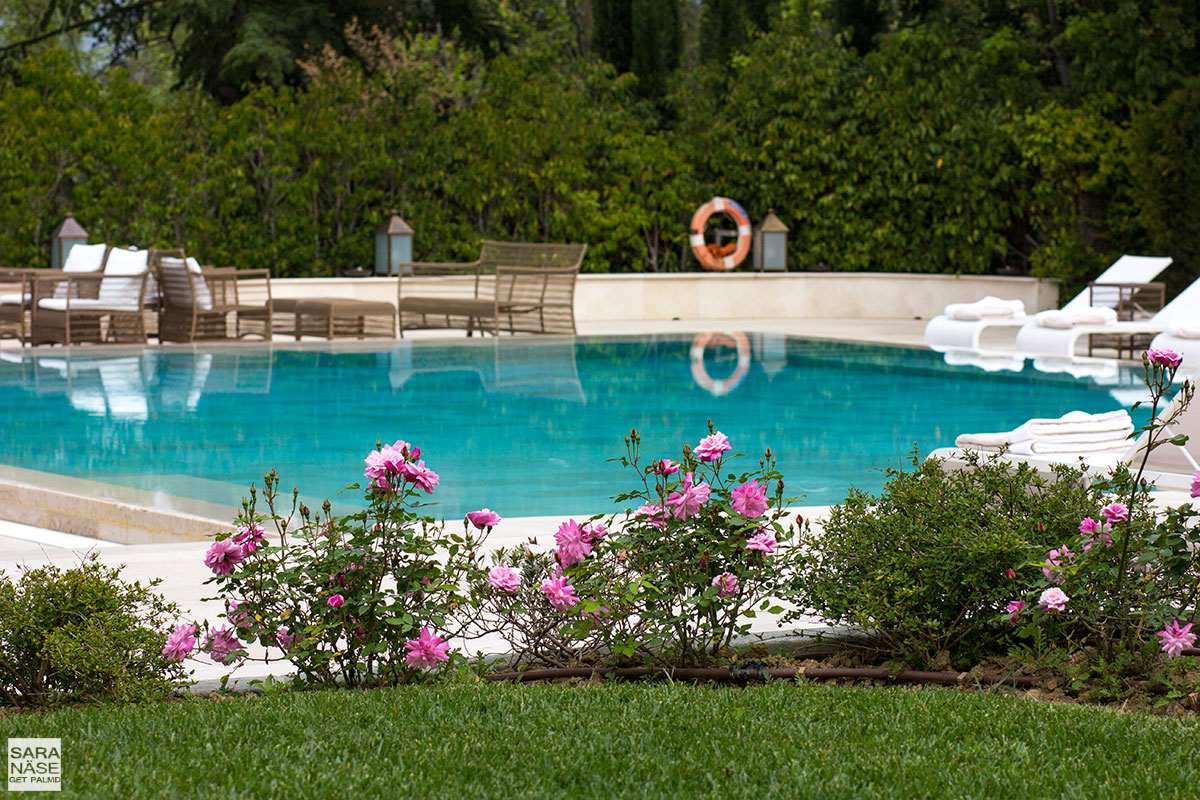 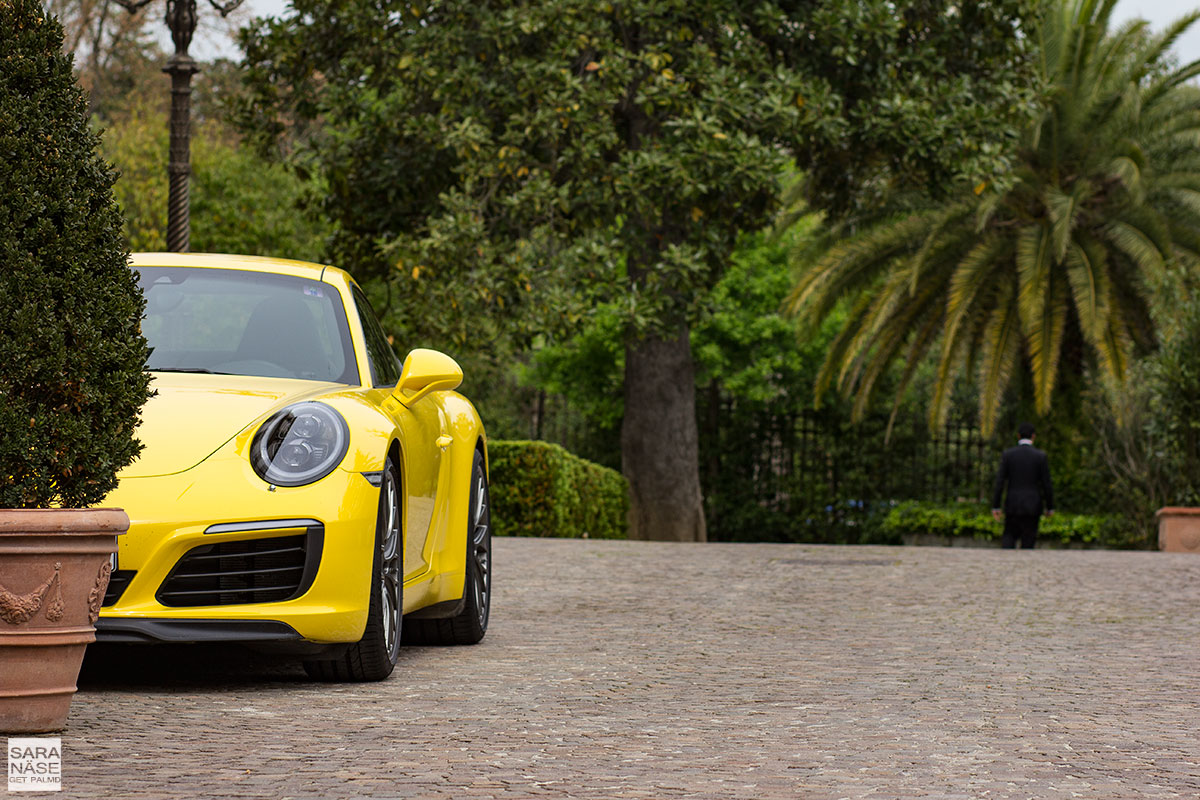 Castello di Casole, a Tuscan dream in a Porsche

Amazing pictures! And what a great place.
i definitely have to visit this hotel one time.

Thank you, and you definitely should… Drive a sports car there on some good roads, and after check-in take the elevator up to rooftop terrace and enjoy the evening ;-)