To describe Château de Riell accurately in words is more of a challenge than you would think. How do you paint an accurate enough picture of a narrow road climbing up to a hidden spa town in the foothills of the Pyrenees, where you drive through a large stone archway and pull up on a circular gravel driveway, overlooked by a tall castle-like building nestled amongst the trees. A stone staircase leads up to the entrance of the château, which inside resembles more someone’s private residence – stuck in the 19th century – than a hotel. Narrow steps lead up to a small corridor which in turn lead to our room, and it wasn’t just any room, because this was a vast room with the most breathtaking view over the valley to a snow capped mountain, Pic du Canigou, on the horizon. And just when you think the panorama couldn’t get any better, you discover the stairs leading to the roof of the château, where you can soak up the sun by a rooftop pool with a surreal, panoramic view higher up than anything else around you. How perfect is that?

Amazed doesn’t even begin to describe how I felt about this place. I had wanted to visit Château de Riell for a few years, as it’s one of the few exclusive hotels in this area, and I always think it’s useful to get firsthand experience of the best luxury hotels in the regions of Europe that people love to drive in. And perhaps more importantly find out if they have access and parking that is welcoming to even the lowest and widest supercars out there. The Pyrenees has some fabulous driving roads, but it’s hard to find the same level of luxury in the hotels as we have in the South of France, Tuscany or the Swiss Alps. Château de Riell is a breath of fresh air, almost in the middle of nowhere, with understated classic elegance instead of the more usual modern minimalist luxury. Some would say it’s cluttered with baroque style antiques, and that it probably looks exactly the same as it would have looked like when it in the 19th century was built on the ruins of an ancient medieval fortress. It’s not to everyone’s taste, but if you like enchanting places it’s worth a detour from the main roads – and from the modern hotels, because there are plenty of them out there, but there is just one Château de Riell.

You’ll find everything you need for a few nights relaxation in Molitg-les-Bains. If a pool isn’t enough you can indulge in the thermal baths, if you don’t want to dine twice in the hotel restaurant there are other options in the village, and if you need adventures there are beautiful roads to explore in the area.

Sometimes you’re quite keen to get on the road again after a good night’s sleep, even in the nicest of places, but at Château de Riell, even though we had a gorgeous sapphire blue Porsche 991 GT3 waiting for us in the garage, the departure was almost heartbreaking. It was early in the season – late April but mild enough to enjoy breakfast out on the terrace in the garden – and it’s possible we were the only guests in this 19-room hotel because we didn’t run into any other people during our stay. It was tranquil, the sun was shining, the pool was heated, the mobile signal didn’t work, and you forgot about time up there in the mountains. And the sound of a GT3 echoing in the valley was so addictive that a few attempts to try to nail that perfect shot wasn’t enough, instead I kept repeating ‘just drive it one more time, just a little louder’… 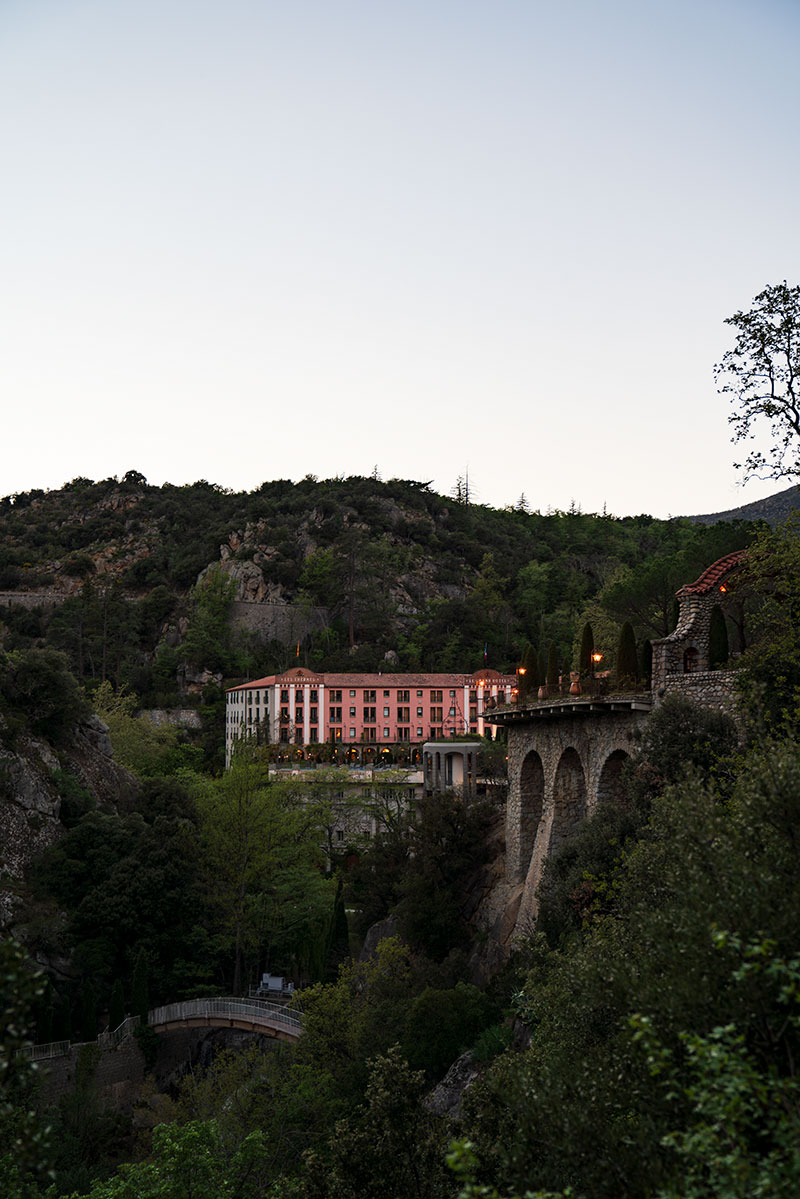 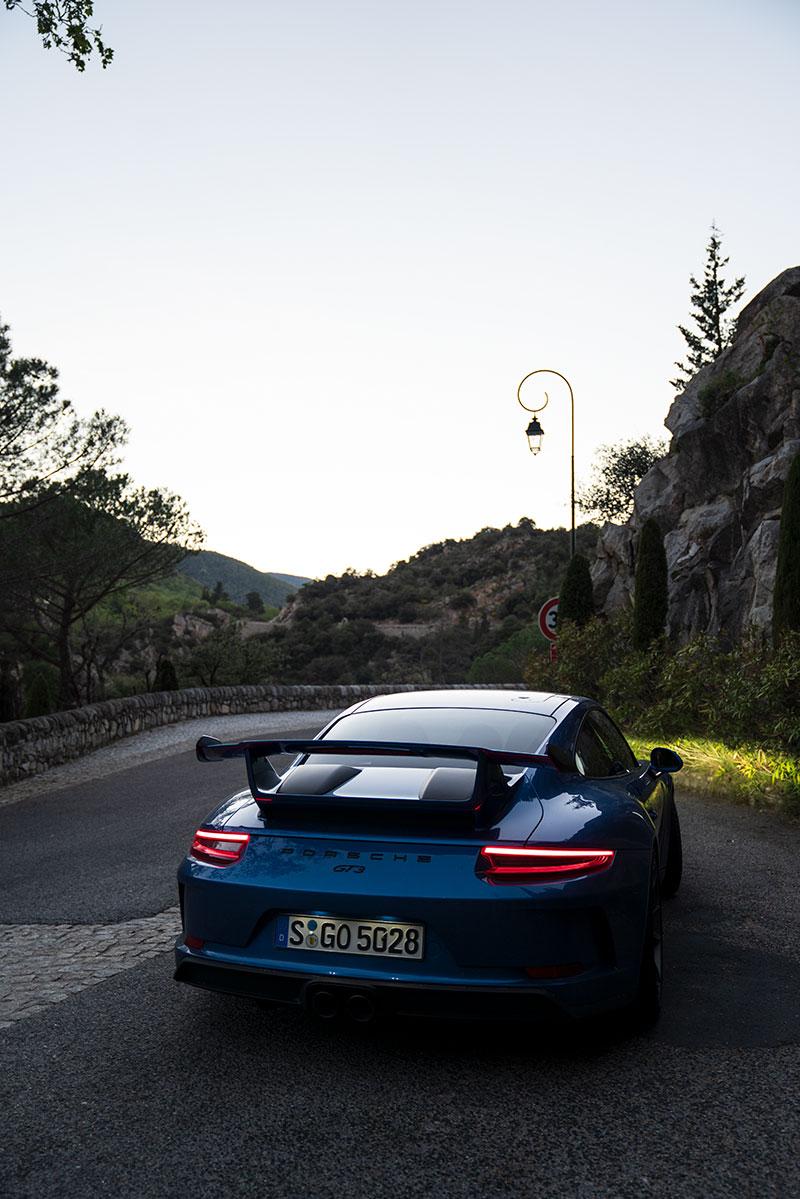 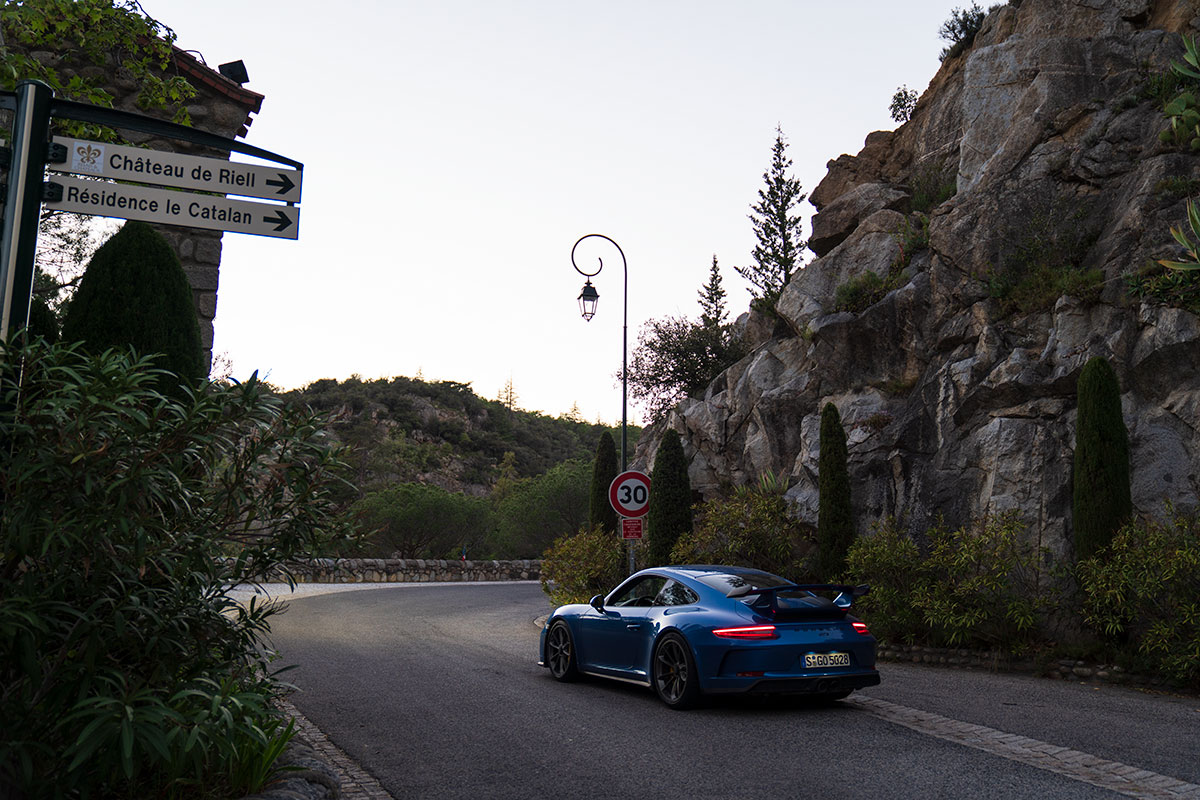 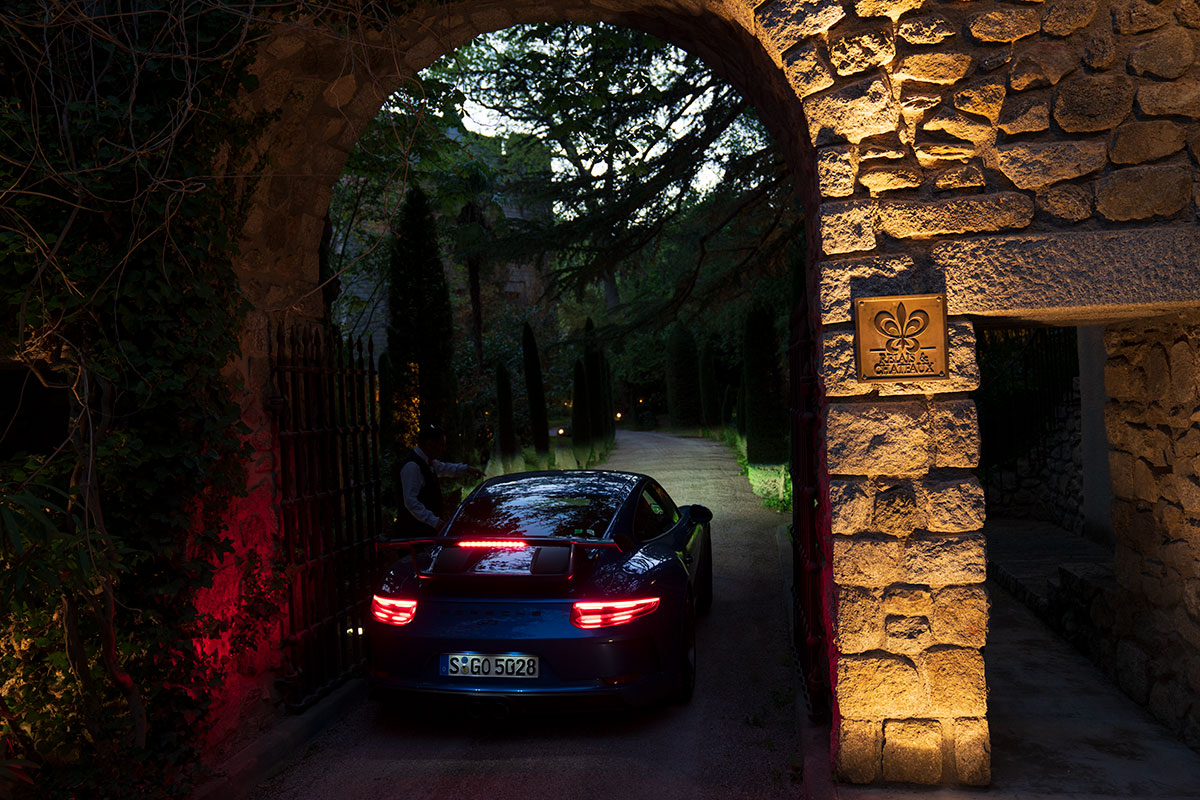 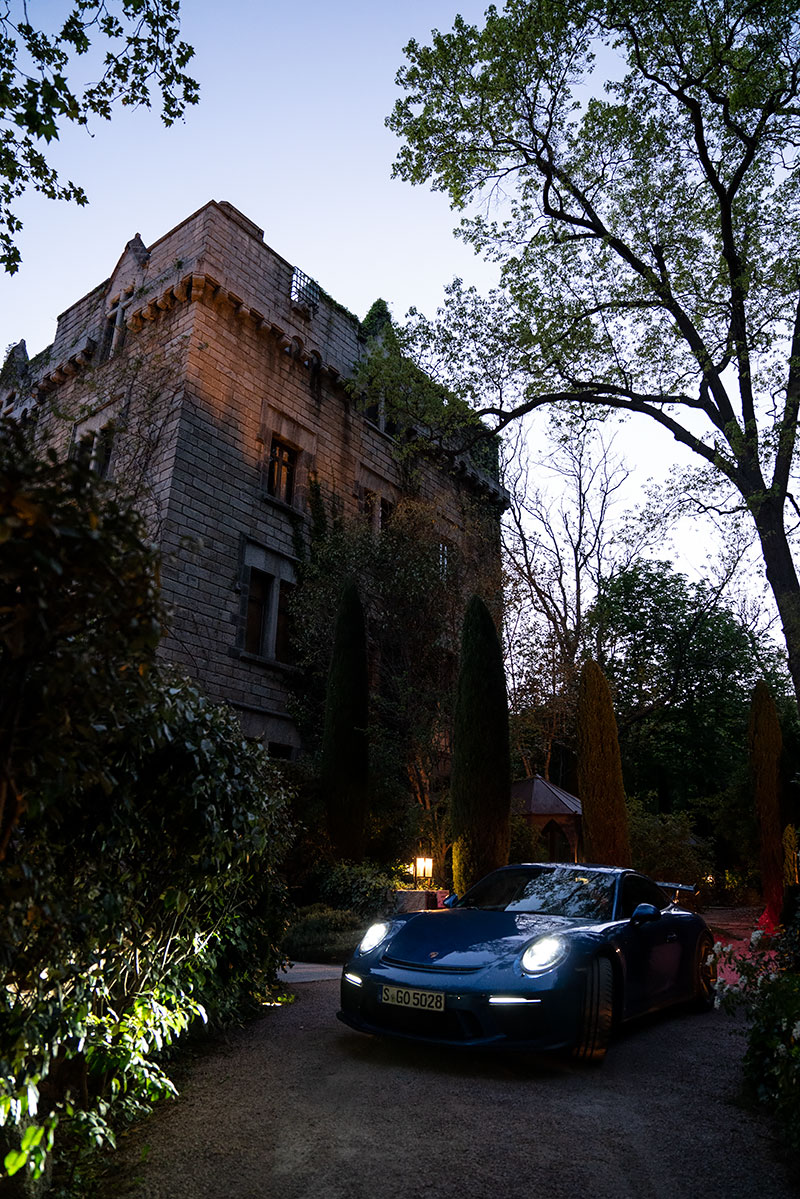 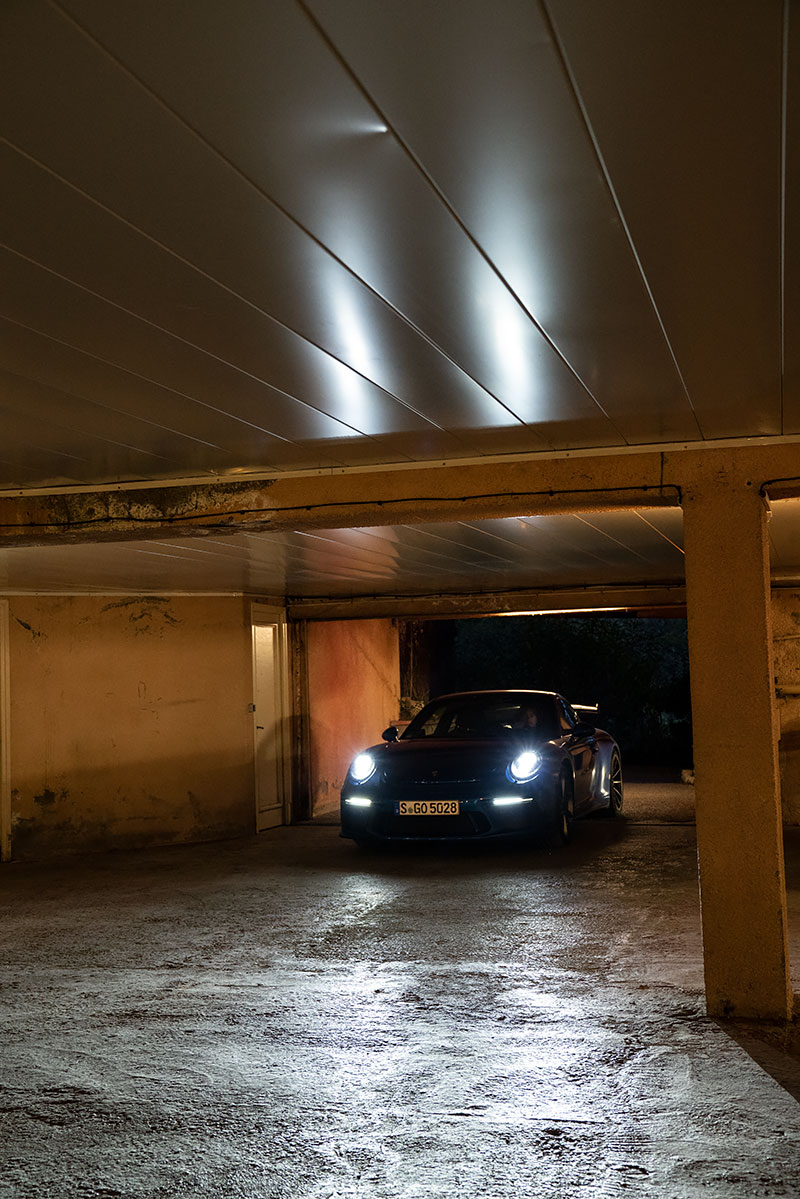 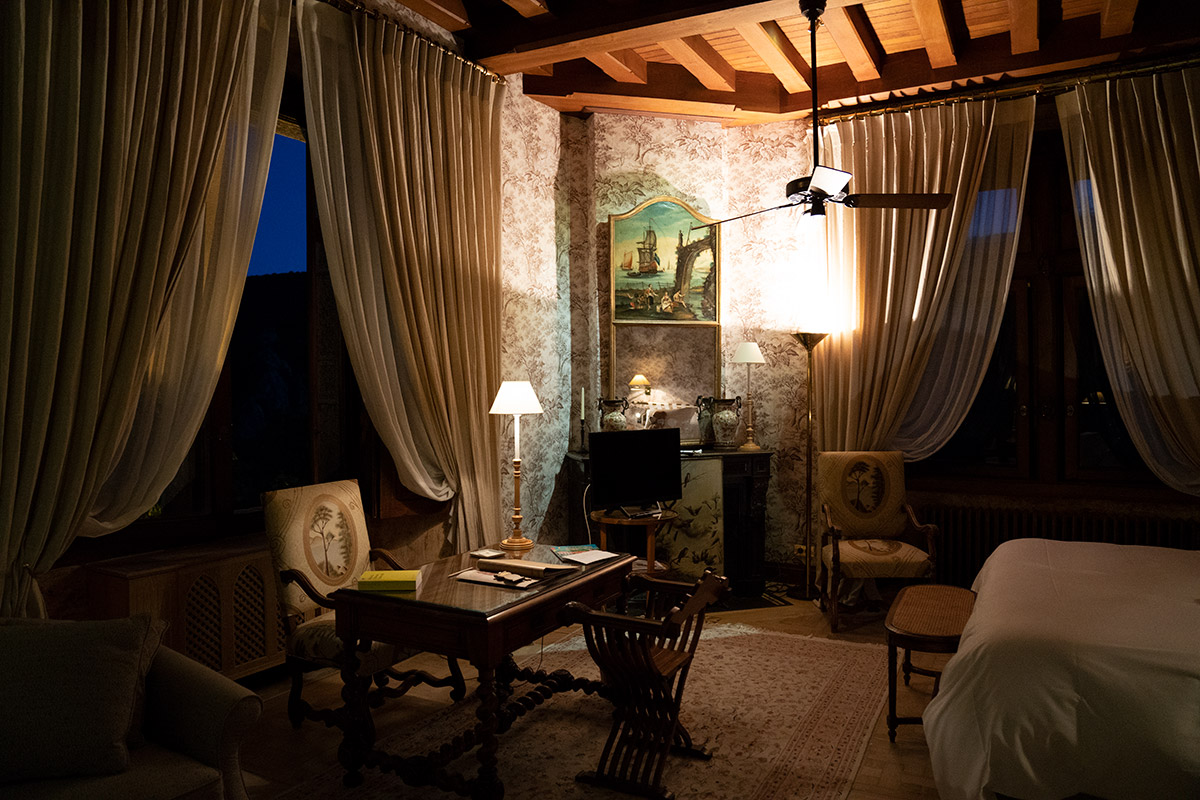 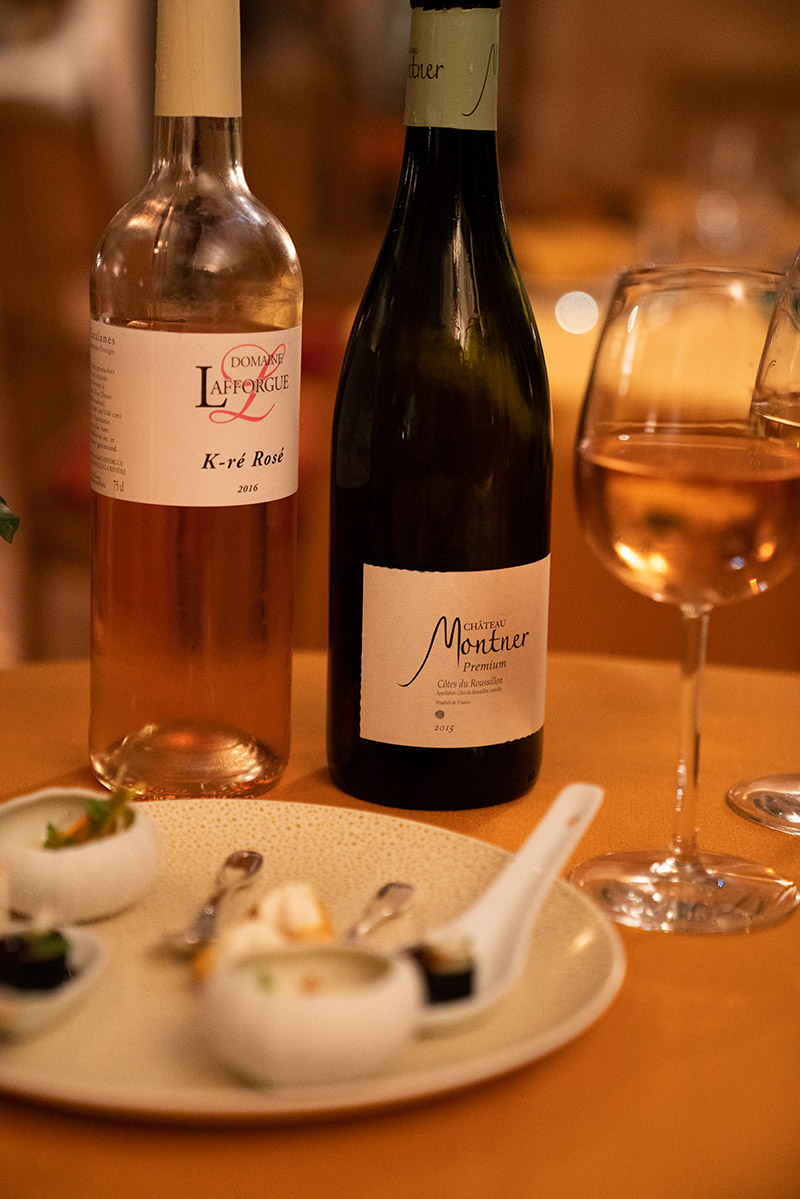 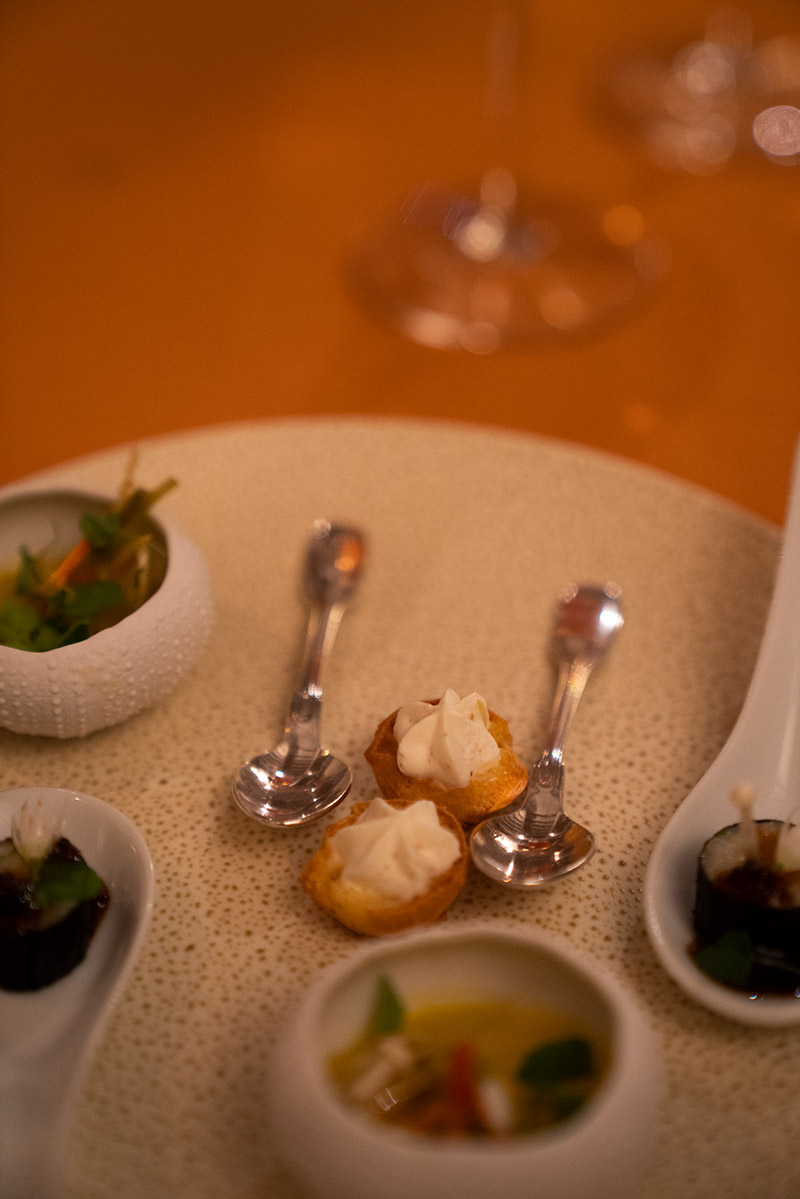 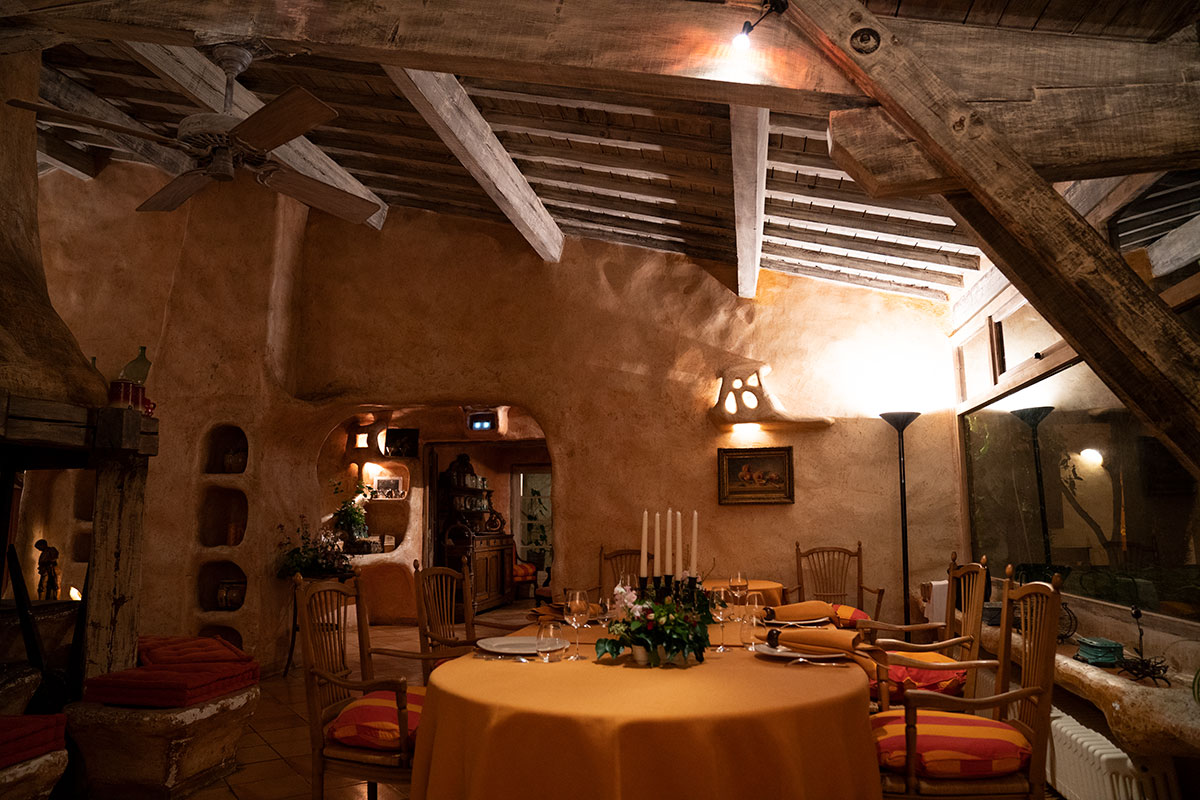 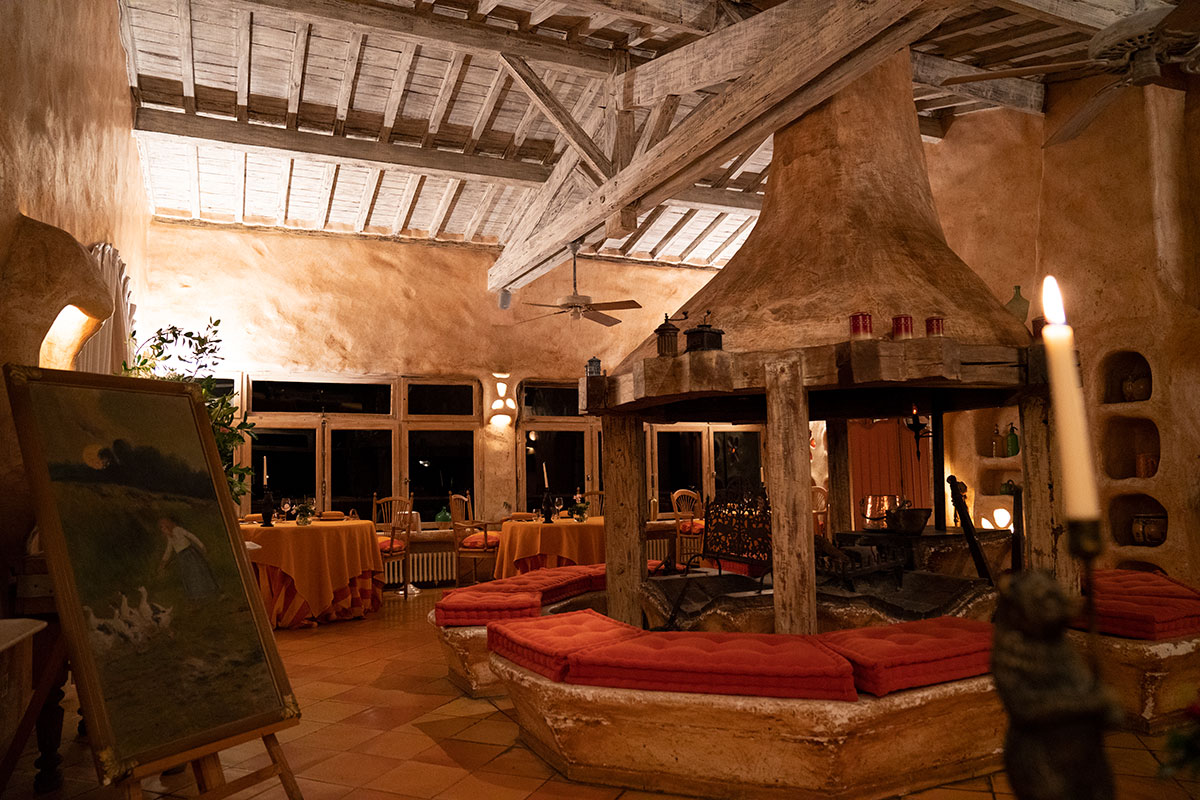 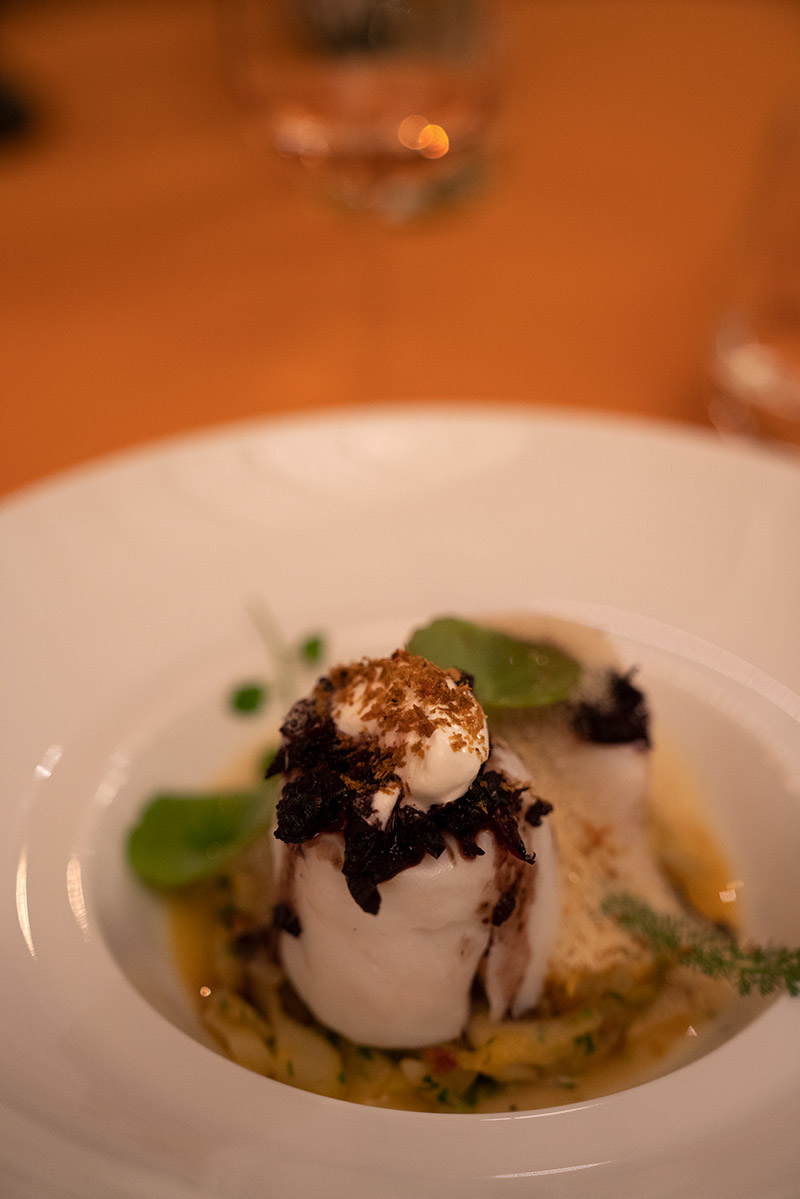 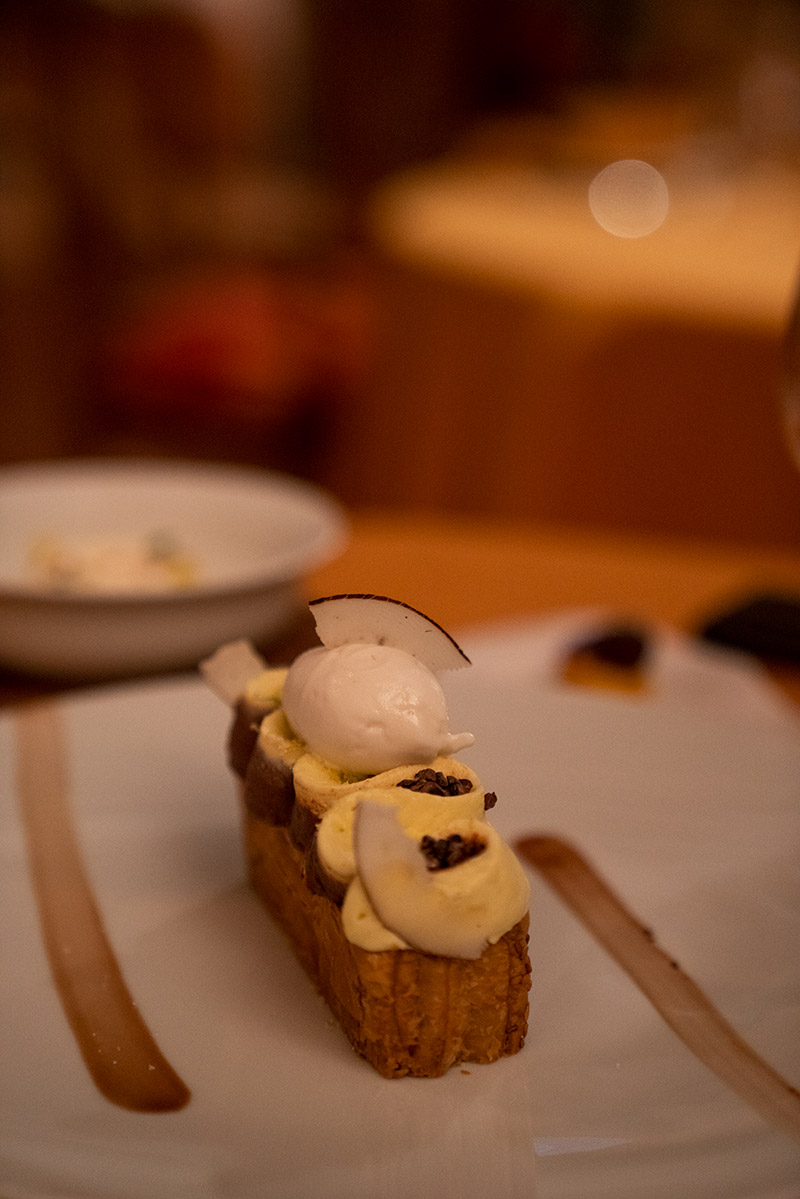 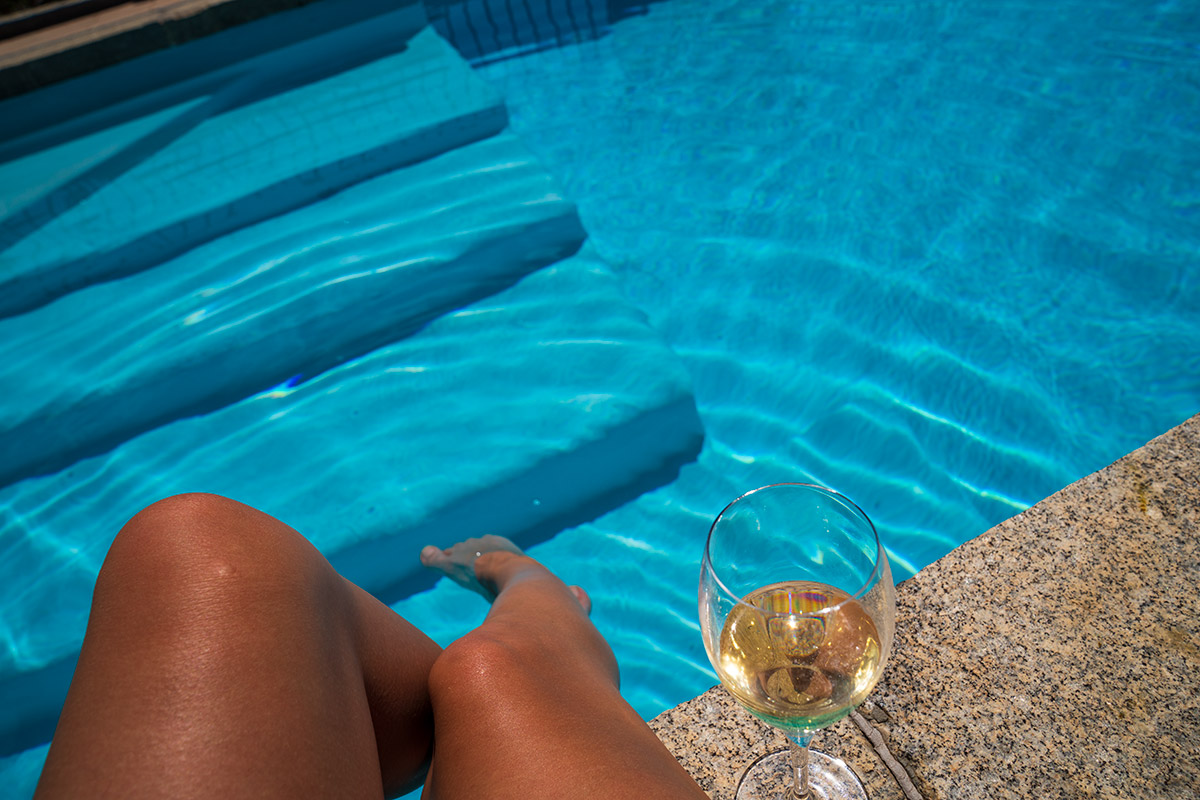 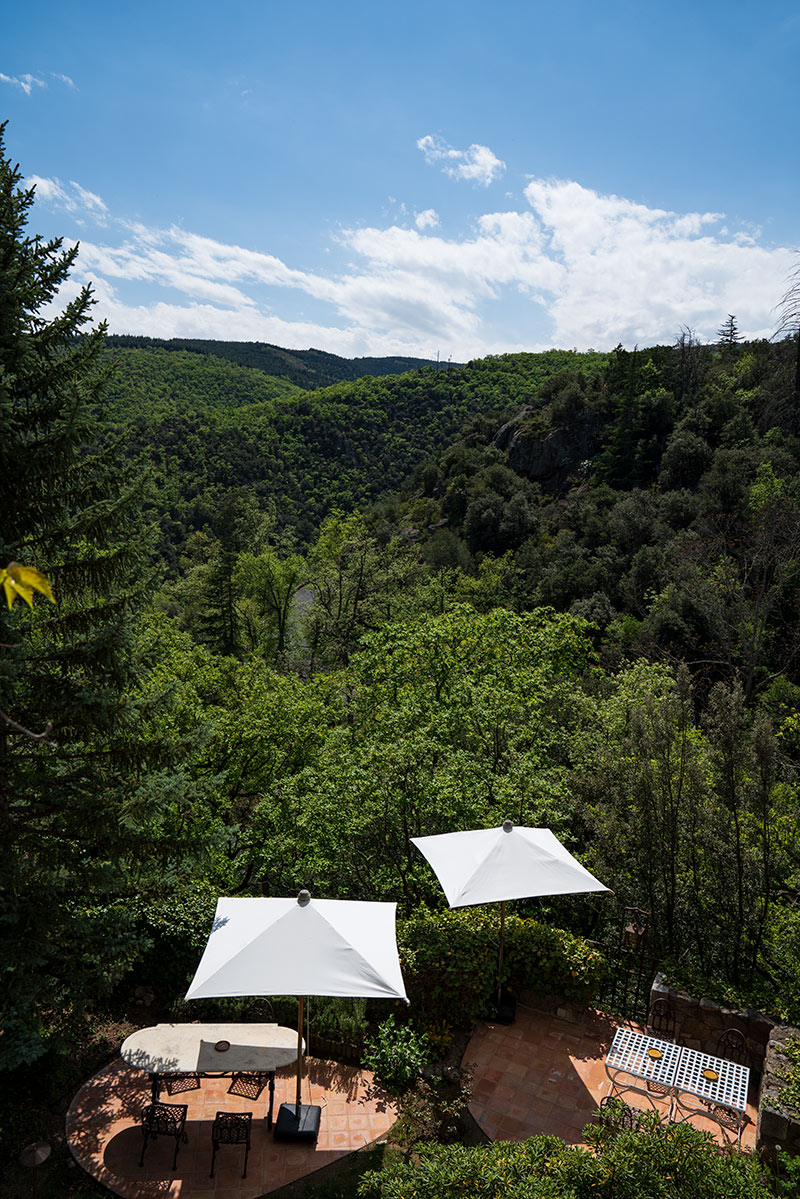 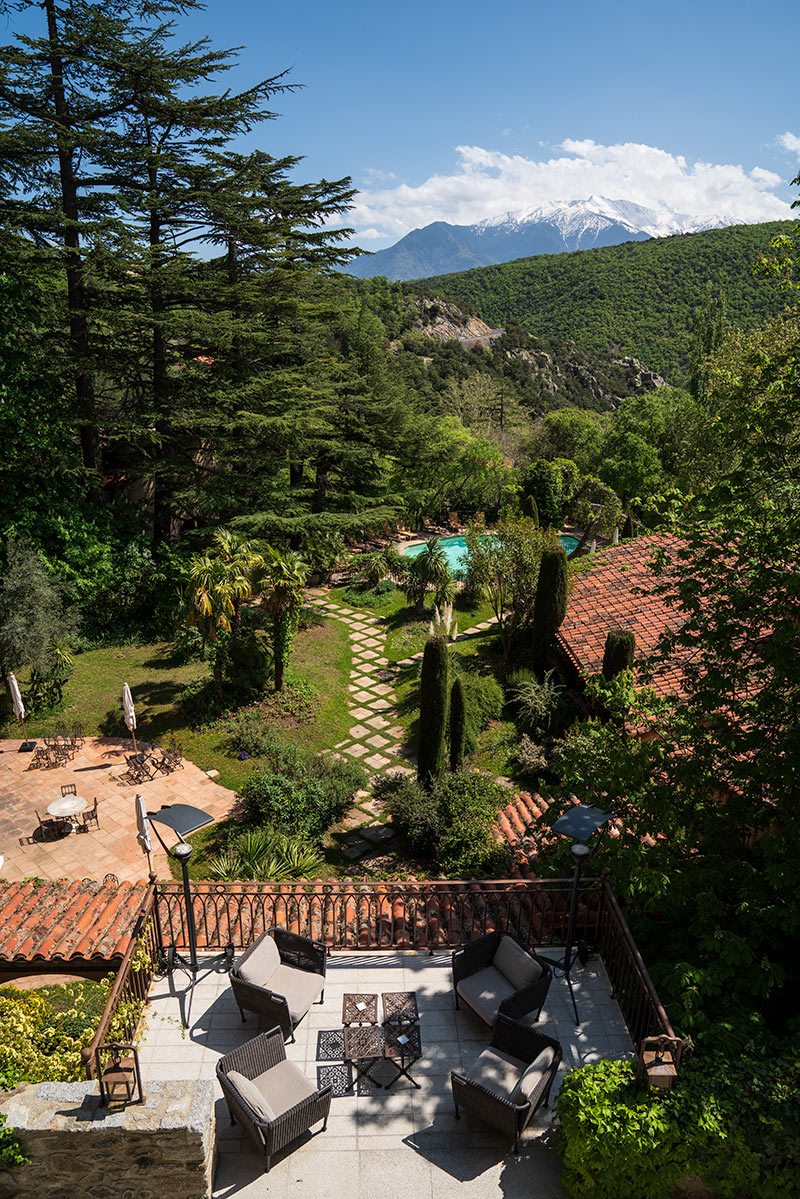 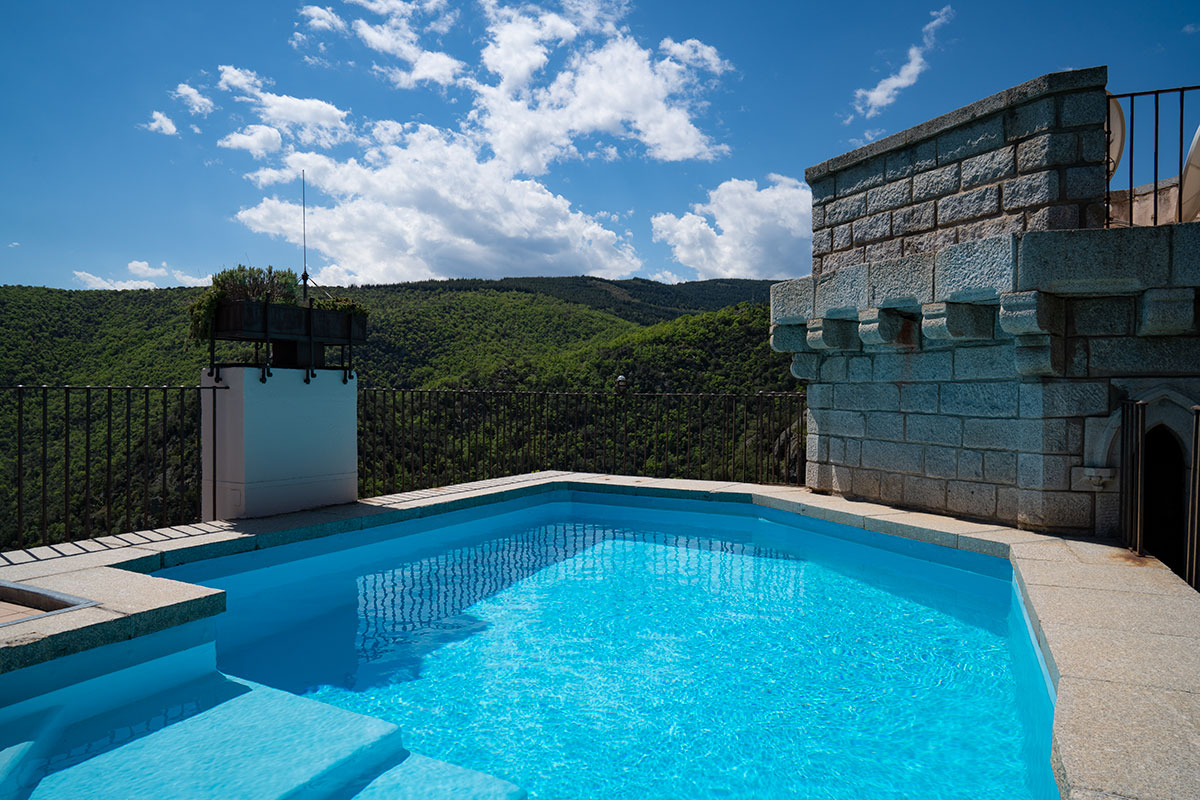 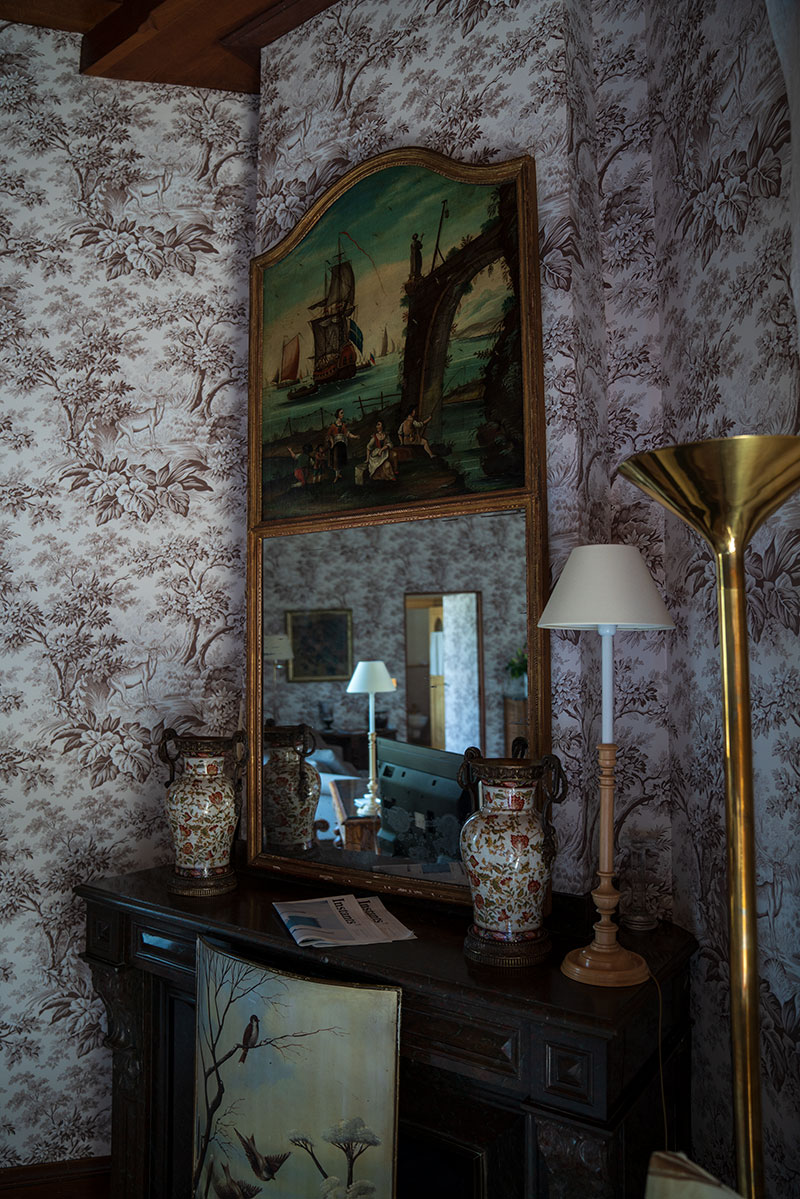 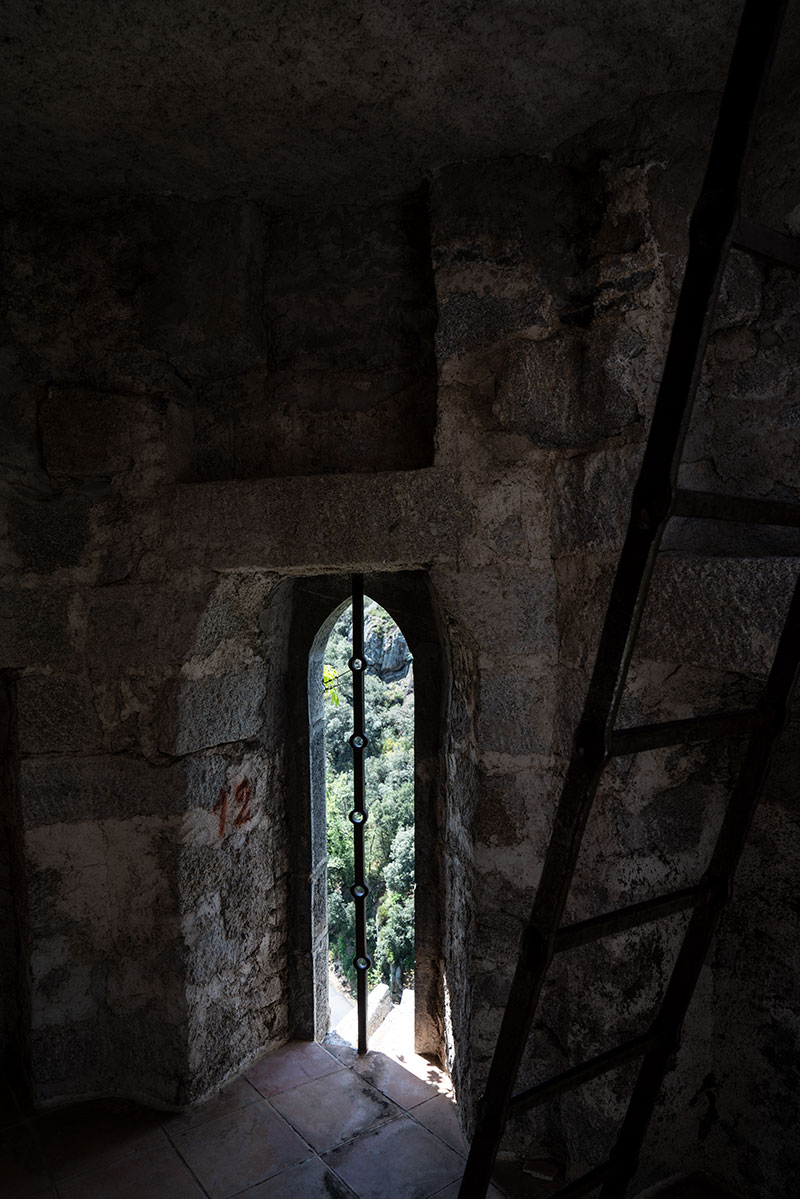 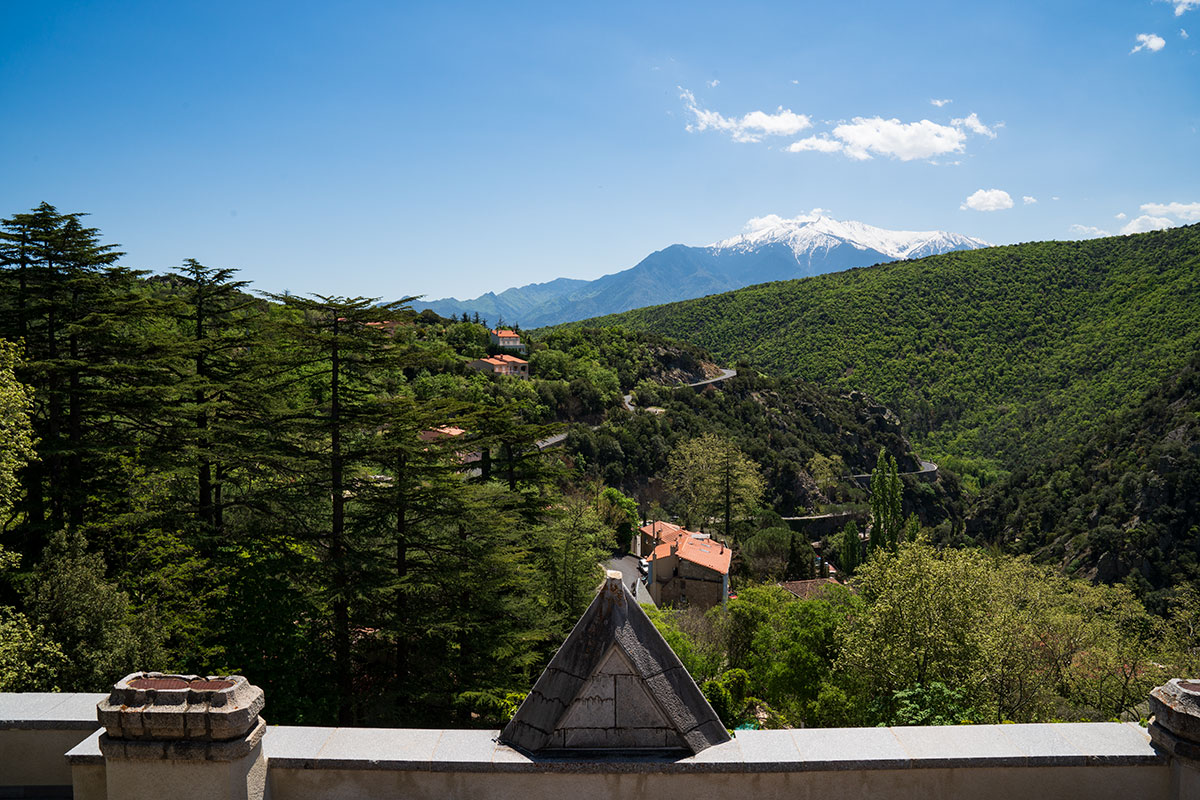 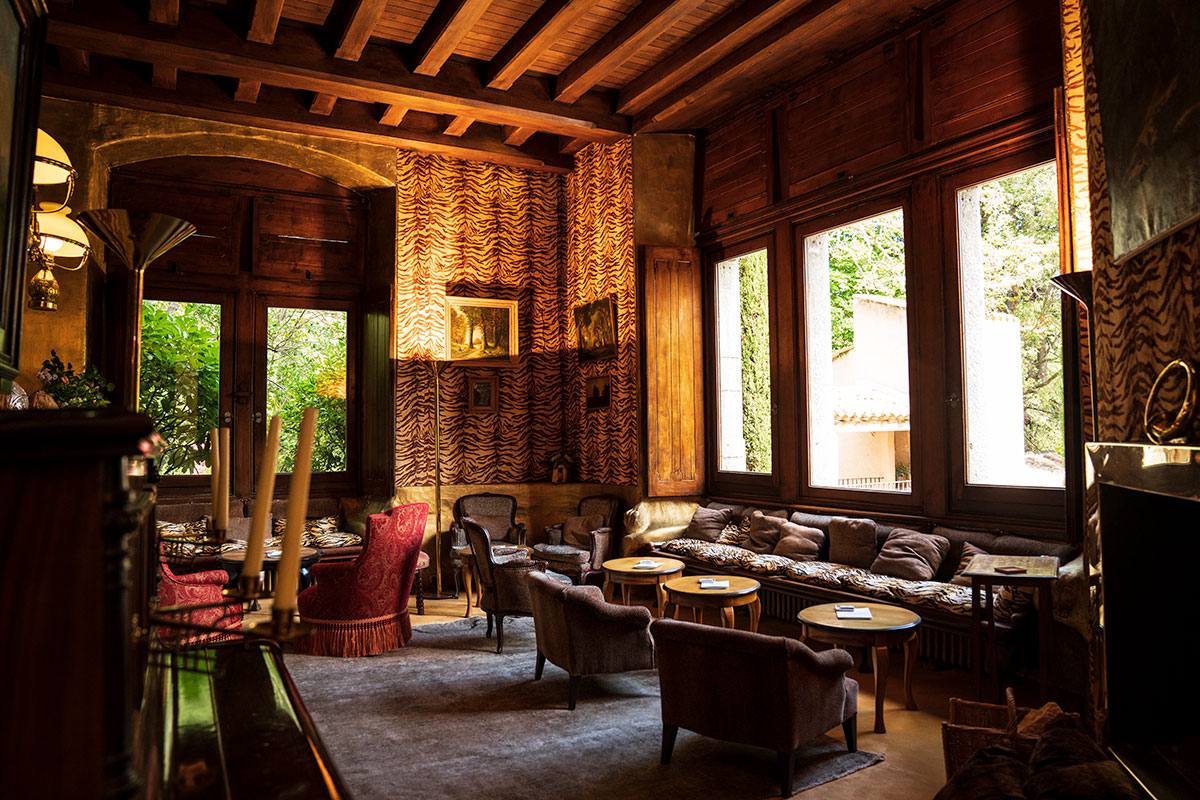 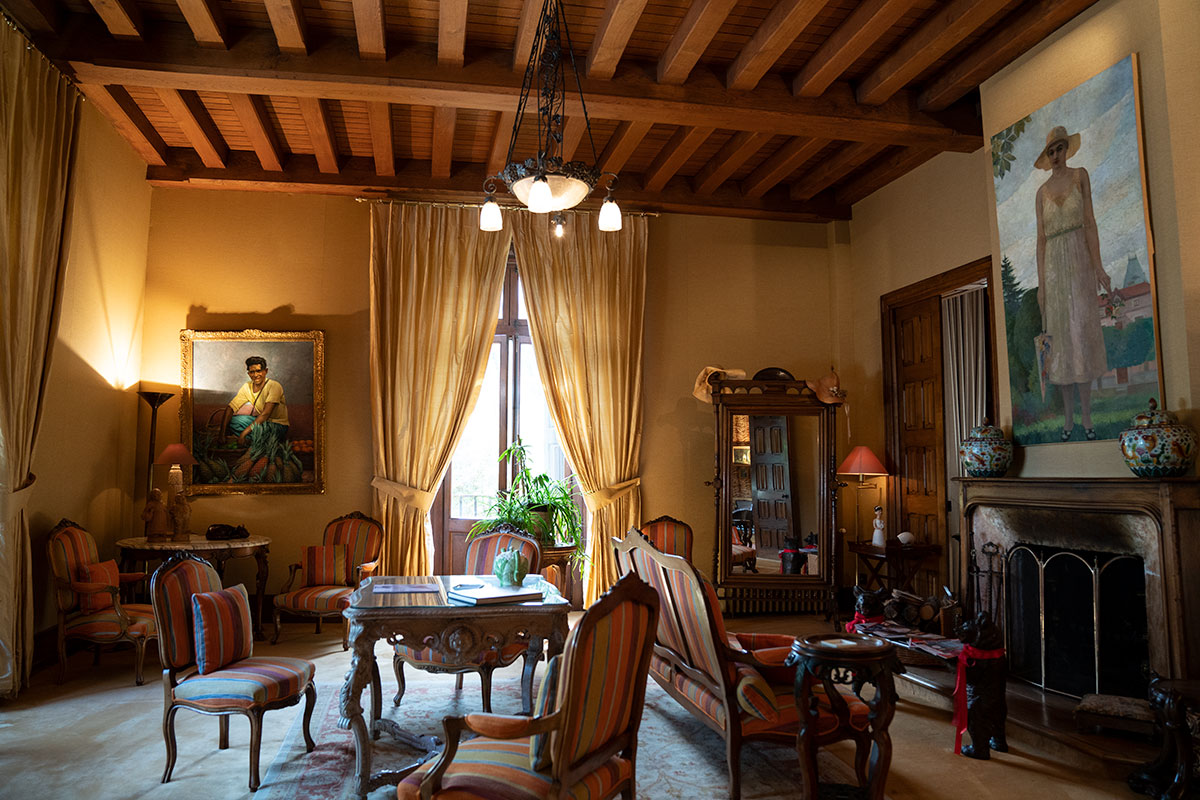 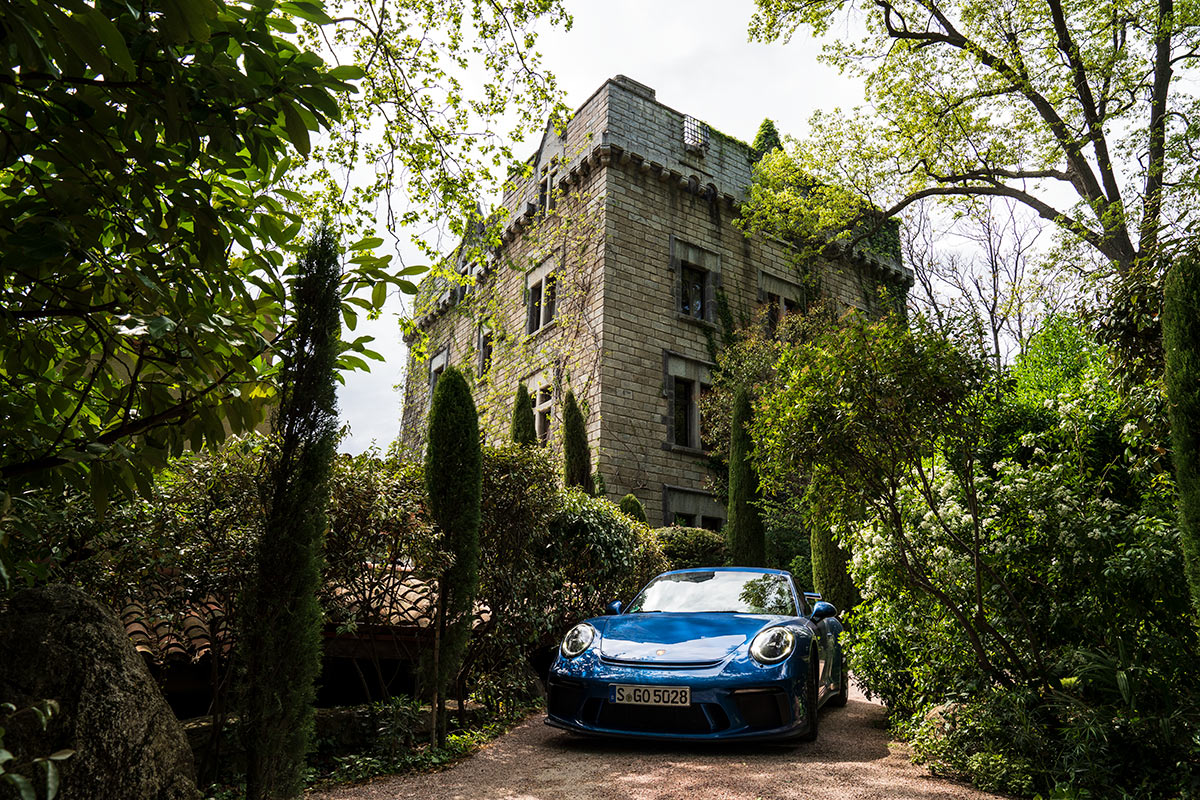 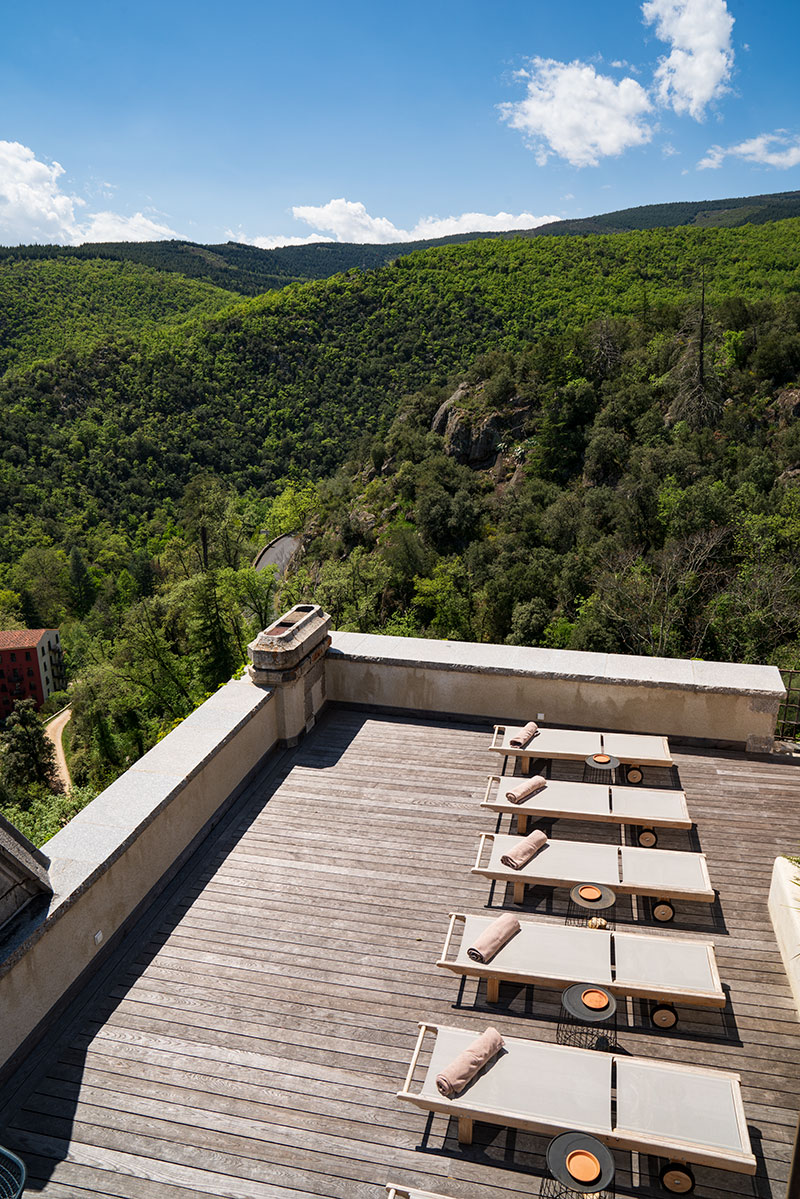 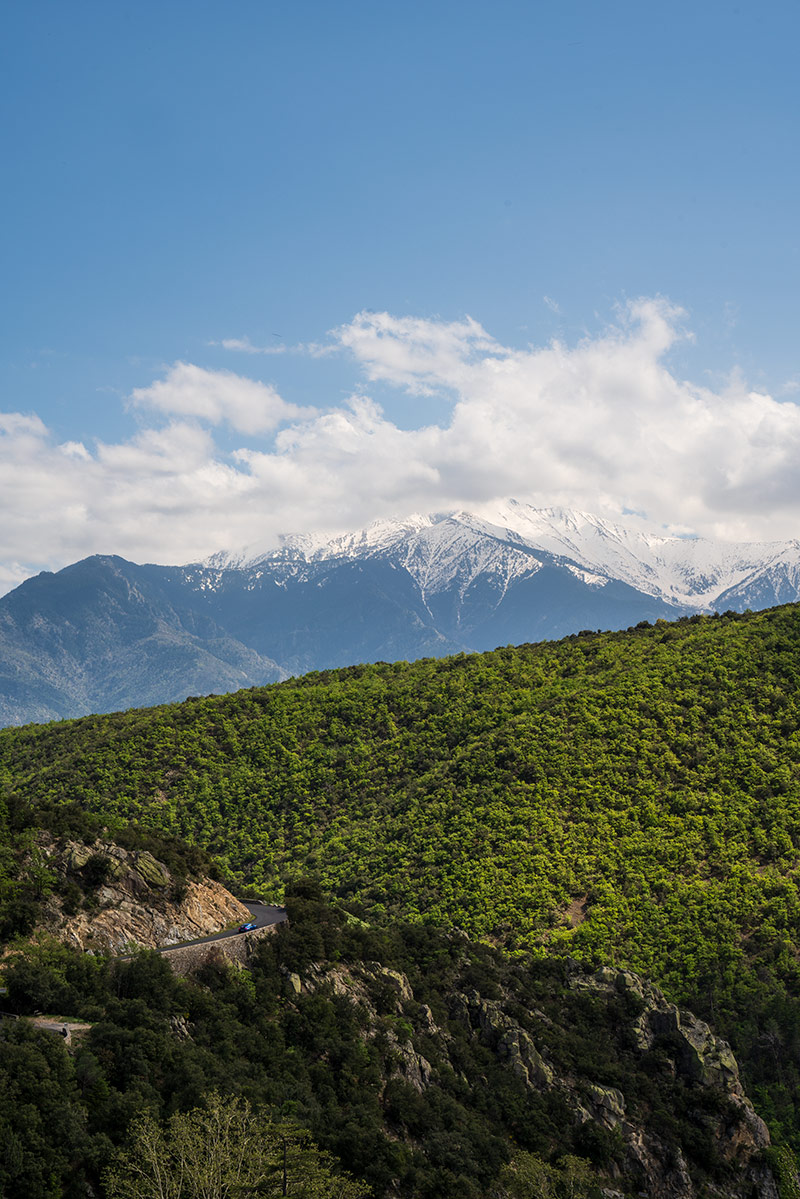