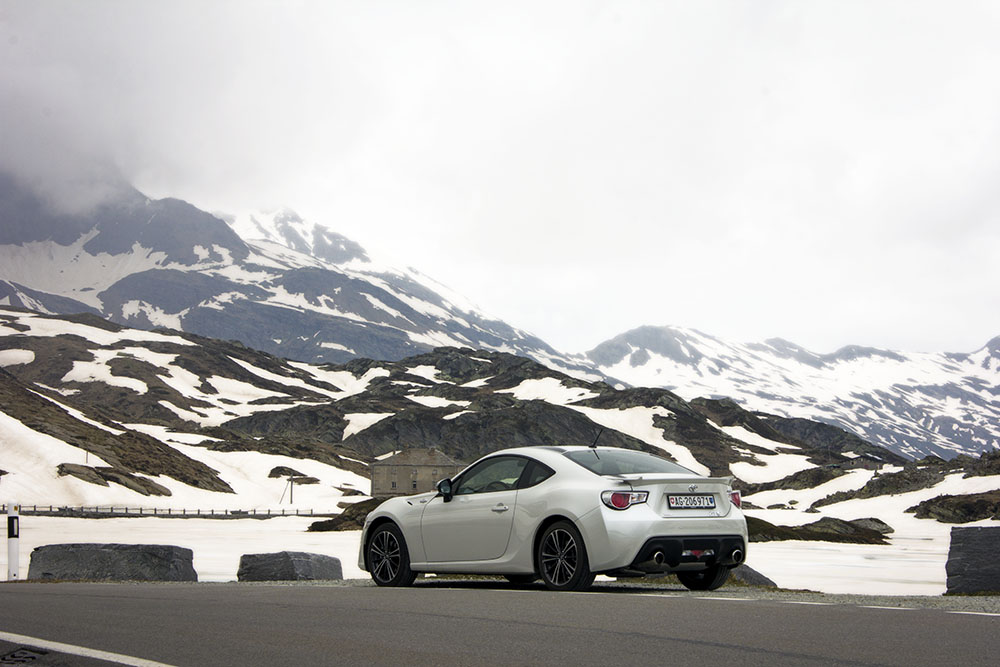 On the route back from Italy and last day I had the Toyota GT86 I wanted to do a different mountain pass. I did Gotthard Pass when I drove down, but did not want to repeat the same route on my home journey. Wanted to try something new instead. San Bernardino Pass is a mountain pass I had not driven and it was not too far away from my route. I also considered Stelvio Pass as an option, that probably was open already on that day. But it was too much in the wrong direction for my tight timeschedule (had to return the car to Toyota in Safenwil before 5 pm, and without San Bernardino Pass included that is already a 650 km drive).

San Bernardino Pass had more snow than I expected. Of course I had searched online for photos of it before. But 2nd of June and passes had just recently opened… Well, found nothing green at the top yet. I want to see it when it is green because the pass looks so beautiful in all summer photos. I obviously have to go back later this year. Not that I need a reason to drive mountain passes, but I have a good one now.

I can handle a little snow but to end up there on a rainy day is not that nice for photos (…but quite nice for driving). The landscapes were grey at the very top, but more green during the drive up of course. Add a white car to that scenery and it does not make a huge difference. Luckily I managed to find some flower fields later… Just to capture that perfect “Hello I am in Switzerland” photo.

And how fun was the road? There was not much traffic at all, a few cars and some bikers, and the road was in very good condition. No signs of roadworks like Gotthard Pass had. Some epic corners, I did what I usually do and drove it from both directions (…you never know which one is better, always test both). Up and down, up and down again. The VSC Sport button on a GT86 is a must-push-this-button-now on this kind of roads. Before pushing that button the car thought it knew the best way to enter and exit corners, but I disagreed completely with that feeling and started playing with the buttons. After that we had much more fun together. I love the 6-speed manul gearbox on the GT86, my mind is completely synchronized with it. When I picked up the GT86 it was almost brand new, about 1100 km driven, and when I returned it we had reached 2607 km. So it was still a very fresh car and gearbox (…that I tried to be gentle with… really), but felt very good anyway. 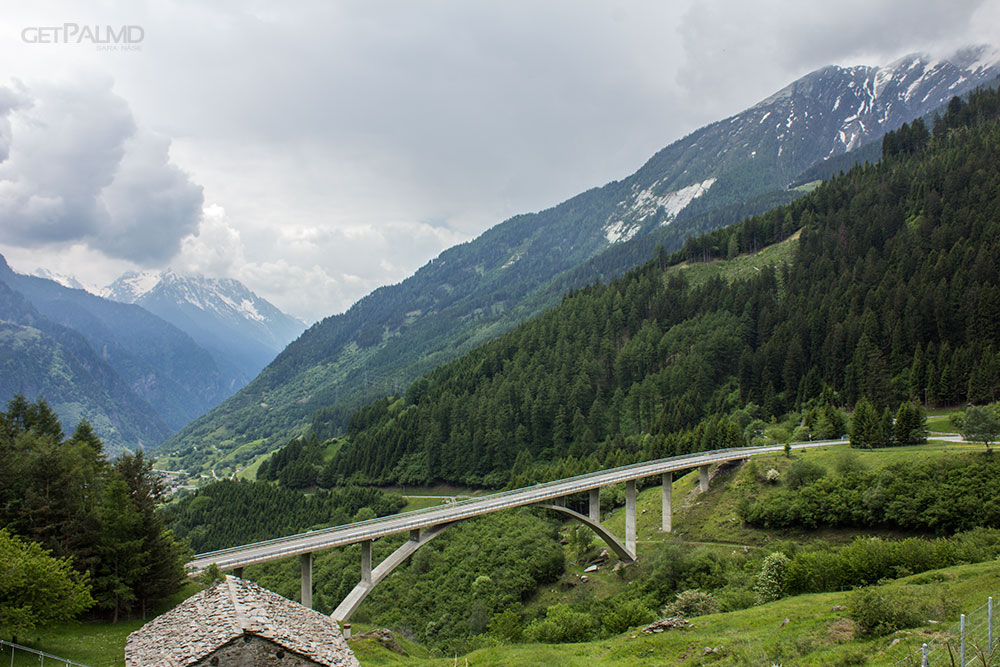 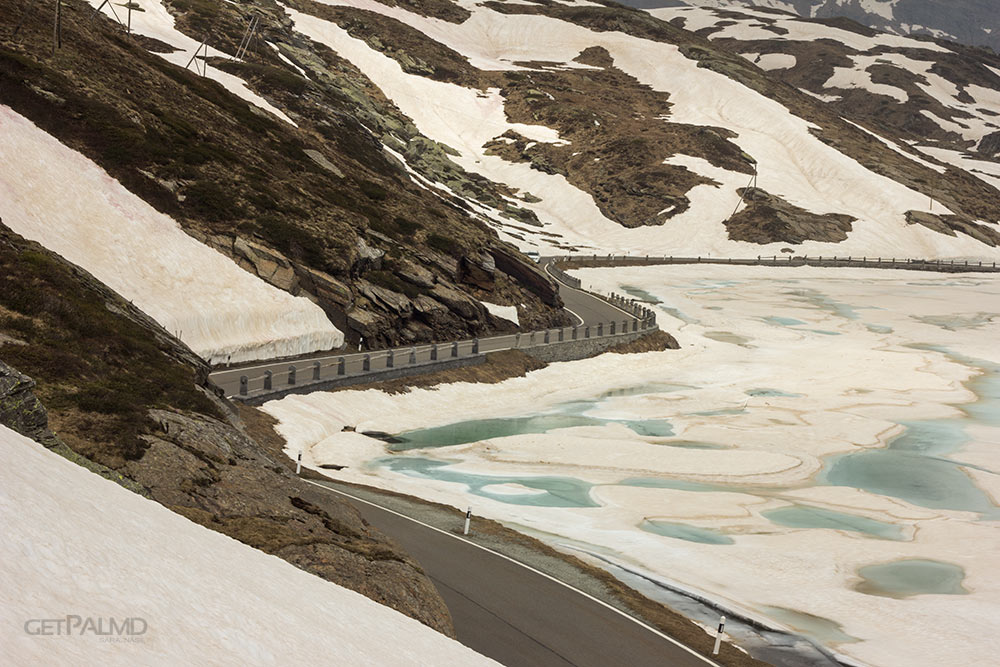 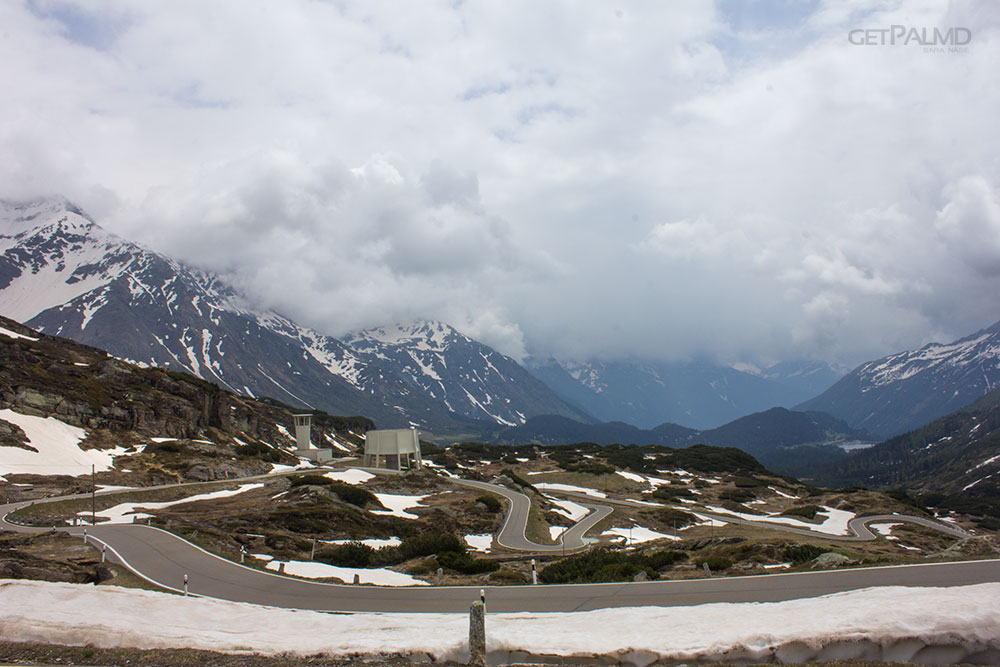 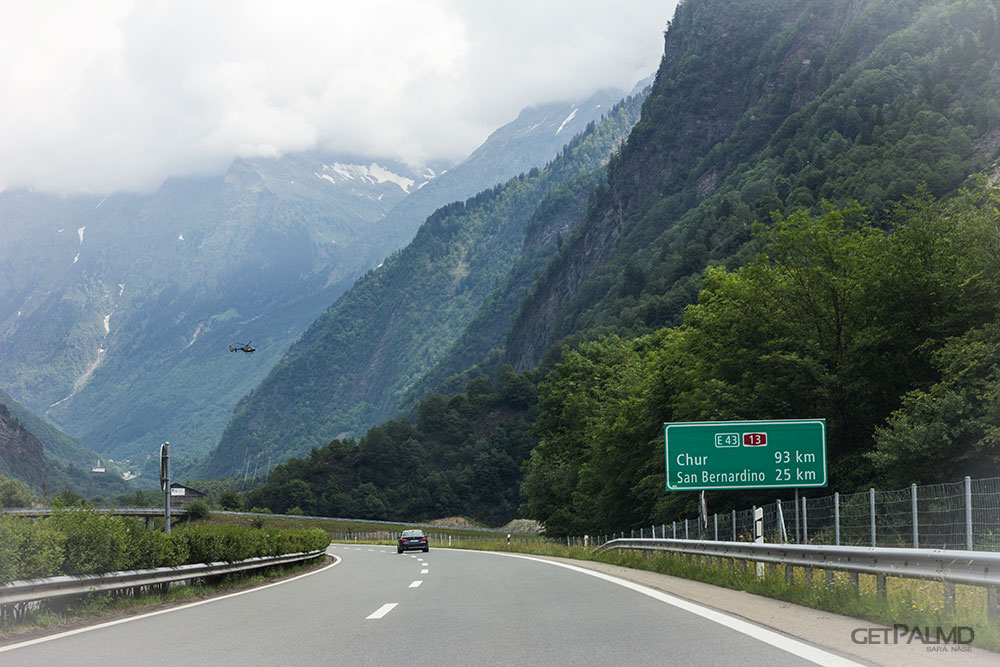 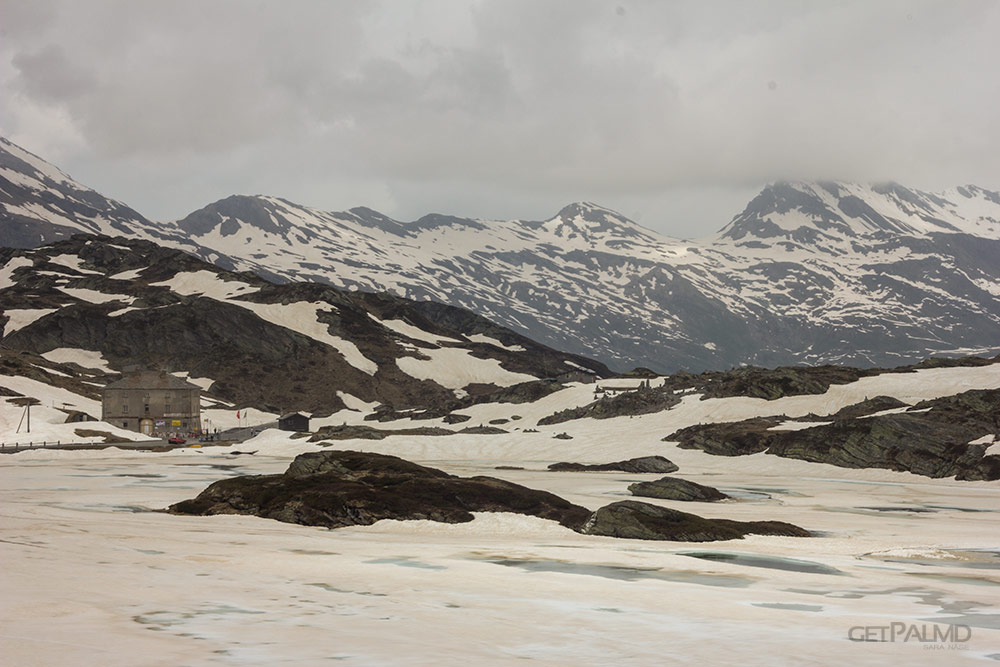 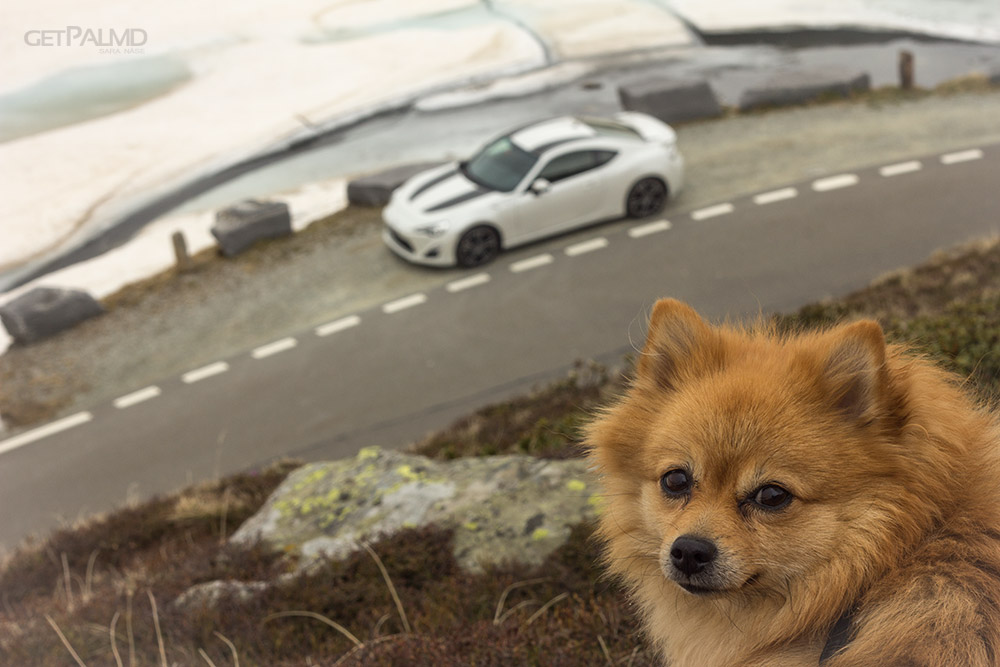 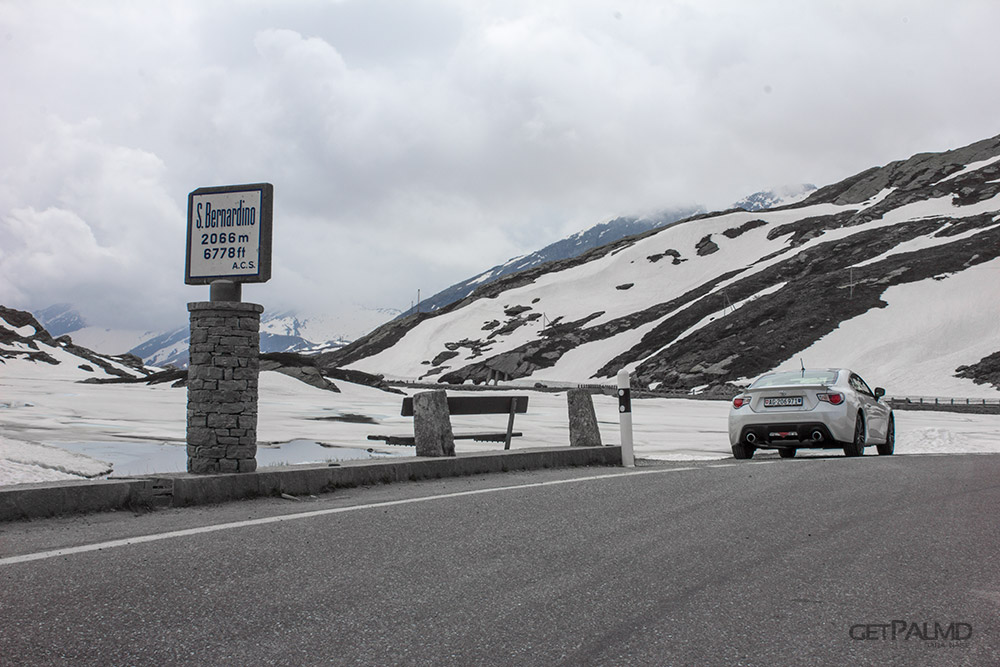 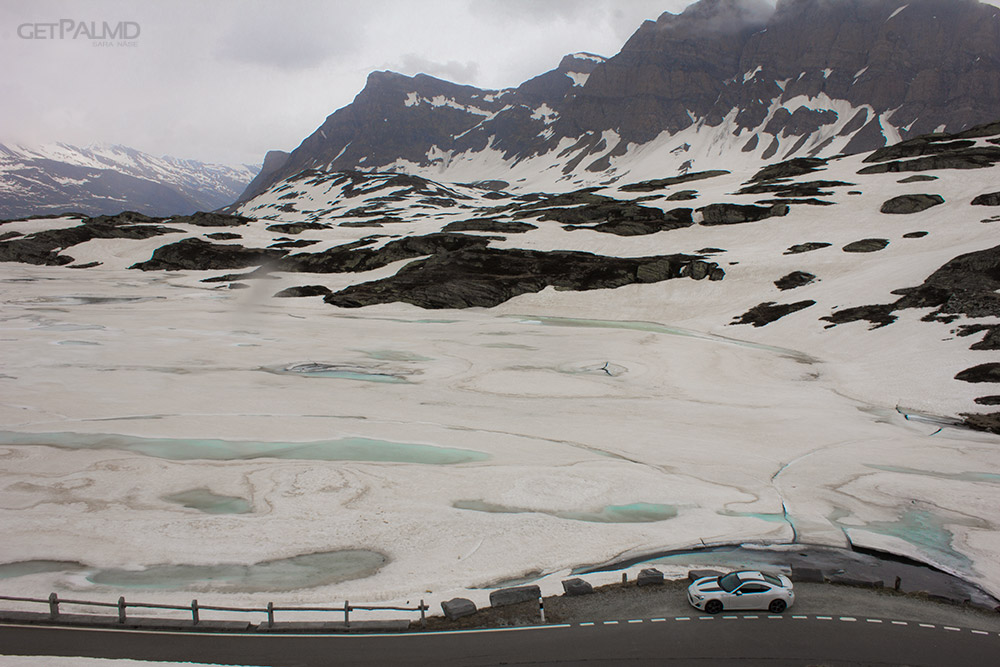 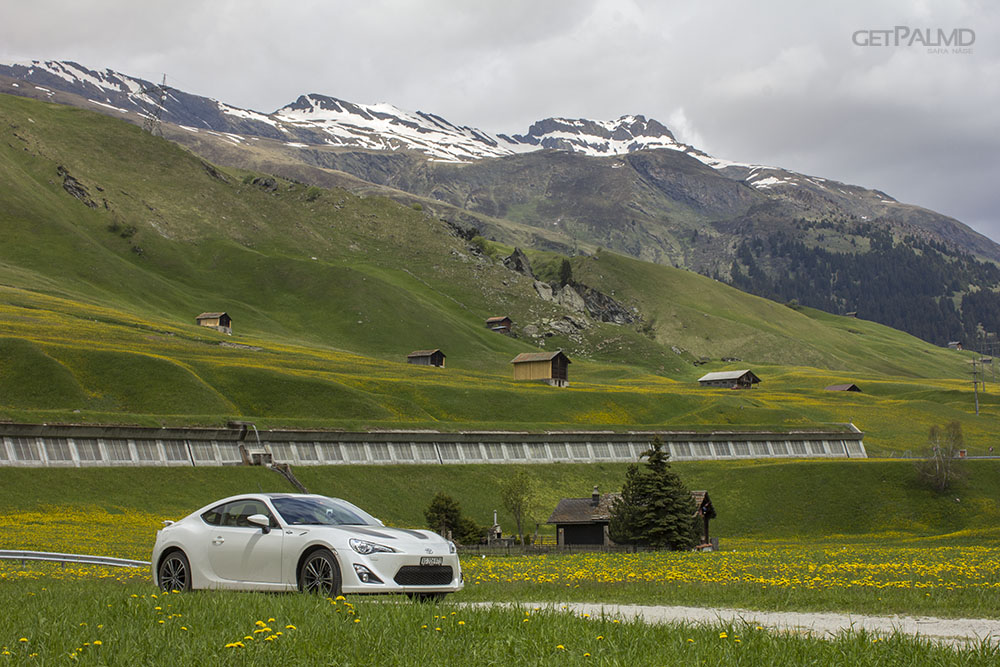 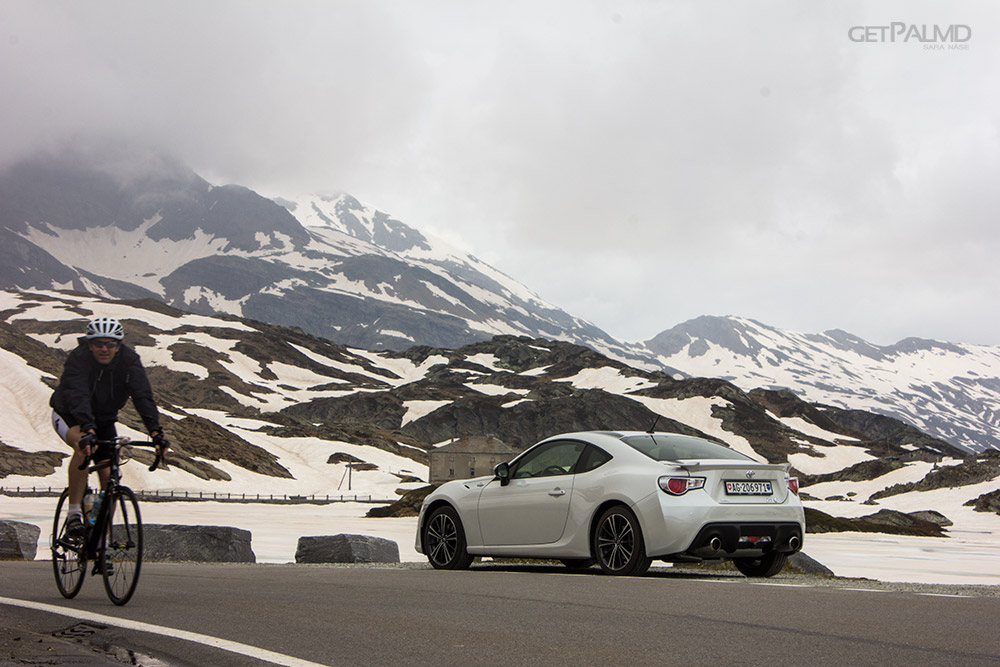 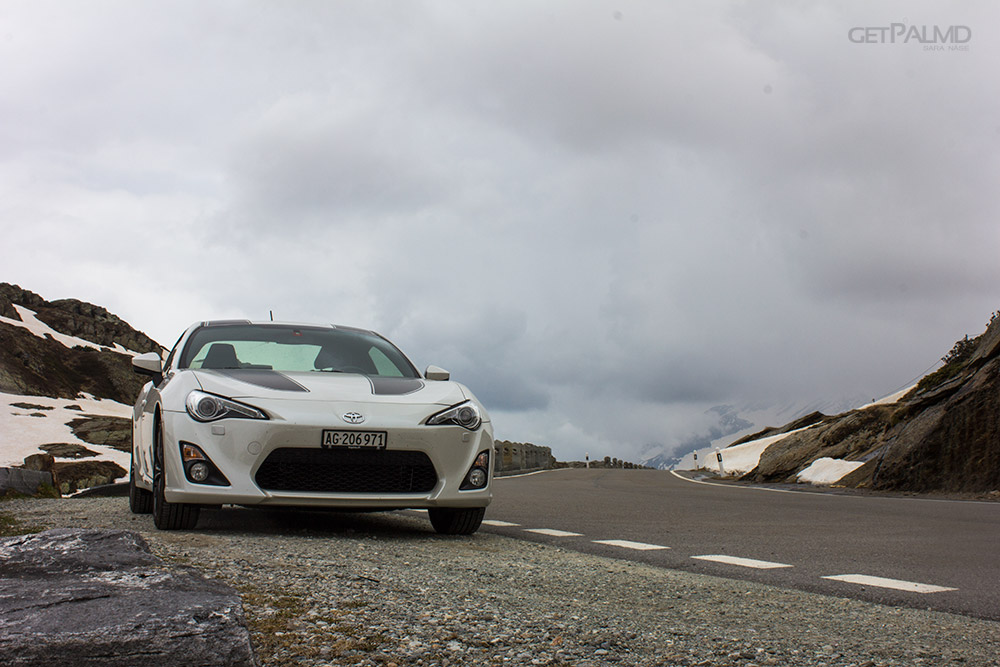 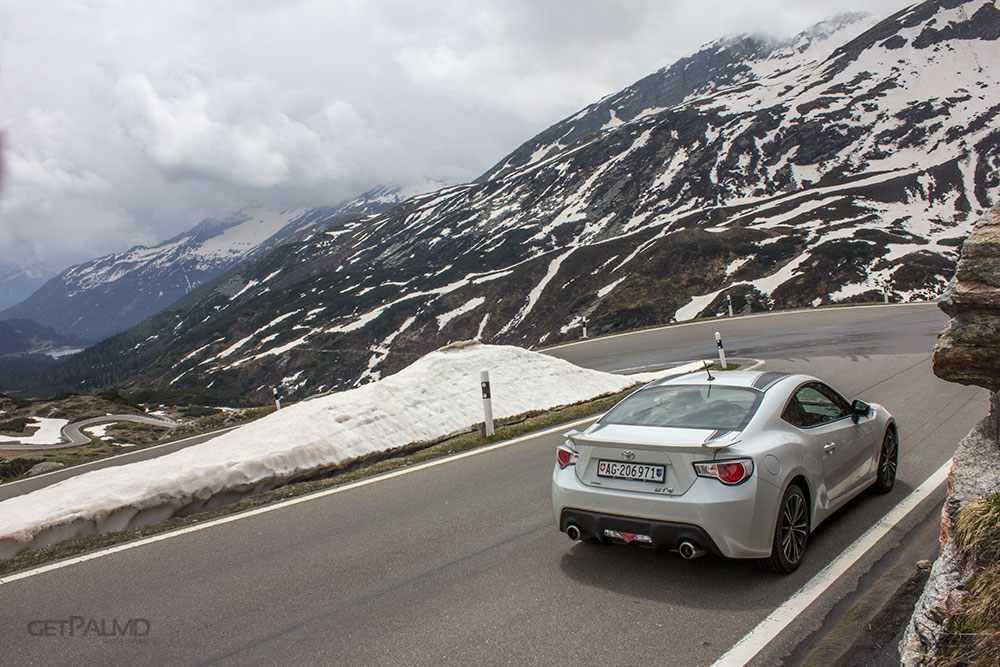 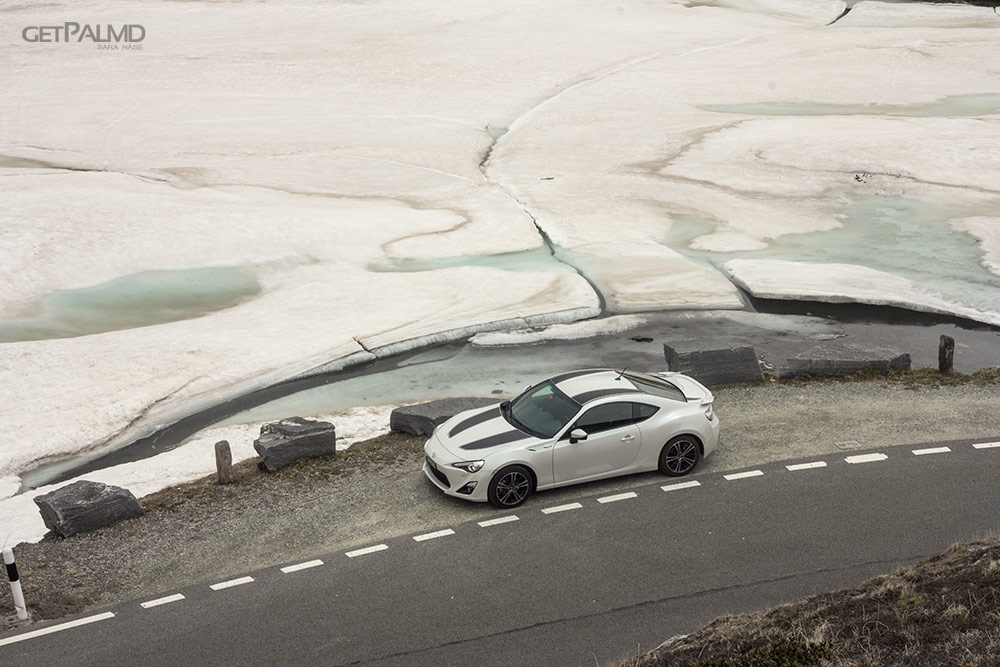 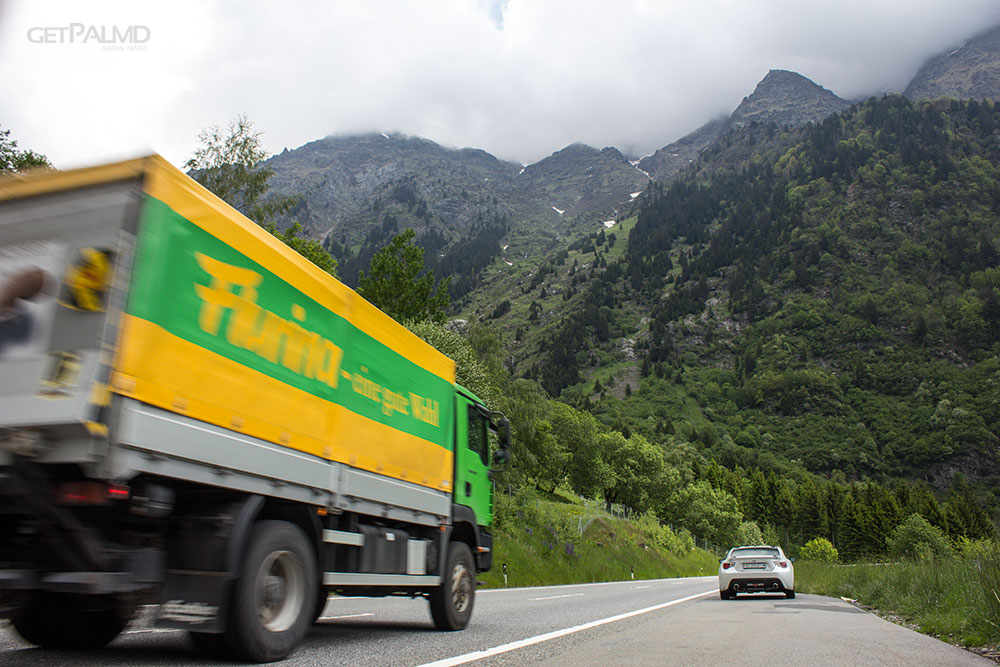 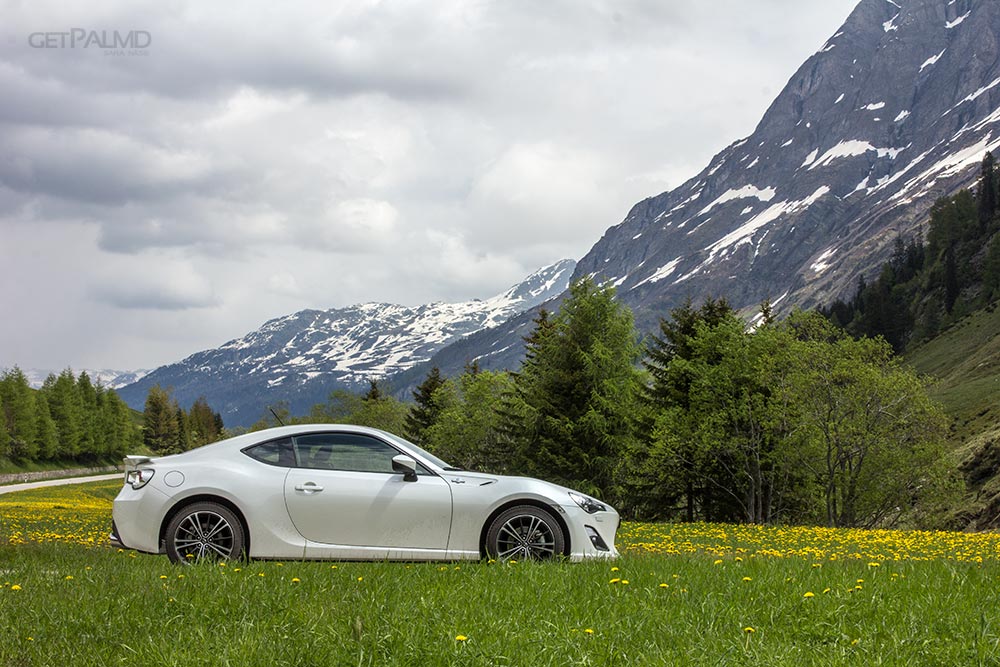 Of course I still want one, my mind has not changed, although I think to buy one and have it supercharged or turbocharged adds too much to the price (read: more power straight out from factory so I would not have to pay extra)… and I would not complain if it looked like this (photos by DiddyArt Photography from this forum thread). I still have mixed feeling regarding the Aero kit. I like the shape of the standard GT86, really just needs a proper wing and not much more is necessary. But the complete Aero kit does actually not look that bad after all? 48 hours in Florence Tuscany – what to do?