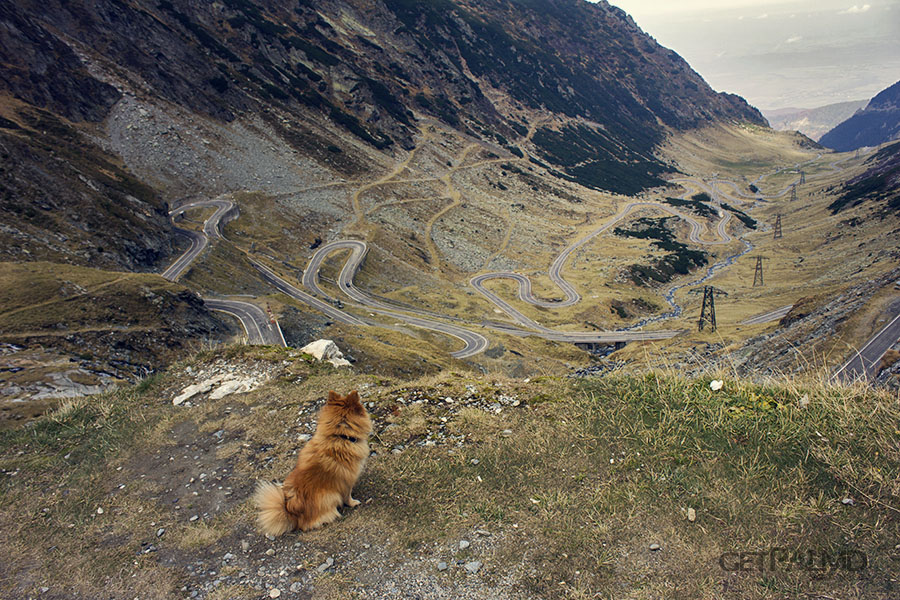 There I said it. Despite the fact that I went to sleep the evening of day three wondering what I really thought about the Transfagarasan Highway in Romania, I can now after a daylight drive admit that I really like it. However, I like Stelvio Pass too. And other European mountain passes I have been to so far.

So what makes Transfagarasan just a little more special? I think it is the destination. It is exotic. The life you see in the villages you drive through – like time is standing still there. The pack of homeless dogs living in an abandoned house by the road, high up in the mountain. The children whose faces light up when they see your car (well, if you are driving something special – at least the Z4 in this colour got a lot of attention in Romania…). It is a thrilling drive of course, but I also think that Romania as a country adds that little extra to it. It is not only a drive, it is an experience very different from what you get in for example the Swiss Alps. It is hard to describe what it is like, the standard comment here is “You need to drive it yourself to understand”. But that is the truth. If we forget about the beautiful landscapes – we know they are there, although most mountain passes look very similar to each other but every time they are beautiful – and focus on what it is like as a driving road.

There can be huge stones on the road of Transfagarasan, I mean really – huge. Those parts of the road where it is a real problem are usually marked with warning signs, but not always. So you need keep your eyes on the road all the time. There are some very deep holes as well. Also rather than just putting on a new layer of asphalt on the complete road, they have tried to fill the holes. But they did a lazy job when smoothing it out, which means it can be a rough ride even at very slow speeds. Inside the tunnels the road is suffering from erosion because of the water, so again you need to pay attention to avoid the big holes. Also watch out for sand on the road, I did some unexpected corner sliding because I did not see that there was sand behind the corner… Ehm. Journey continued… But if you know what to expect, then it is easier to know what to watch out for. The Z4 is luckily not that low – I had to use planks for a parking spot in one place, but that was just extreme parking. Surprisingly it looks like there is no external (visible) damage to it from the rough ride it has been through in the past couple of days. Of course what the bottom looks like after these days I do not know, would actually be interesting to see if it is very scraped from some road surface surprises that were impossible to avoid.

But would I take a very expensive supercar to Transfagarasan? I am not sure. As long as it is not extremely low, it should not be a problem. So probably I would, if I could (afford it…). I mean even the most expensive cars are made for driving, so with that said I think Tranfagarasan is a superb road to drive for any sports car owner. The “highlight zones” (mostly around Balea Lake, there were more damaged roads closer to Curtea de Arges) are in pretty good condition and you can have extremely fun on those parts, so it is not the end of the world if you occasionally have to drive slower to avoid damage to the car.

If the roads were in better condition, I would call it the perfect mountain pass. But it does not have to be perfect, I still like it. It is a bit like Romania. So confusing, so unfamiliar, but oh so fascinating. What is perfection anyway? Something that leaves an everlasting impression because it surprises you and you experience something you have not seen before, with your eyes wide open? Or is perfection something that is so comfortable, flawless and familiar that it does not challenge your mind at all? I personally choose the first option. 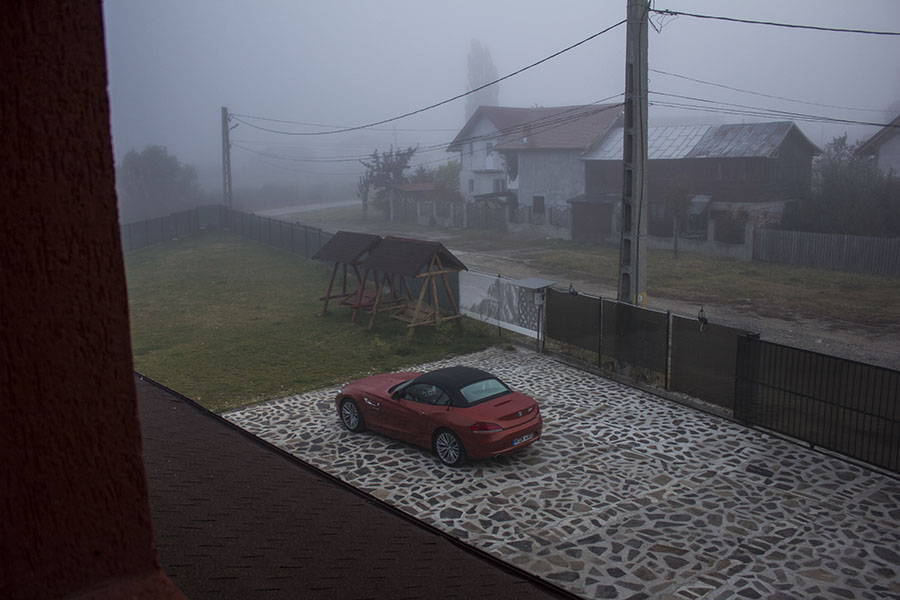 Woke up with this view... 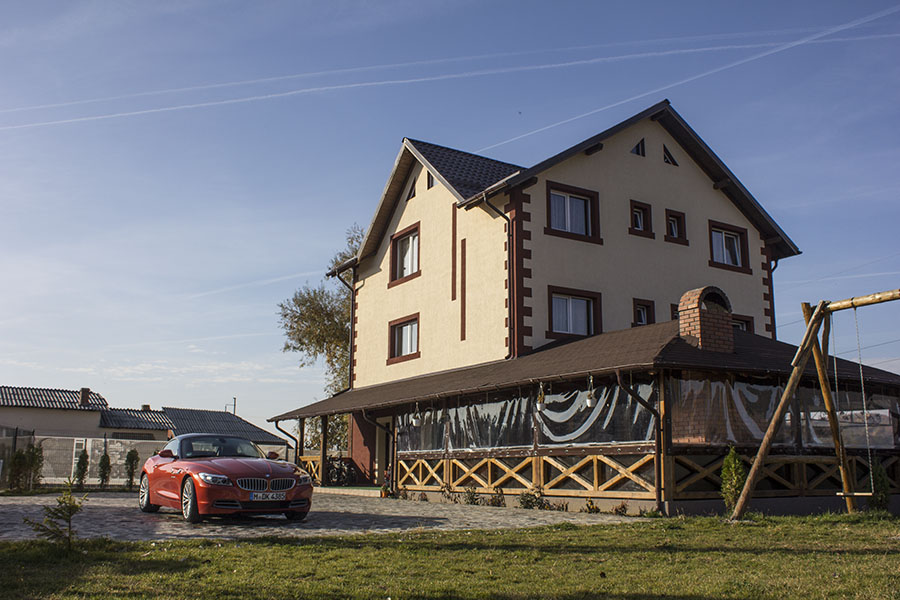 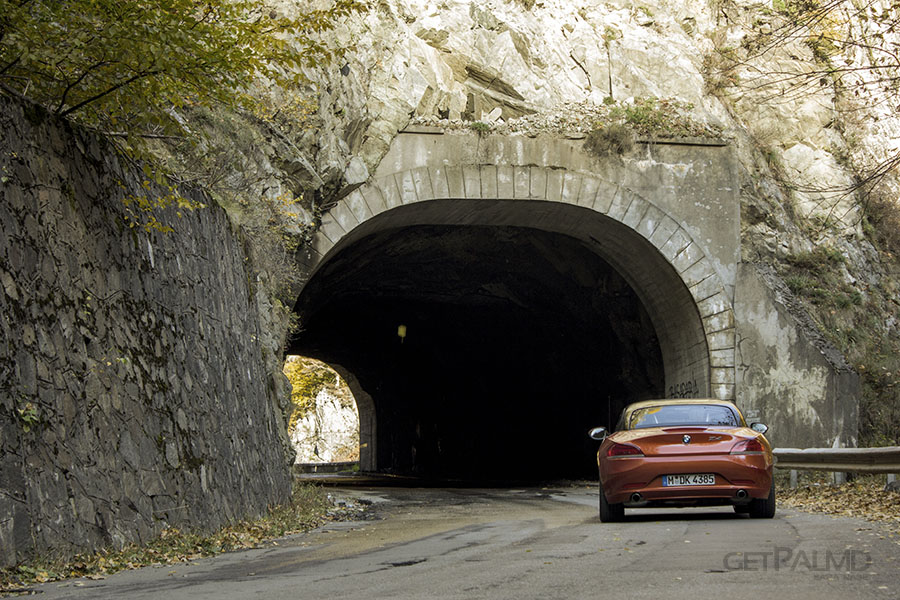 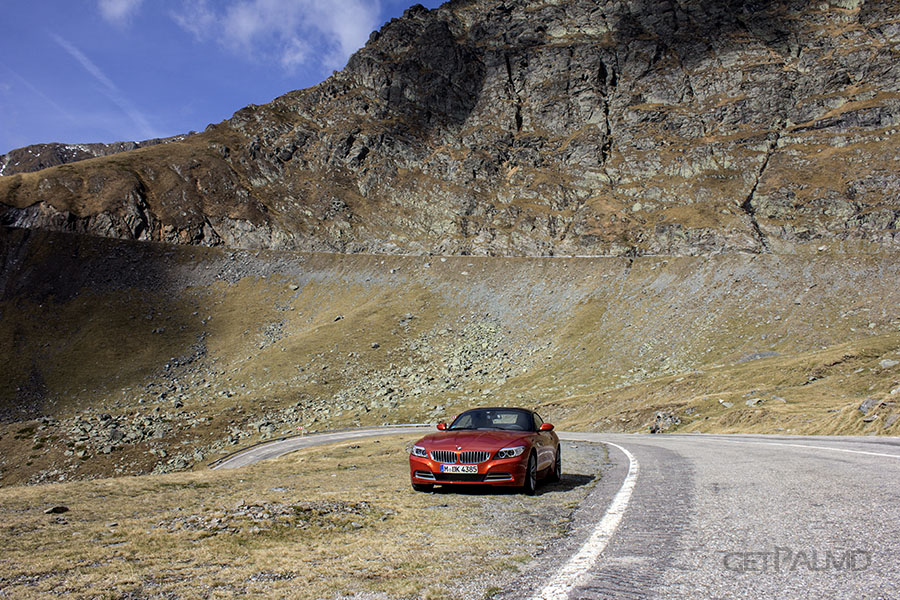 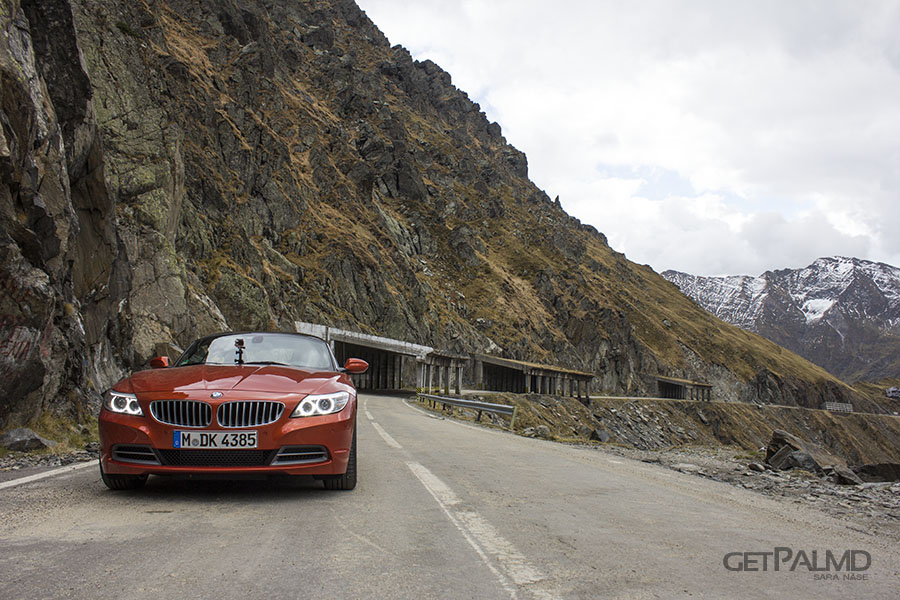 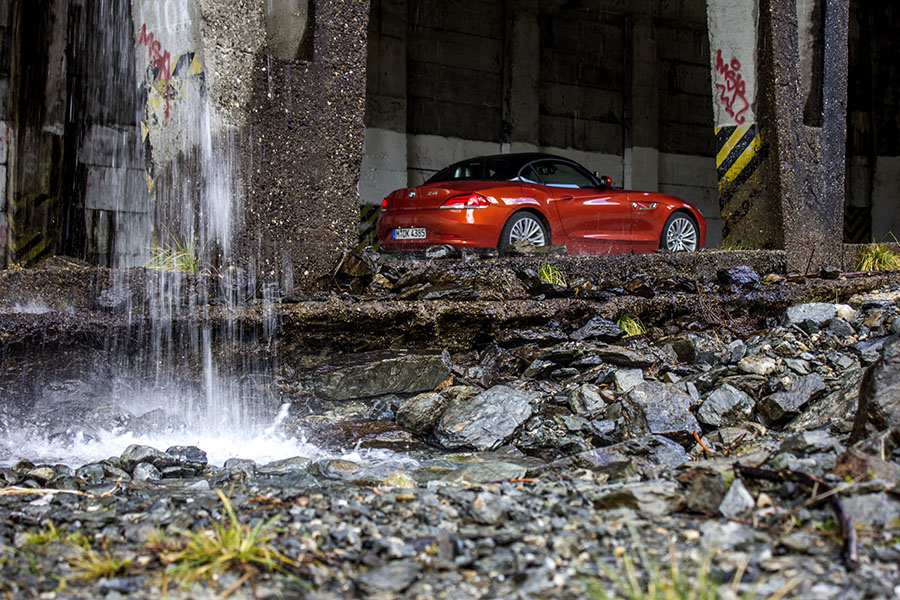 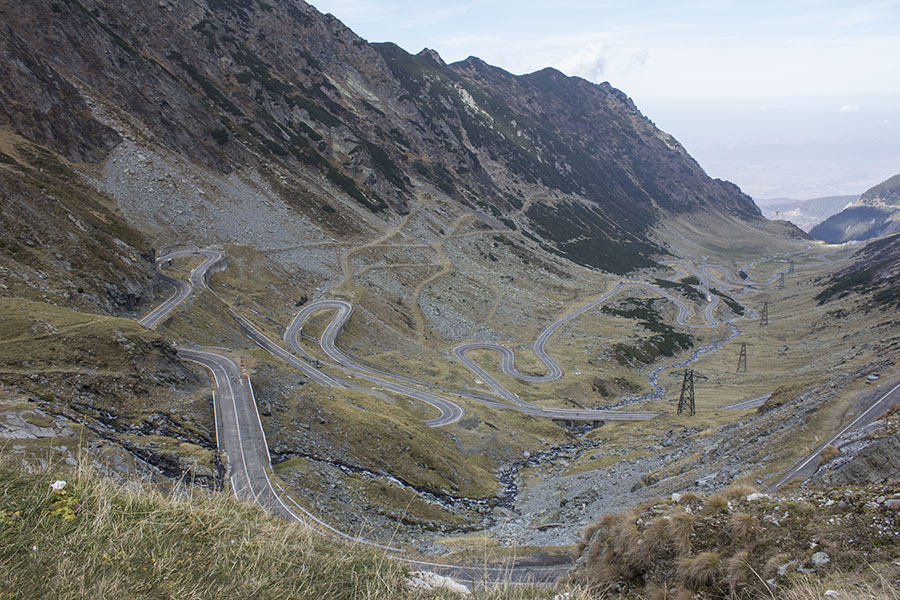 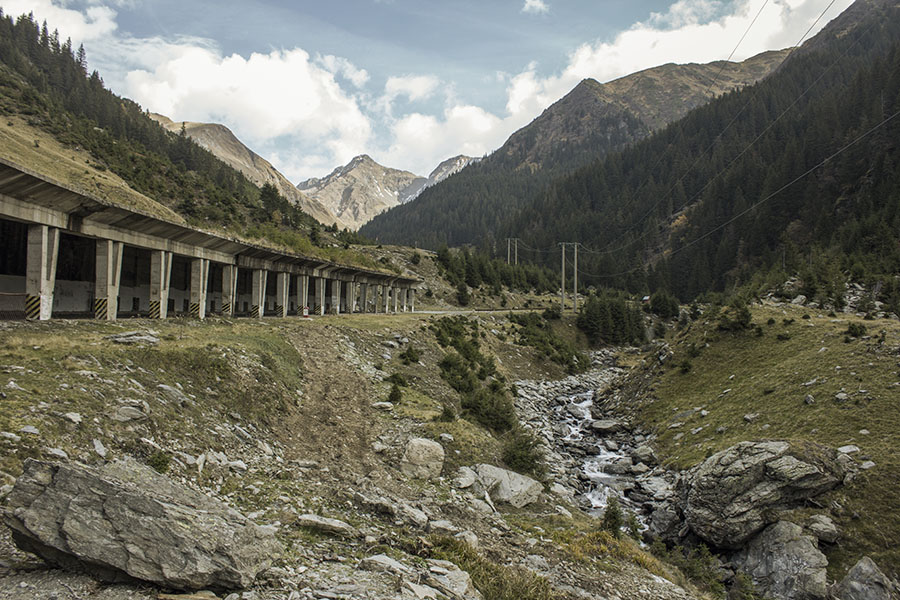 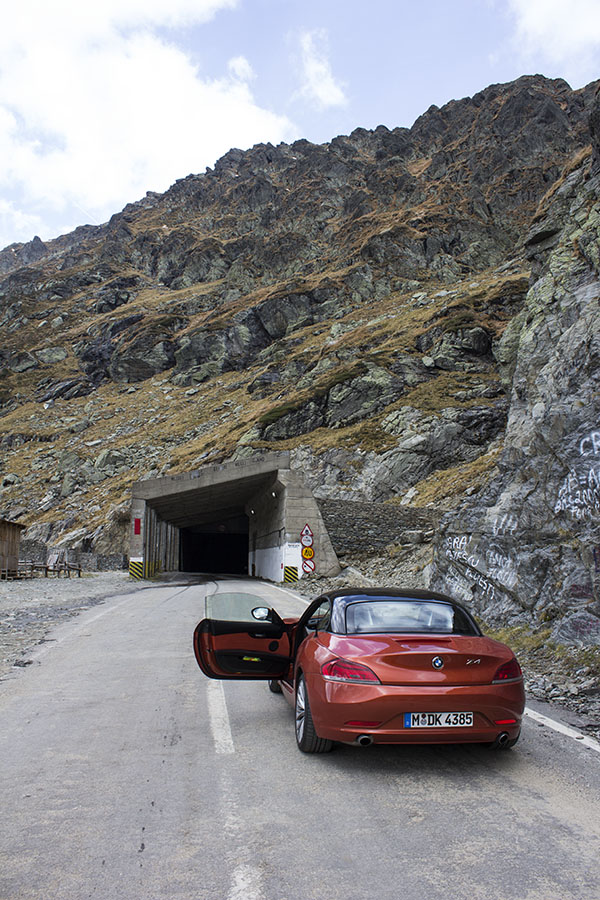 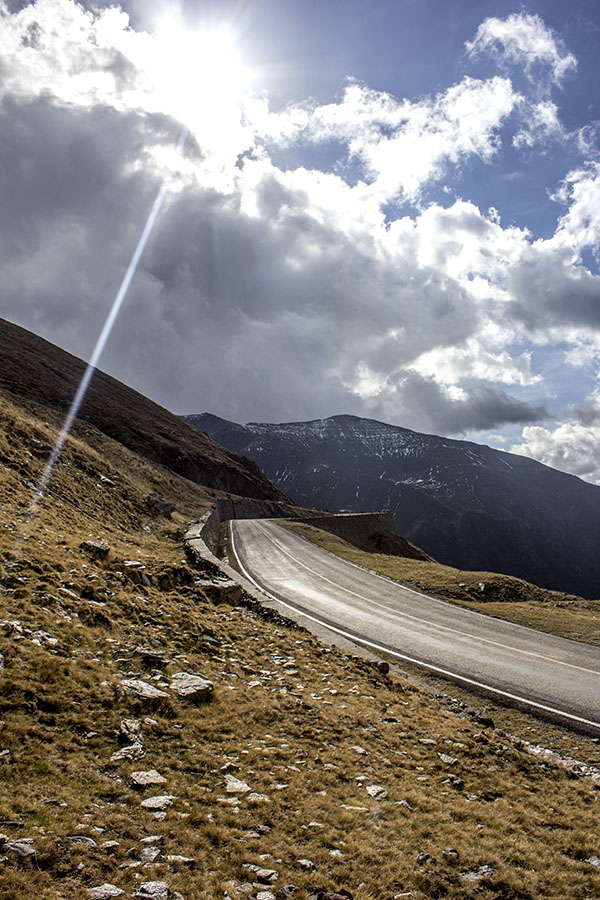 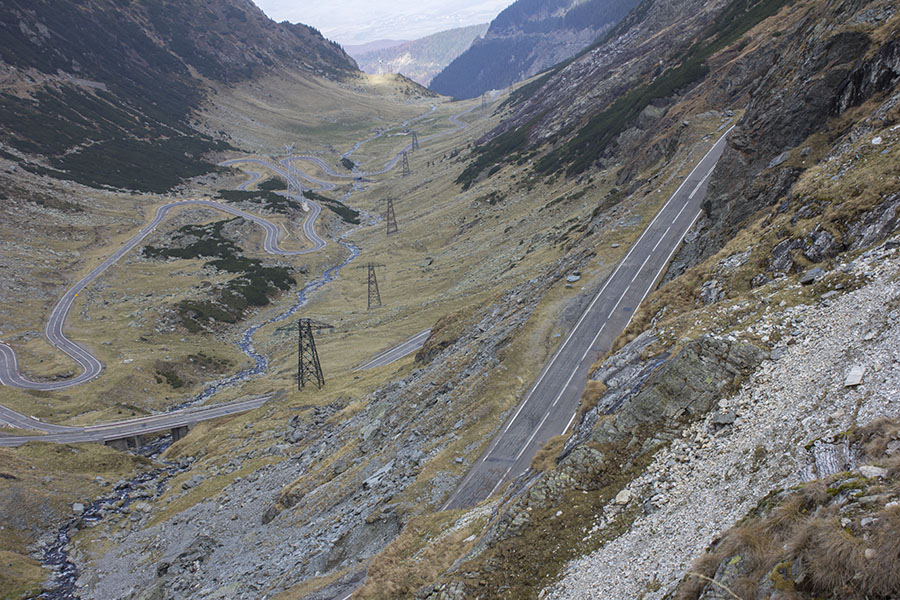 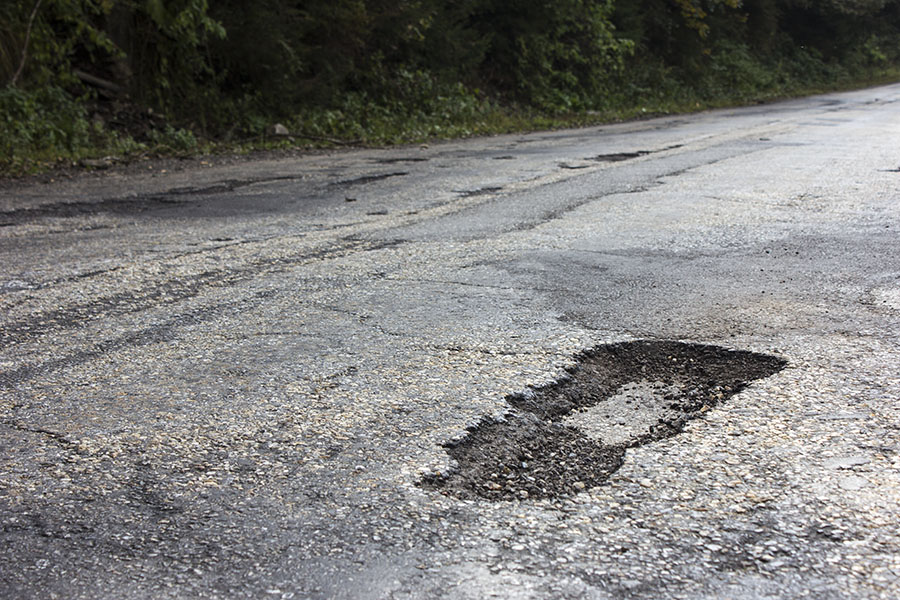 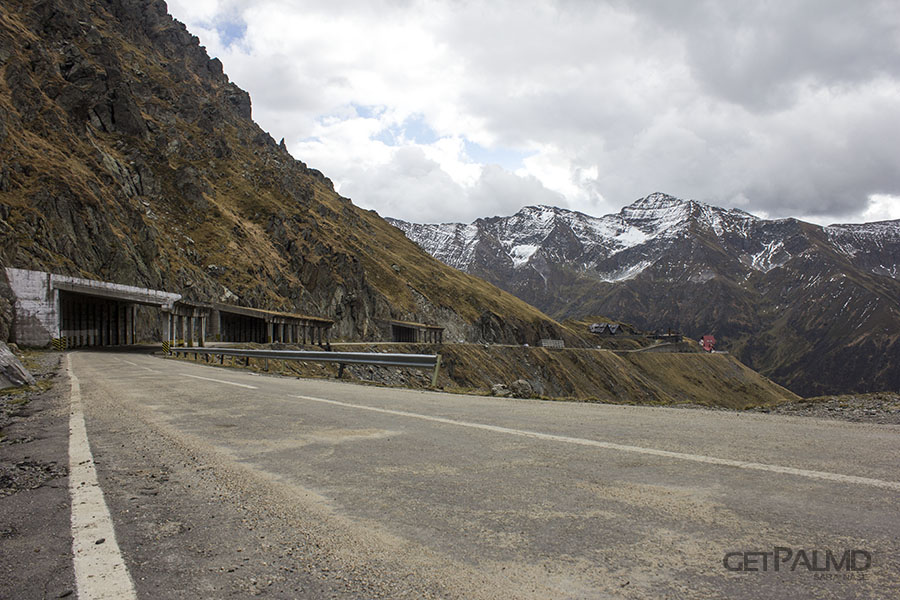 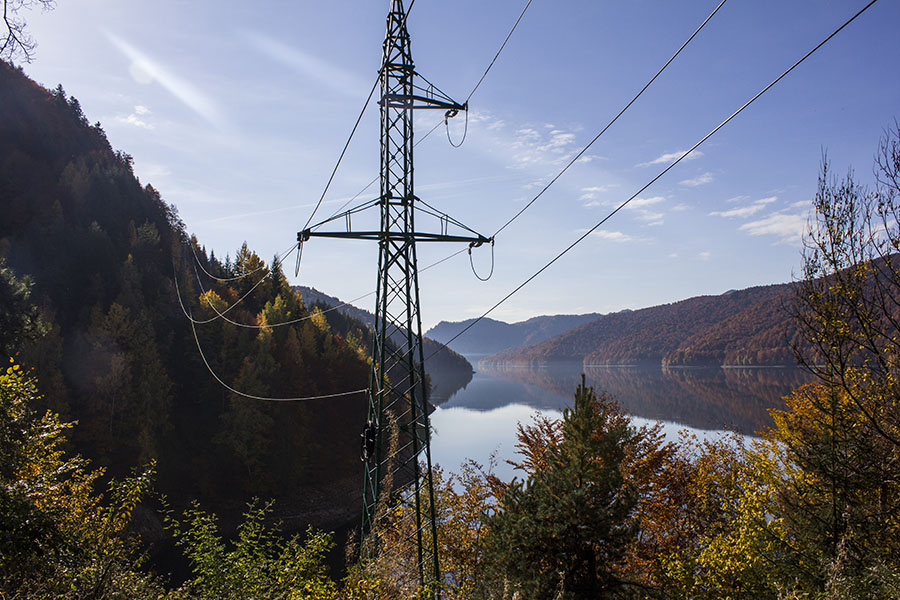 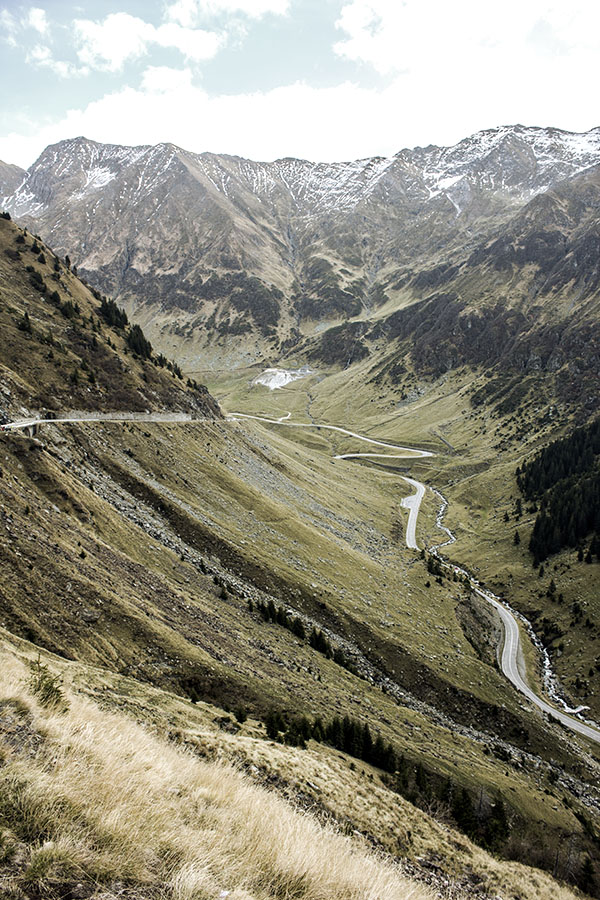 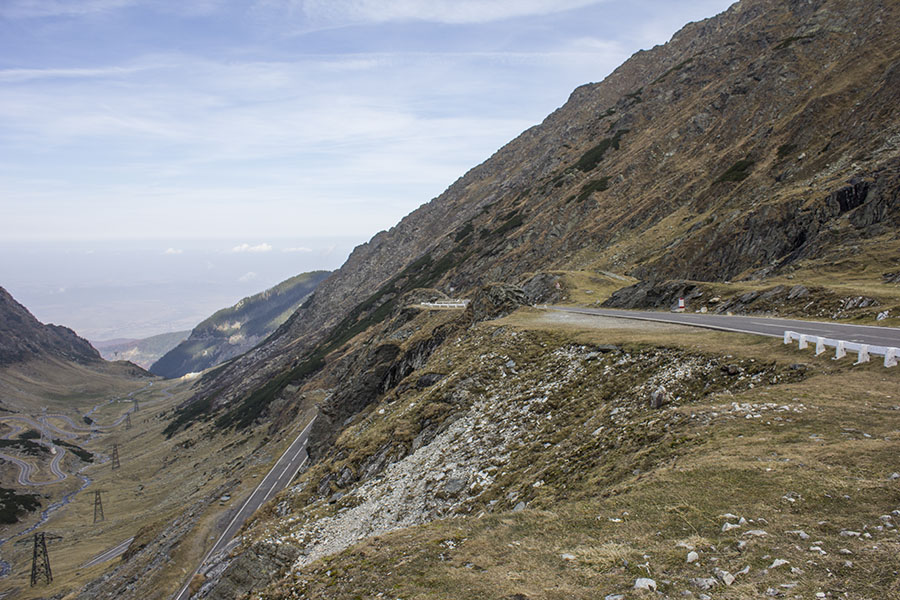 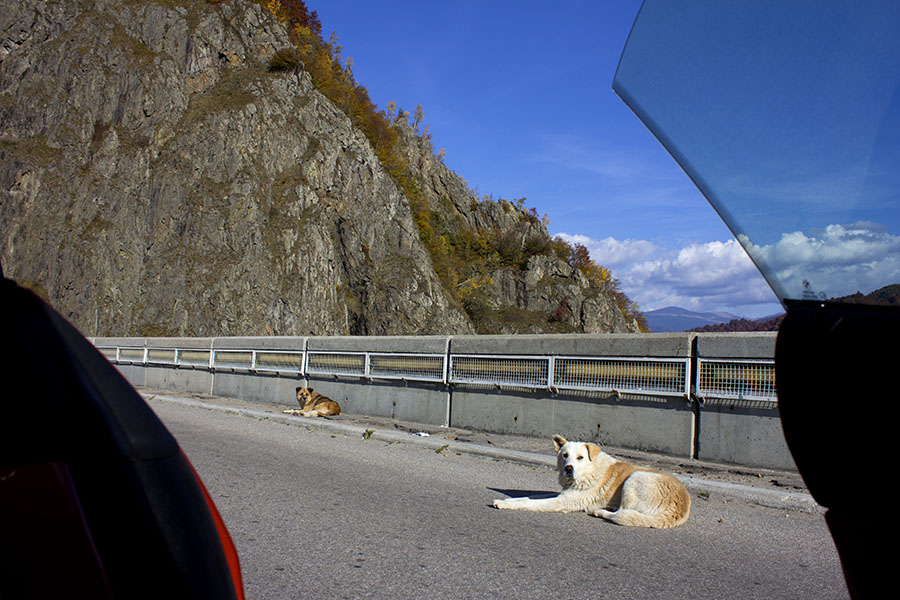 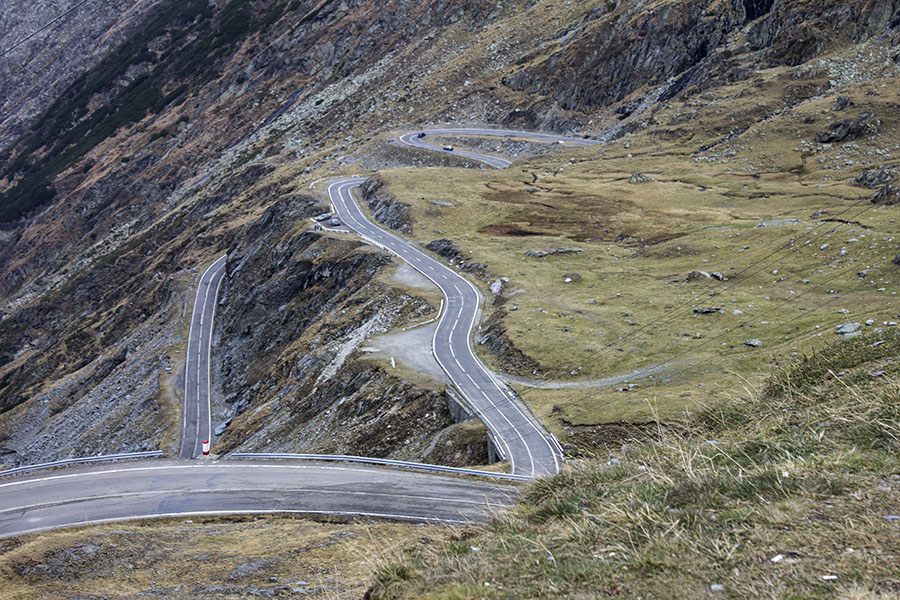 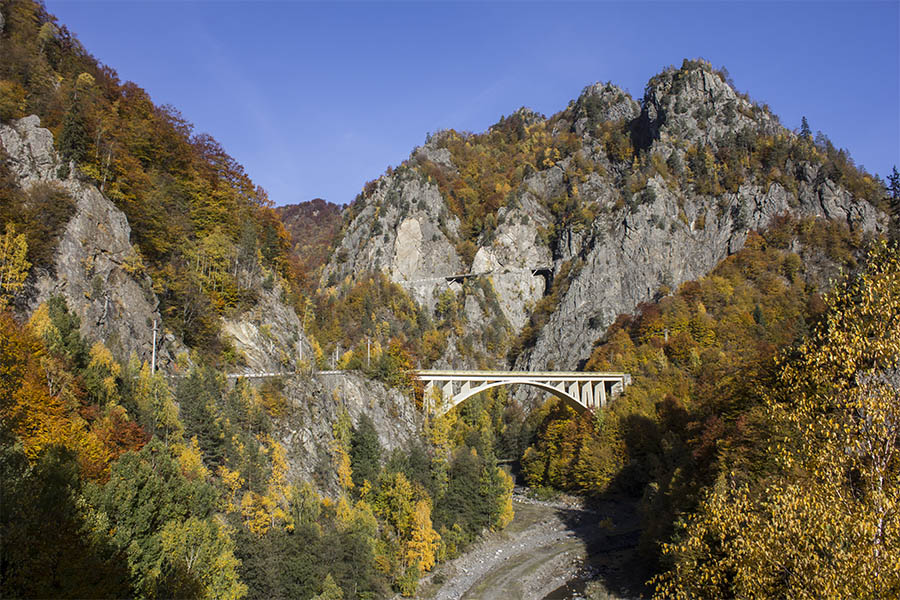 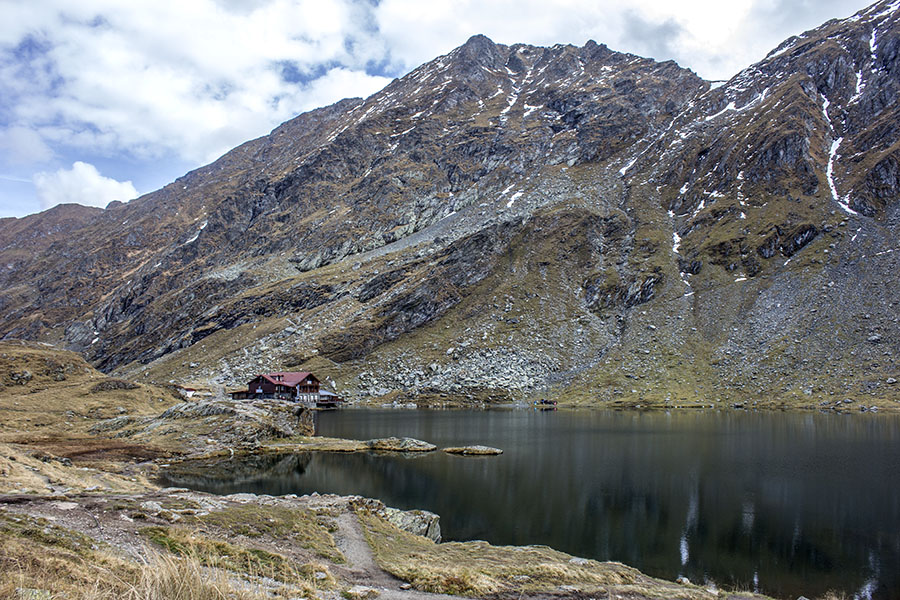 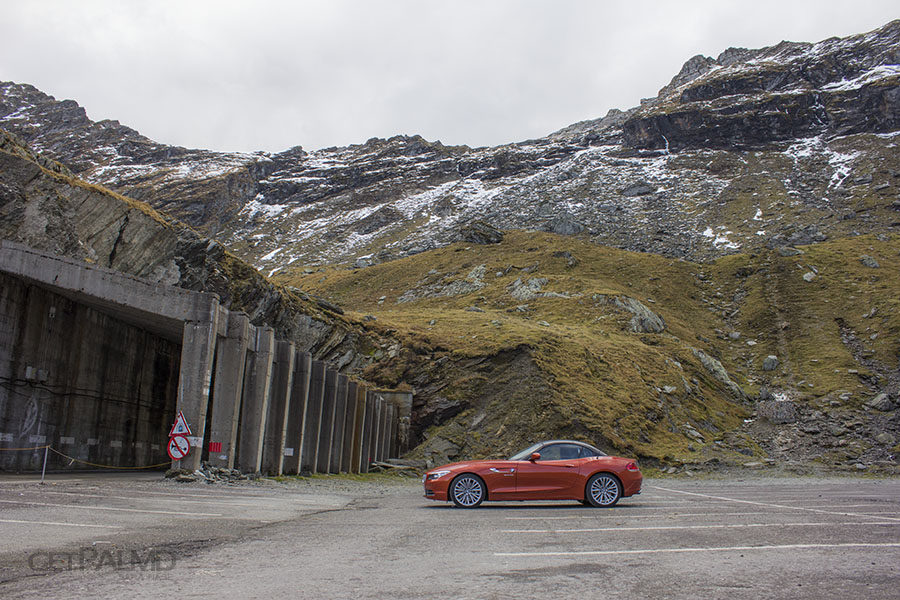 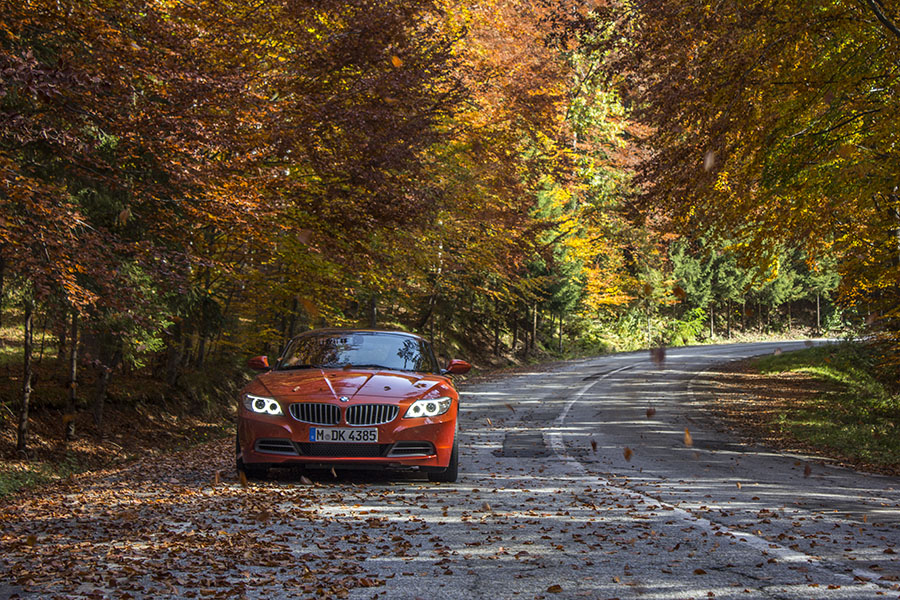 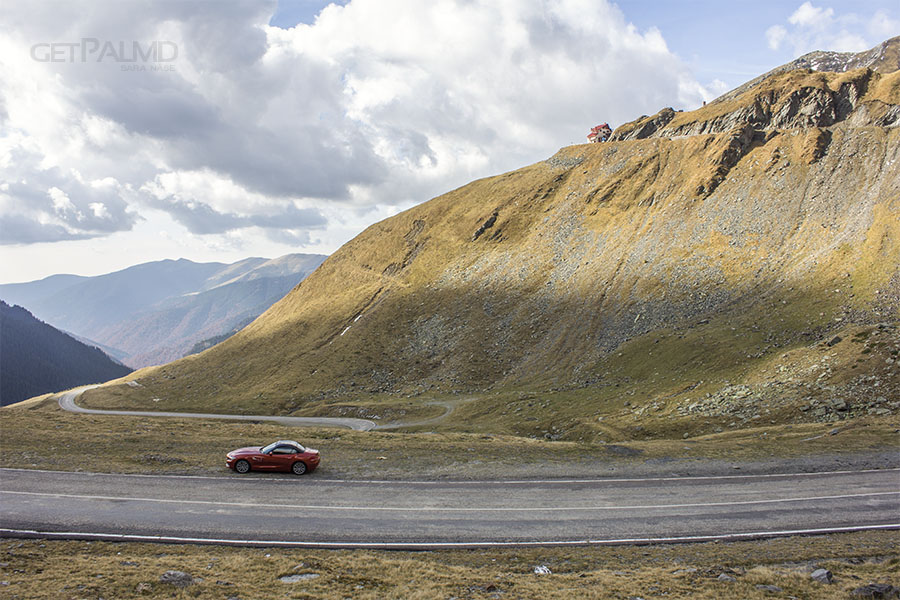 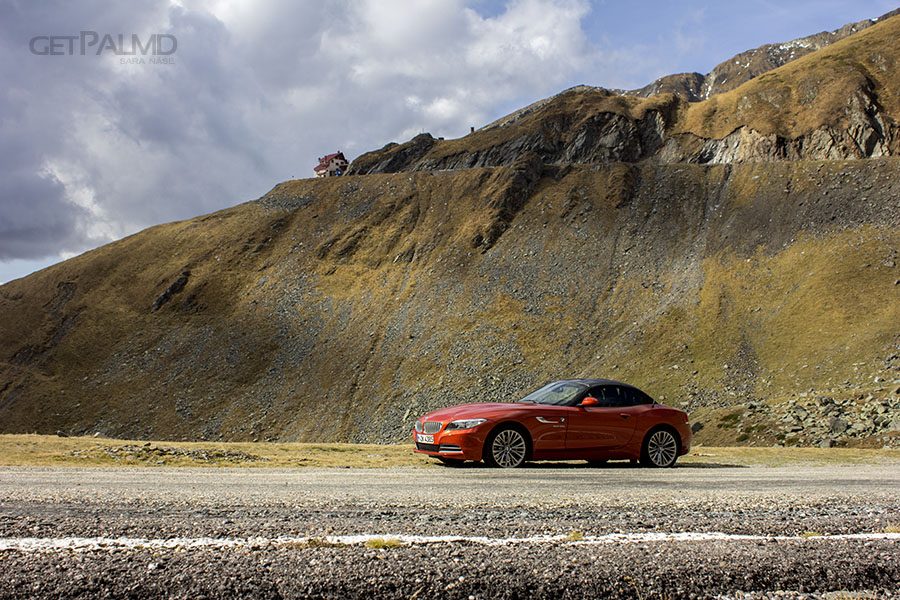 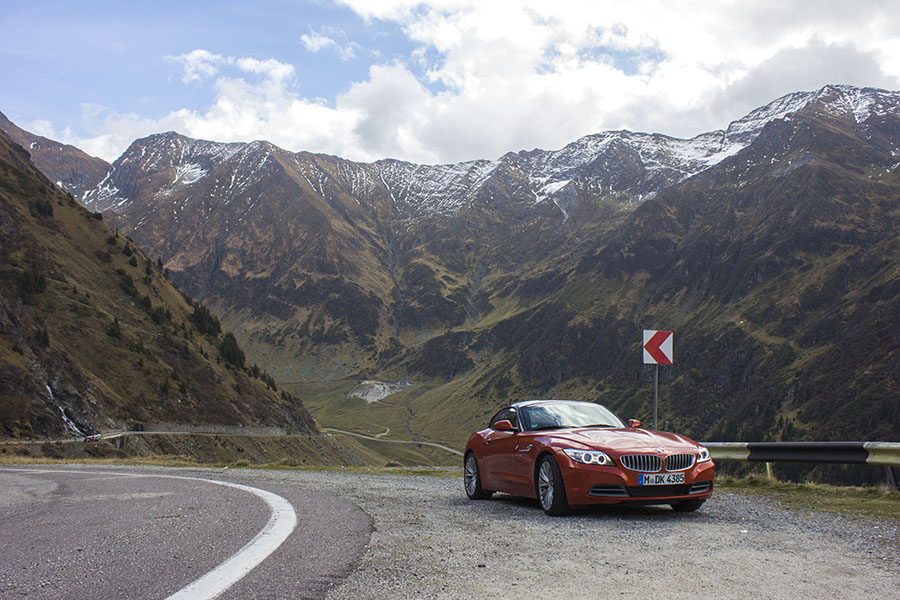