Factory Tour: Pagani – the greatest achievement of them all 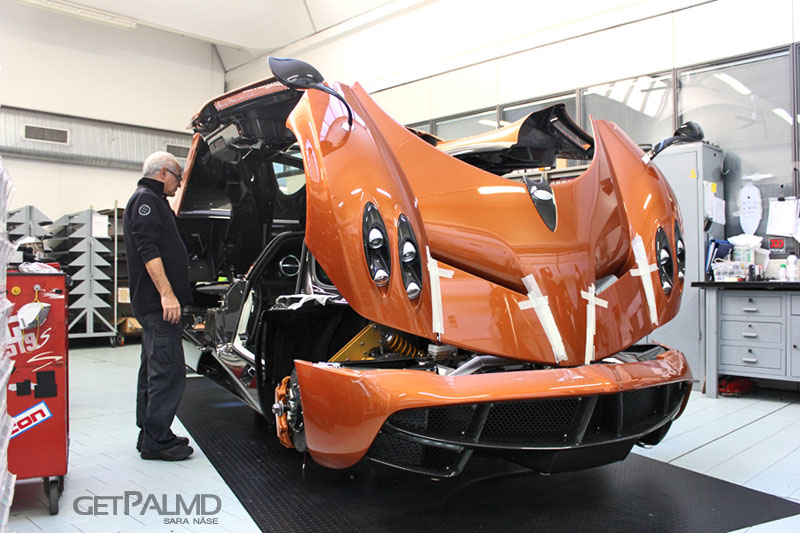 A Pagani factory tour had been a dream of mine since the first time I visited Italy, in May 2012. I managed to visit several other places back then – like Lamborghini – but because of the earthquake I had to leave Pagani until next time. I did not have to wait that long before my next visit to Italy – in November 2012 I finally booked my factory tour. People who had been there kept telling me that it will be unlike anything I have seen before. And they were right – it is not like Lamborghini for example, that is a big factory with a long assembly line and several stations. When you walk in to the headquarter you walk in to Horacio Paganis home (literally, he actually lives in the same building).

[ale_alert style=”grey”]I had an interesting discussion with the press & PR manager of Pagani, Luca Venturi, during my visit. Luca told me that when they discuss with car game companies about having a Pagani featured in the game, they have one request. A Pagani should be the most wanted car you can drive in the game – the final achievement, last level, grand prize. It should not be easy – you need to work hard, level after level, upgrade after upgrade. But then one day you finally drive that Pagani, and all the effort and hard work required to reach that level were worth it. We talked about a computer game – but real life works just like that. You might not own a Pagani today, but it is also not impossible to get – if you want it enough. You have heard it – “A dream without a plan is just a wish.”[/ale_alert] Factory tours need to be booked in advance[/ale_alert] [/ale_one_half][ale_one_half_last]Pagani is not the most expensive super car on the market, neither is it the fastest. But it is a car with a big soul. Those creations are one talented gentleman’s fulfilled dreams and knowing that, they became my dreams as well. Even more now when I have seen the factory and have witnessed what an amazing piece of handcrafted car this actually is. For me it truly is the most exclusive one – the grand prize.[/ale_one_half_last] 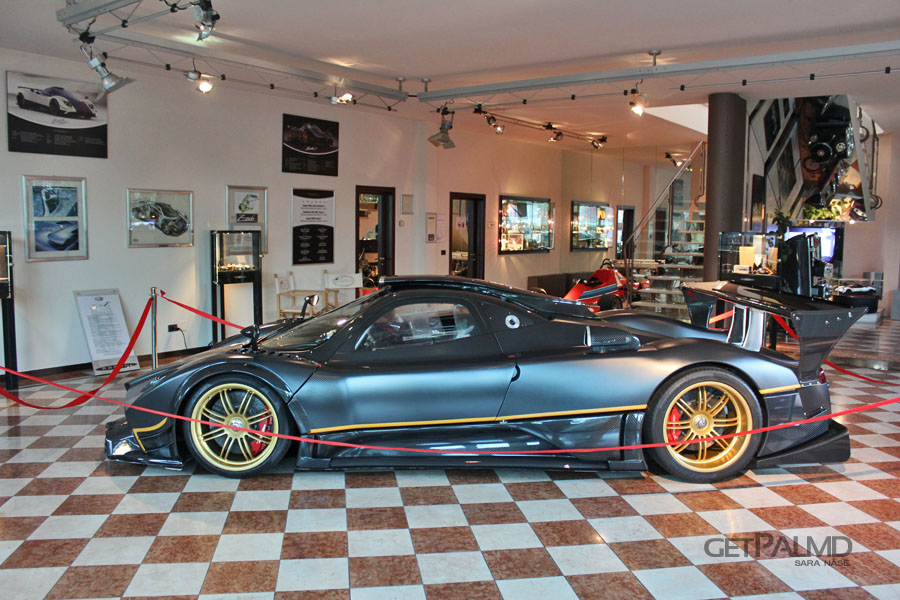 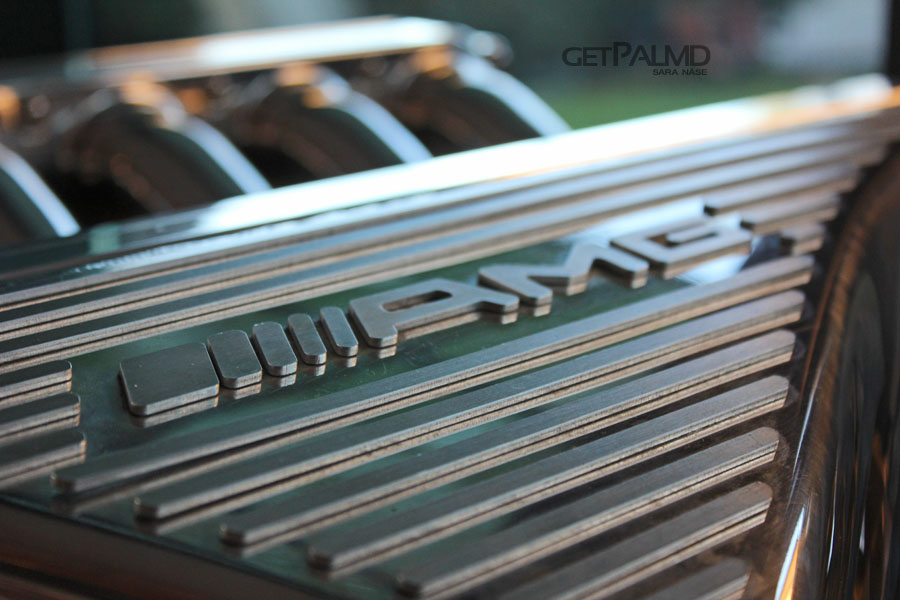 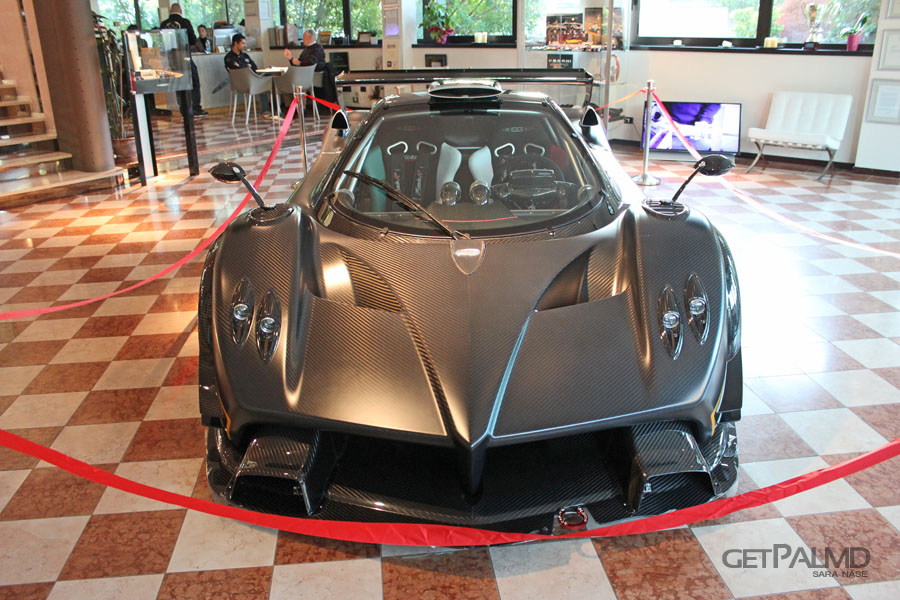 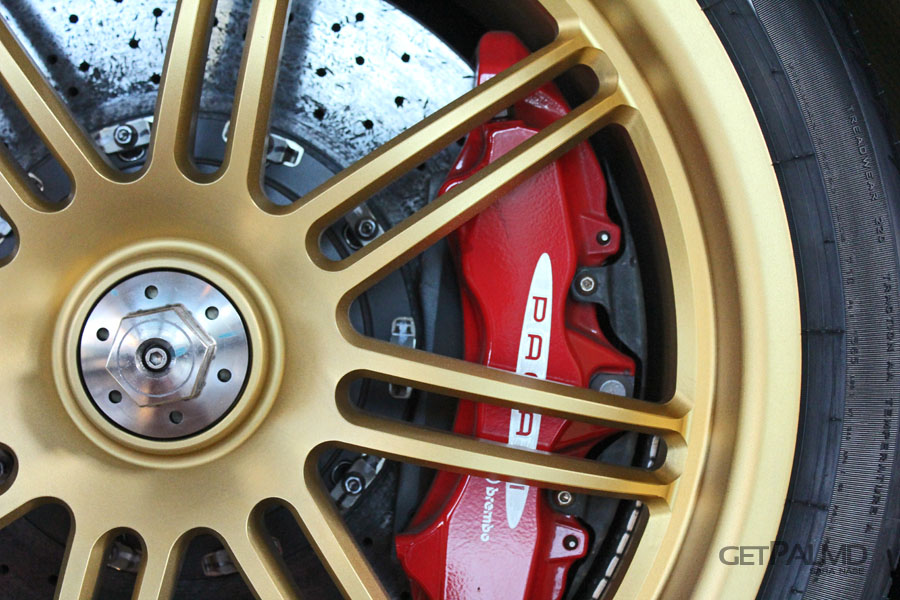 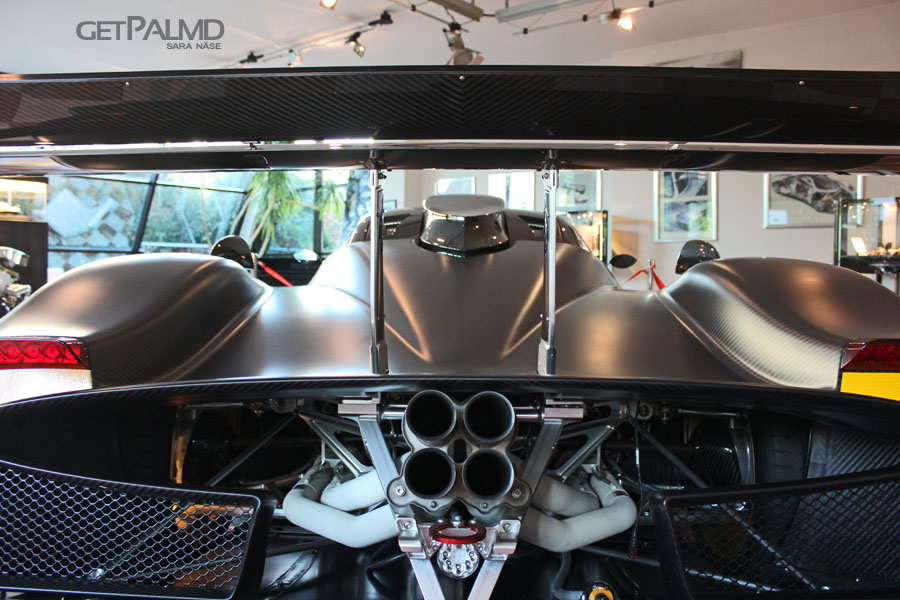 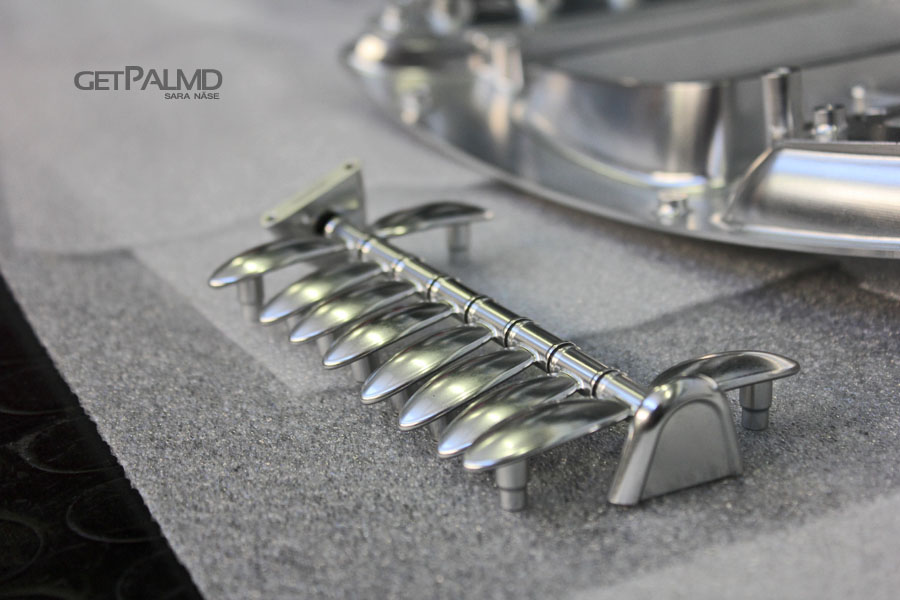 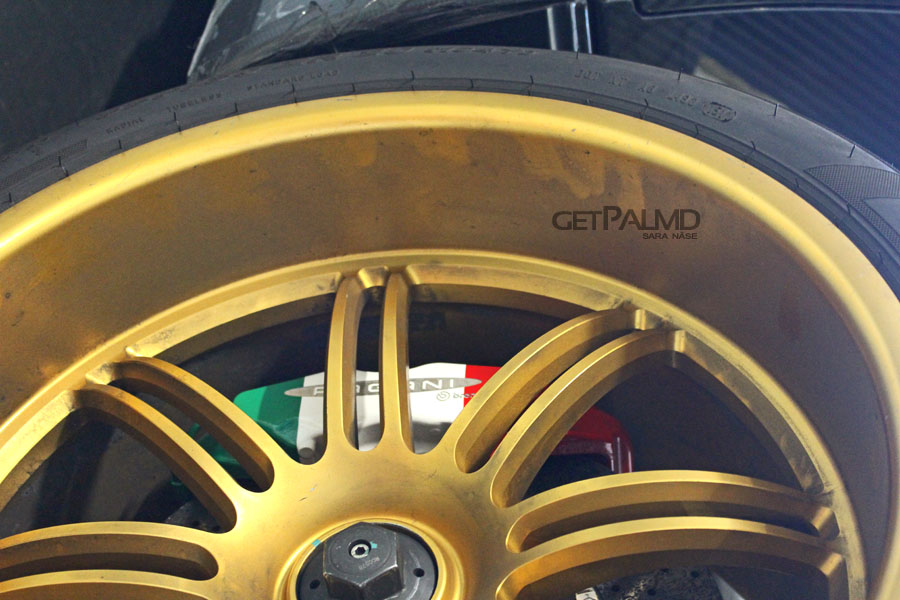 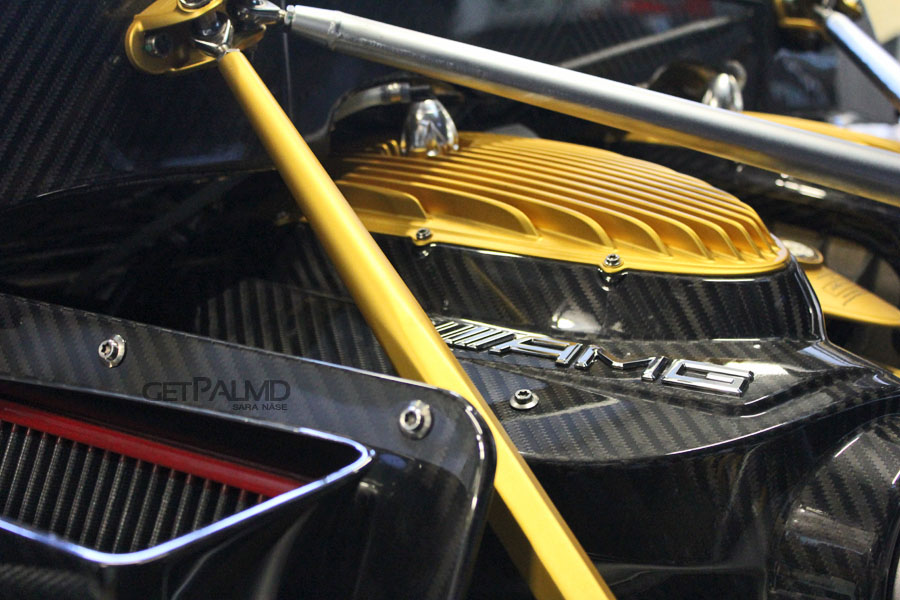 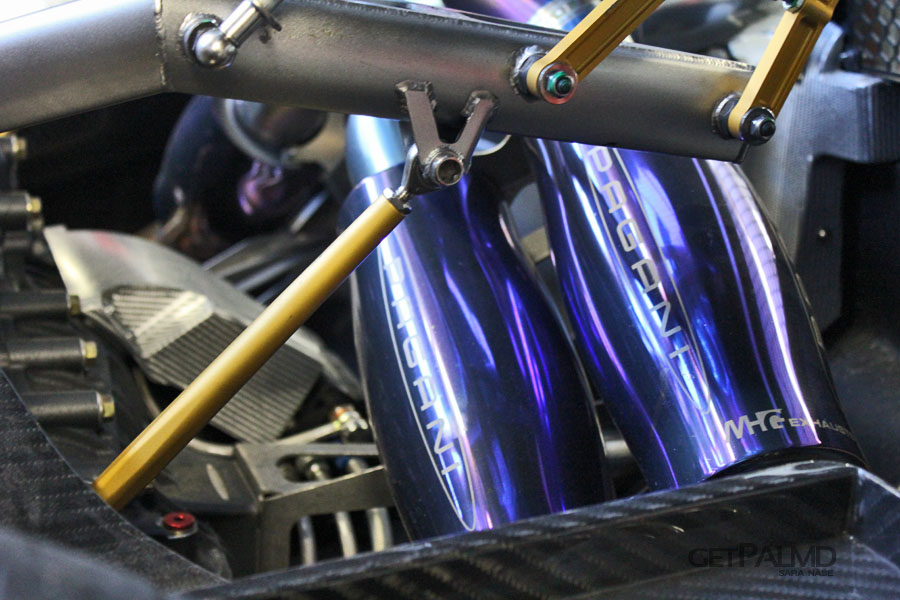 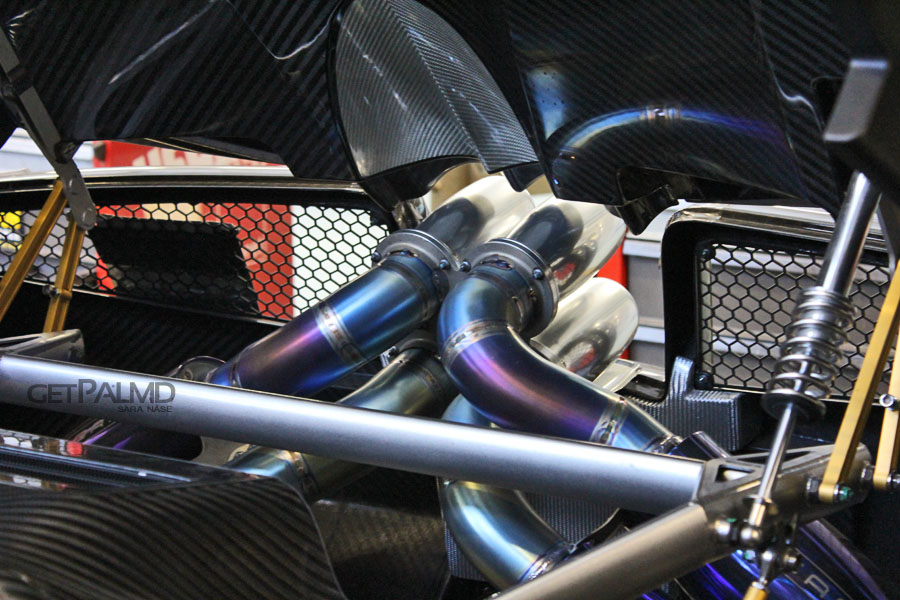 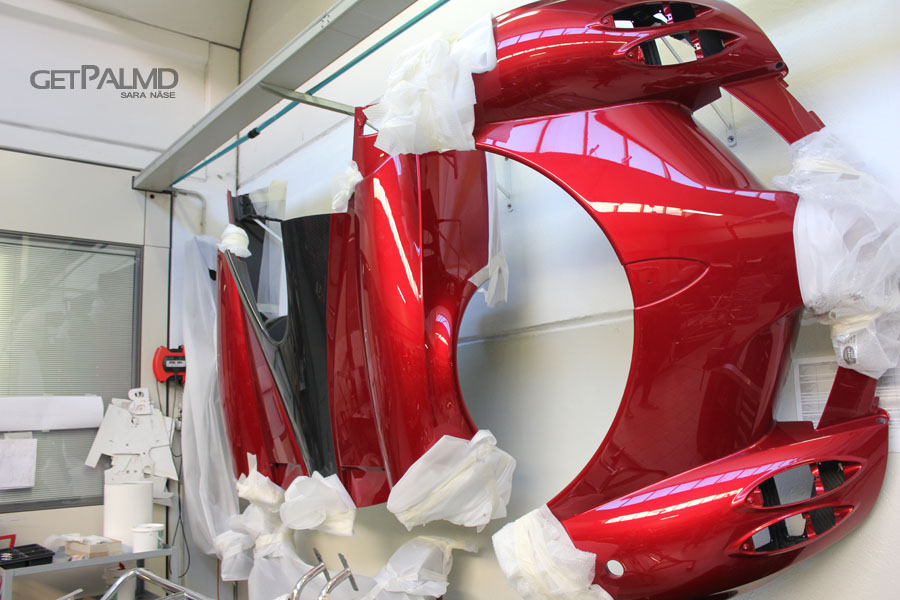 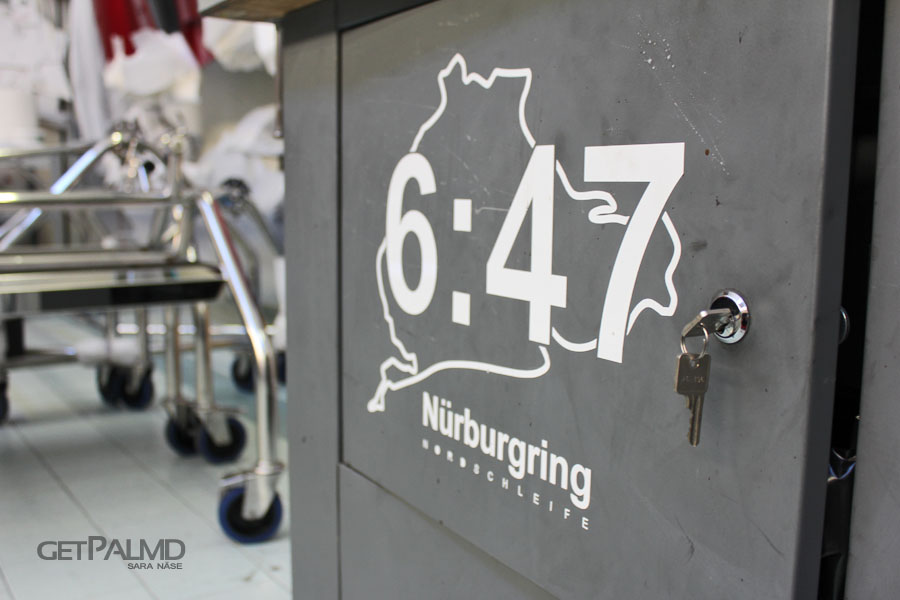 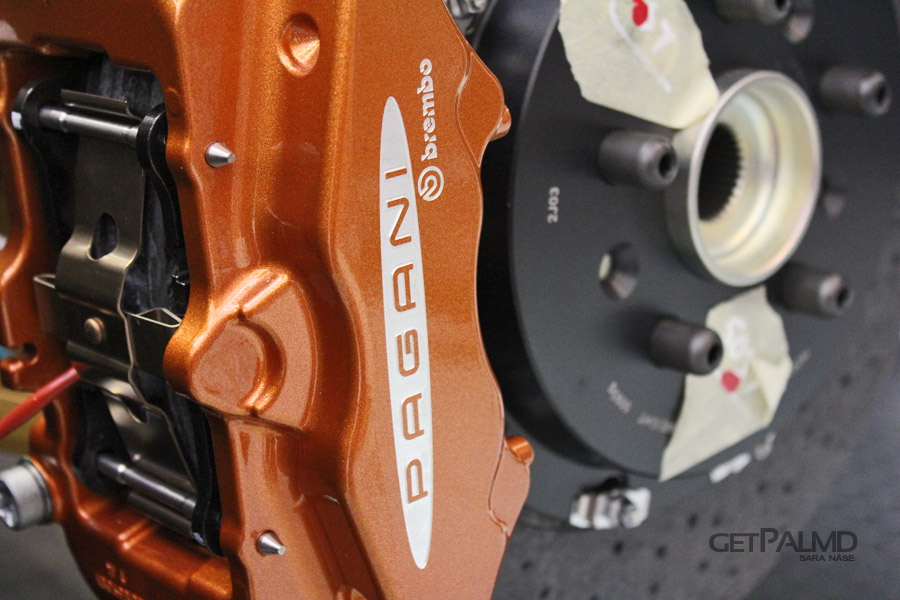 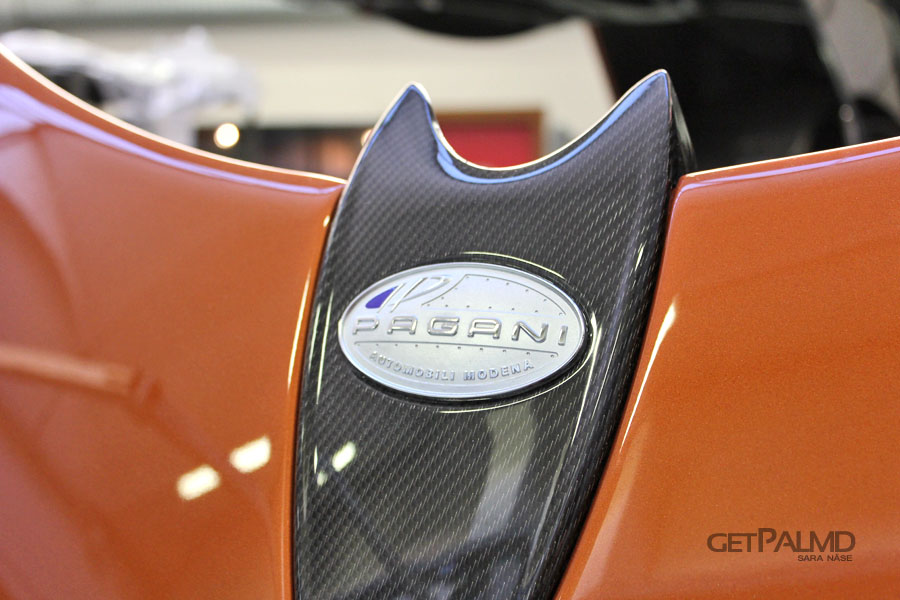 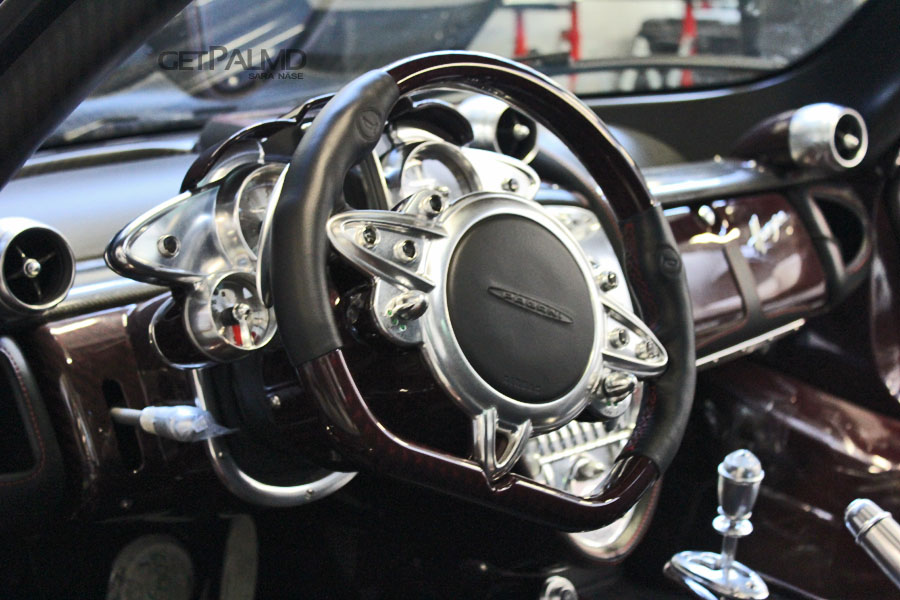 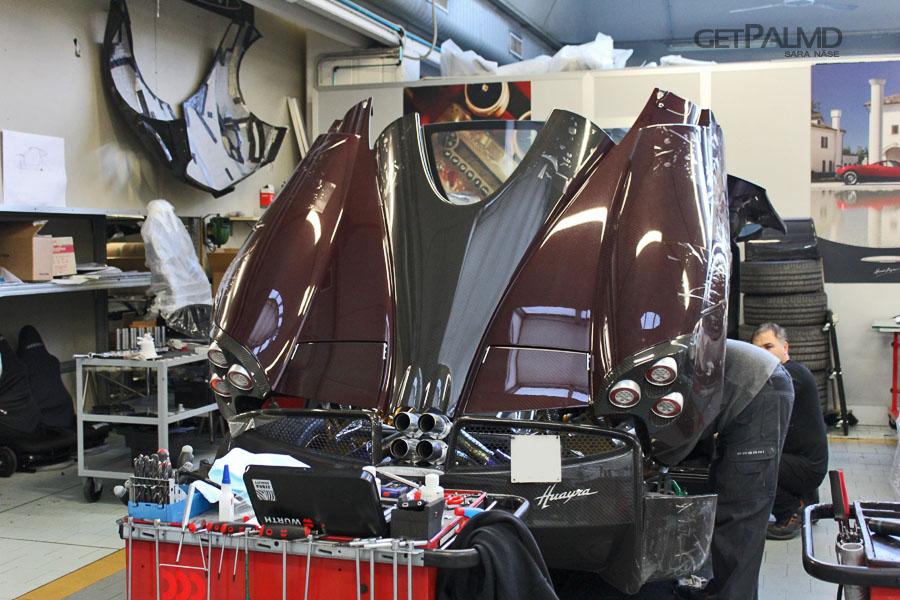 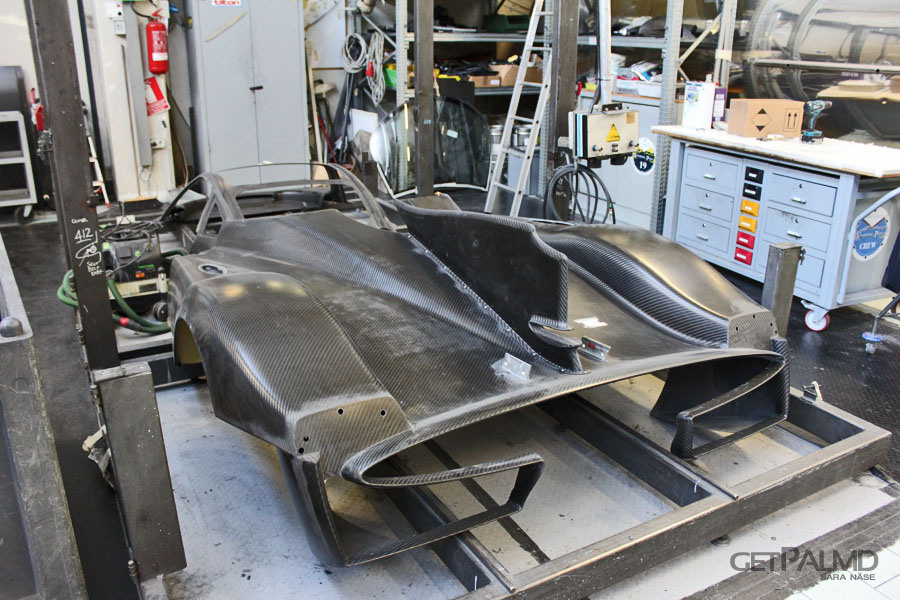 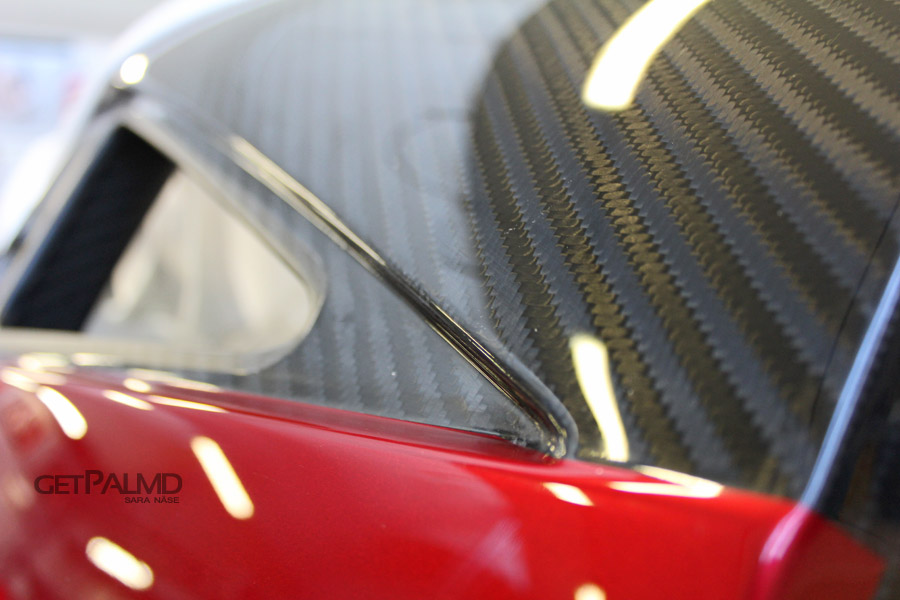 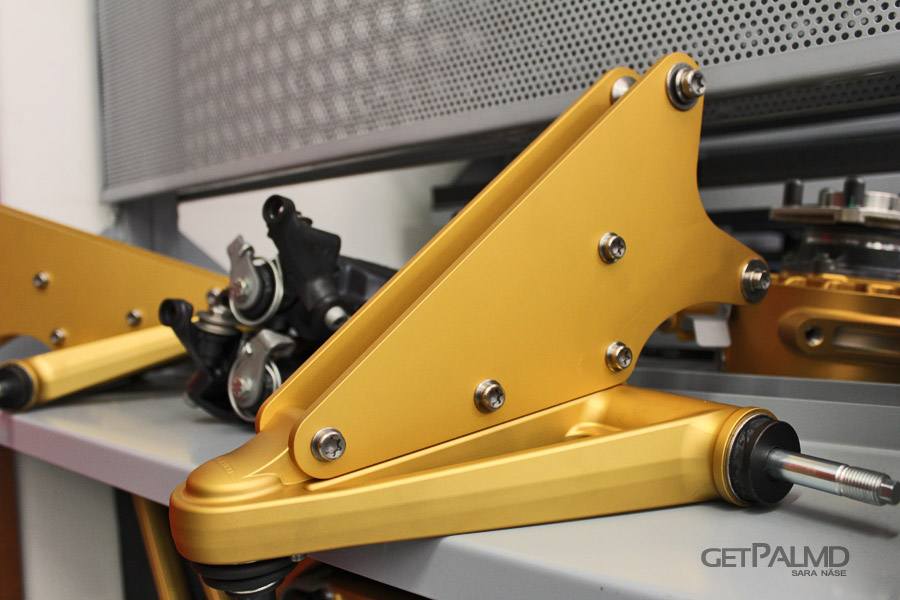 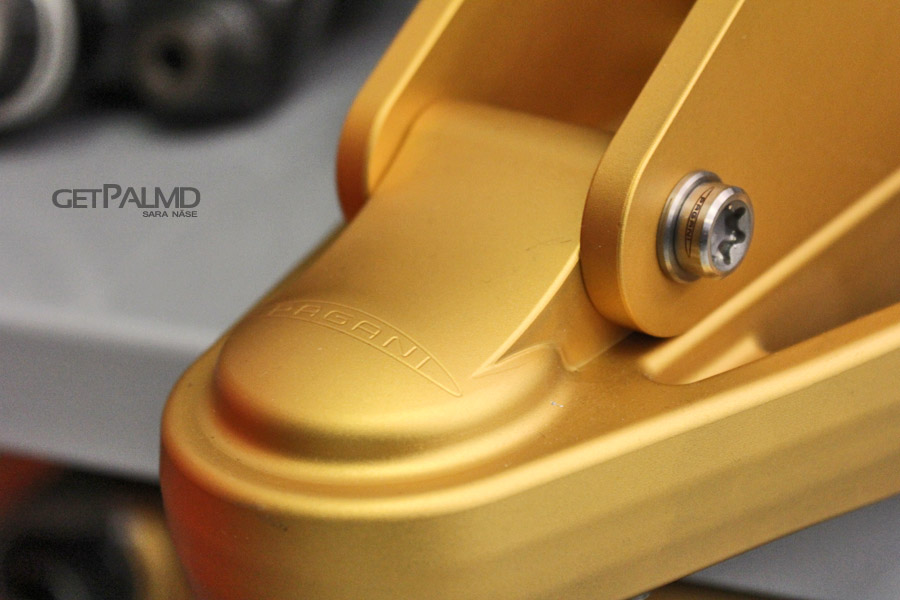 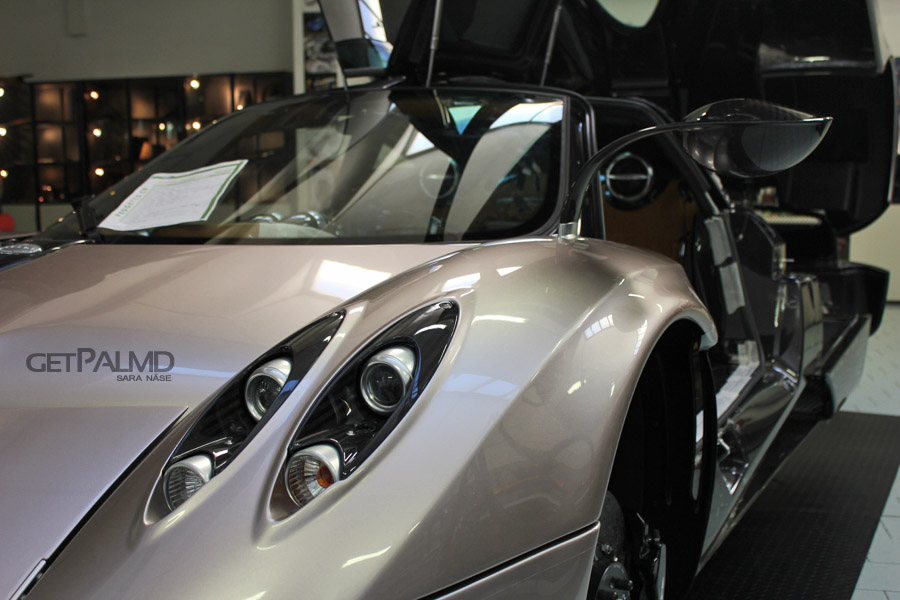 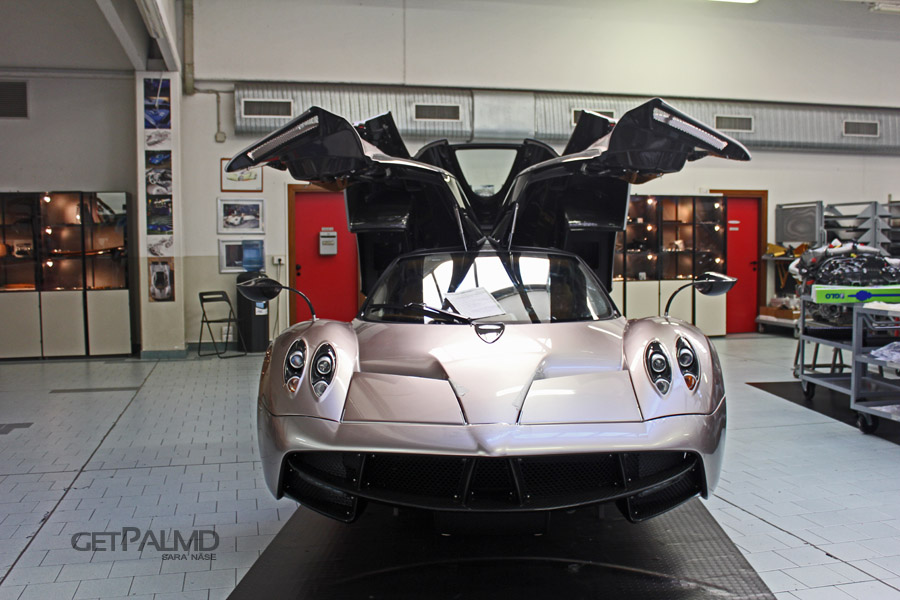 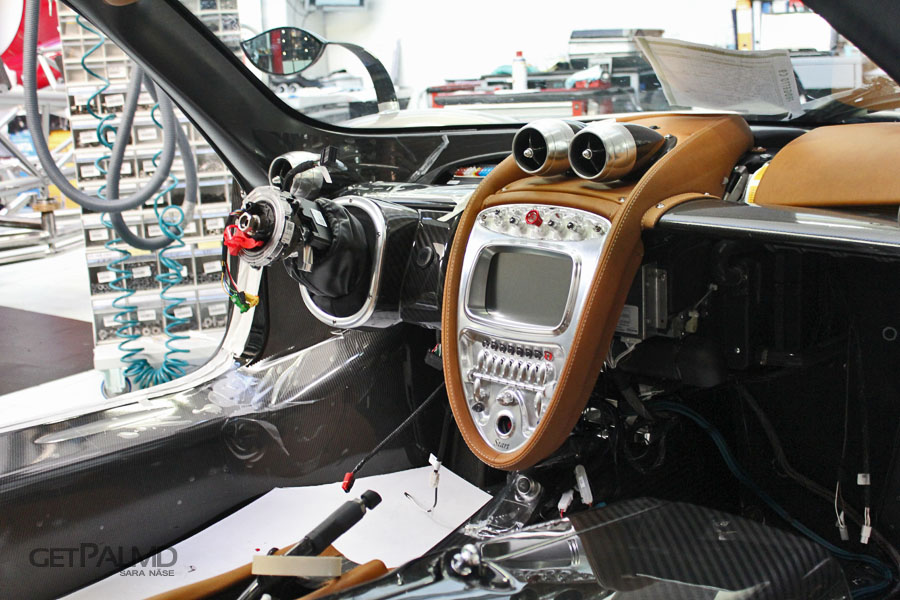 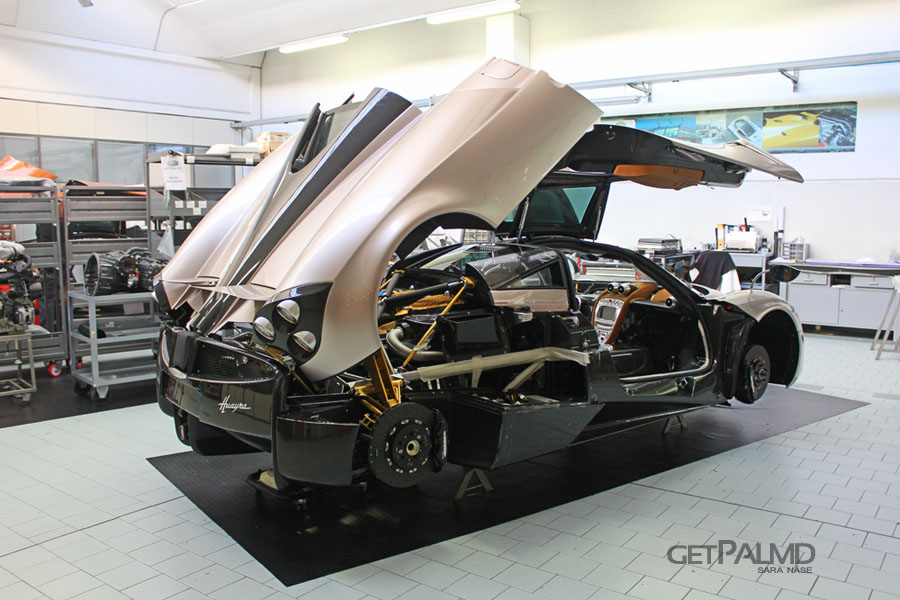 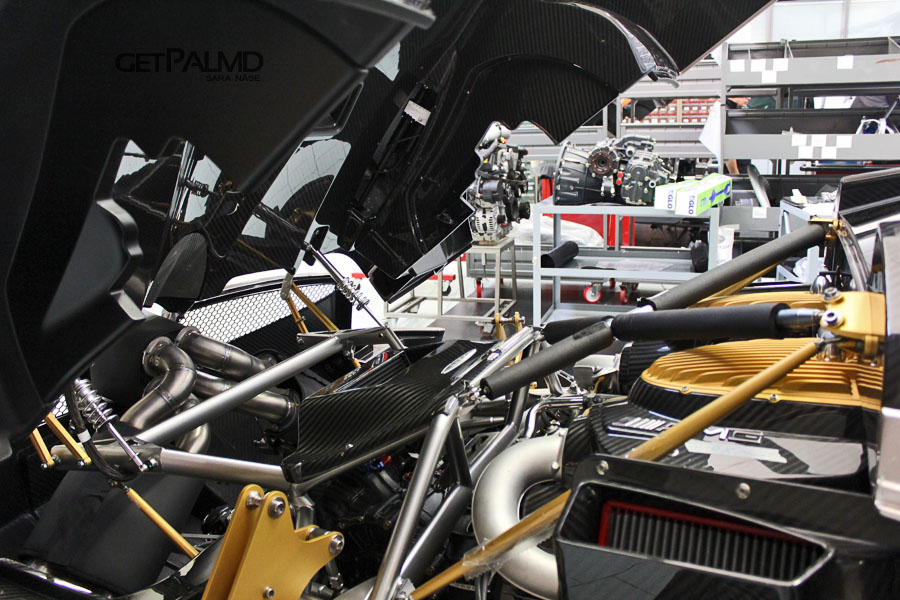 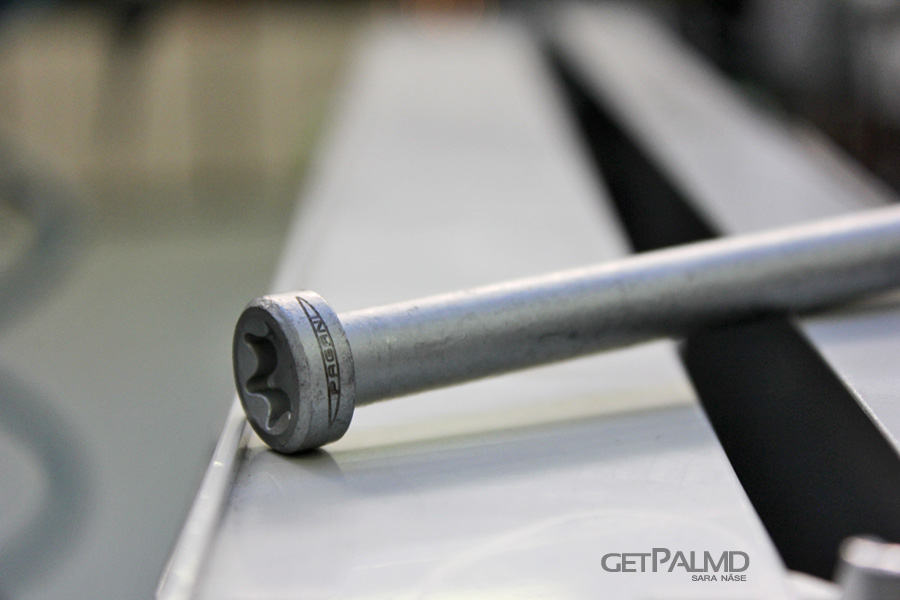 Great story with great photos! Seems to be really worth a visit.

It really is! The automotive factories (and museums!) are like art galleries for us car enthusiasts :)

I have been searching every where for this. Thanks.