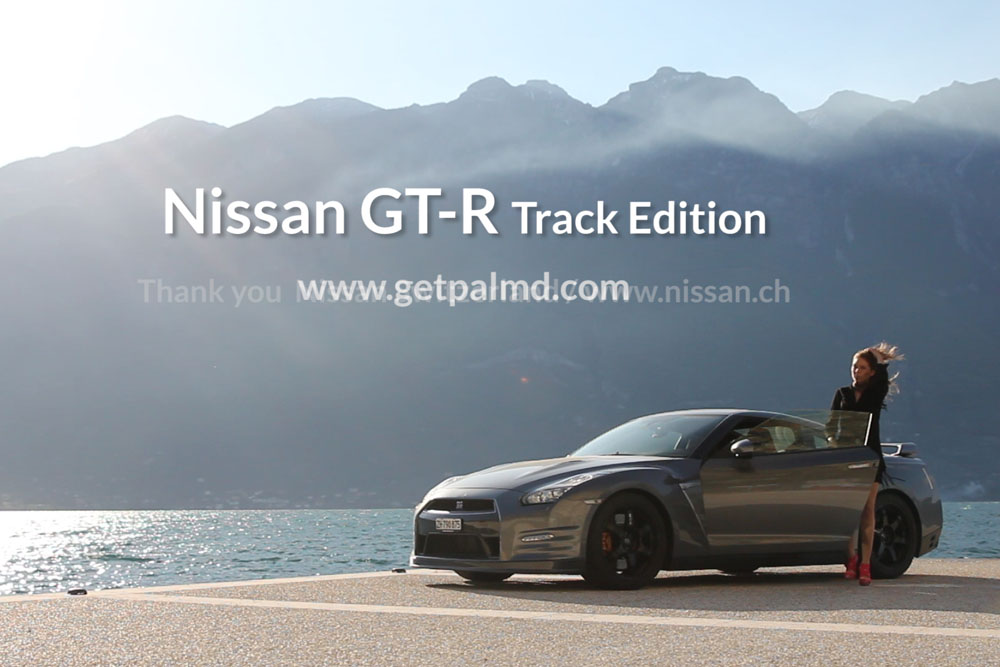 Guess who will (hopefully) never again decide to film a video with speech on a windy day without a good mic? Because really, who is so stupid that they would even try to do it? Yours truly is the answer to both questions. It really did not work out as planned this time with that video. The microphone was not good enough, so you can barely hear what I am saying in the video.

Unfortunately I realized that when it was too late to do a new try. A lot of the footage had to go in trash and I ended up using only a few short clips. If you can hear anything… If not, look at my dog, she is sweet isn’t she.

But enjoy the rest of the footage showing some of the roads and landscapes from the road trip. I might post more of the road videos on Colcorsas Youtube channel, but I did not want to make this too long so it only shows some sneak peeks of the roads from each region. And of course the Nissan GT-R, beautiful to look at if you ask me!

When filming on these previous trips I realized road trip videos are no longer doable without a proper handycam. It is just ridiculous to have to dig out the DSLR every time you want to film something. It is good for filming video with a tripod, but if you try to film handheld it is often close to useless. The audio is not great and it has no stabilization, so footage is often shaky. Time to do what all those smart Youtubers are doing and get something that is easier and better to film with!

Behind the scenes – 991 GT3 around Lake Garda