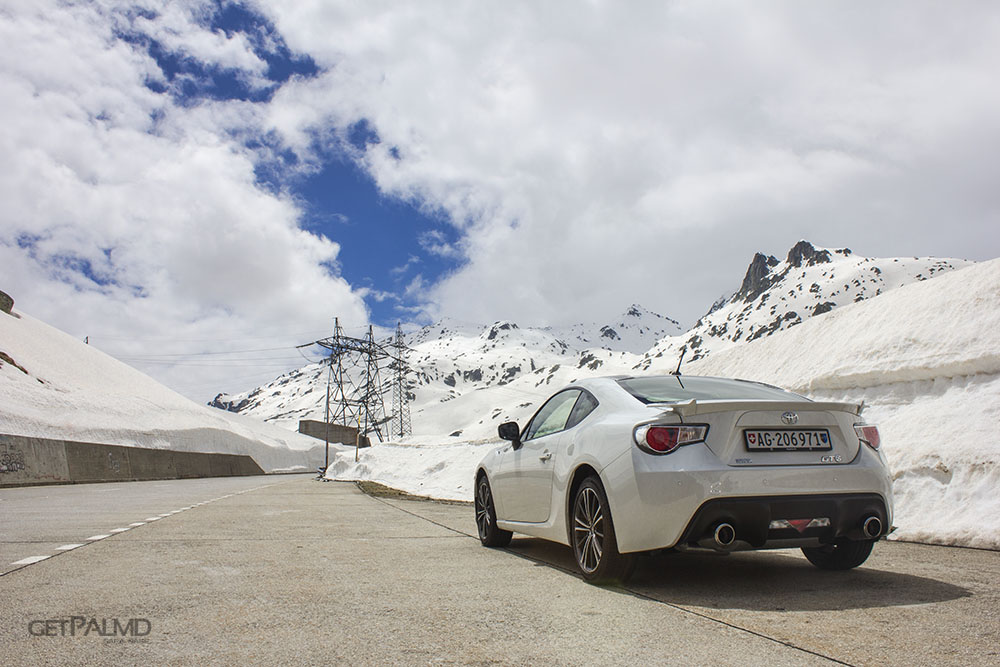 When I managed to book a Toyota GT86 for five nights (hallelujah, Swiss press cars here I come…) I knew it was road trip time. I have been craving to drive that car since I had it for a long weekend in Helsinki last summer. I loved it.

After our five night adventure I still do. Even more than before, but in a different way now. The first time I picked up the GT86 I had a Chevrolet Camaro parked outside my house as well (yes, I was multitasking with two press cars at the same time… one for the morning, one for the evening…). Stepping into a GT86 from a Camaro was like moving from a V8 van to a real driver’s car.

The day I first met the GT86 it felt a bit more exciting than it did last Wednesday. I admit it. Luckily it was love at first sight and true love never dies.

I still really enjoy the car. I love how “all-round” the car is – I did the 650 km from Switzerland to Tuscany in one day and it was comfortable on the highway, with one of the best driving positions I have ever had in any car. Not boring at all to drive up on a mountain. And to me it is an incredibly sexy car to look at – one of the best modern Japanese designs in my opinion. Add a big wing (…and some more power) and I would gladly own one as a daily driver. What I however realize now after a second time with the car is that it lacks some feeling. Maybe not fair to say it lacks power, because it was enough for all the roads I drove on and I have really enjoyed the drives. Up and down on sweeping Tuscan hills and with traction control off in tight hairpin corners on San Bernardino Pass. I would want it with more power, but even with the 200hp it is a fun drive – period. But it lacks sounds. If I feel like I am driving a fun car it would be much appreciated to also hear I am driving a fun car, so with that said if I owned one I would probably want to add a turbocharger with sport exhaust. And a wing. To maximize happiness.

Now when I have been driving a MINI JCW lately I have to say that as a car the GT86 is so much more my style, but the turbo sounds of the MINI are a quite satisfying driving pleasure I would love to move over to the GT86. The MINI turns heads because I like to drive it quite loud but the GT86 hopefully turns heads because many people agree with me – it is a beautiful car to look at.

And how was Gotthard Pass? Gotthard Pass was cold, snowy, and I did not do my homework before departure so Tremola Pass did not even exist in my mind (next time!). On Gotthard Pass we had police escort up (Switzerland…) and there was roadworks, so excitement level zero. I need to return to Gotthard Pass an early morning…… 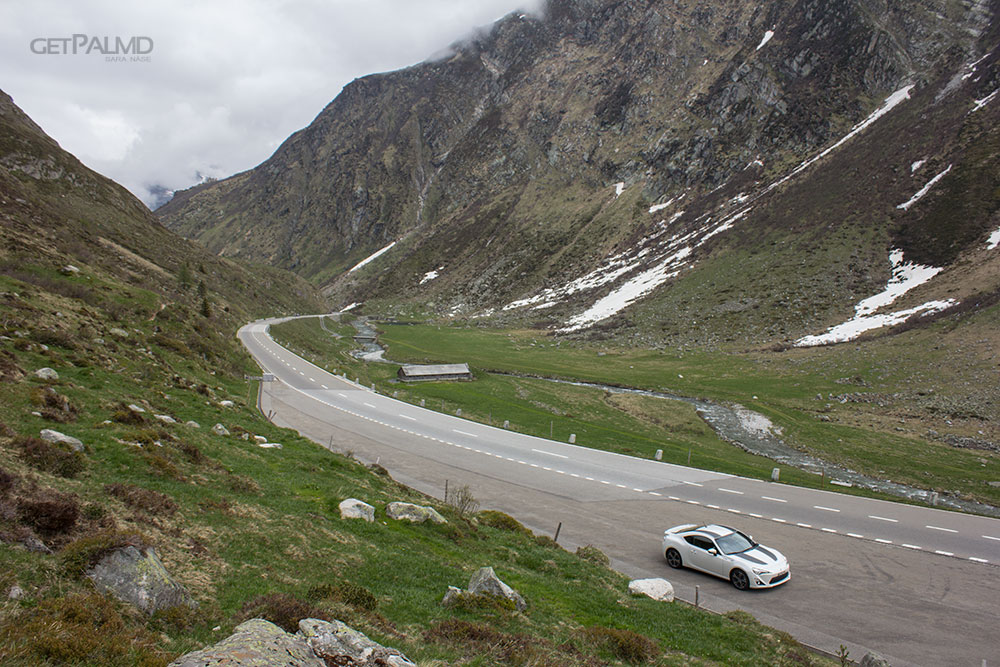 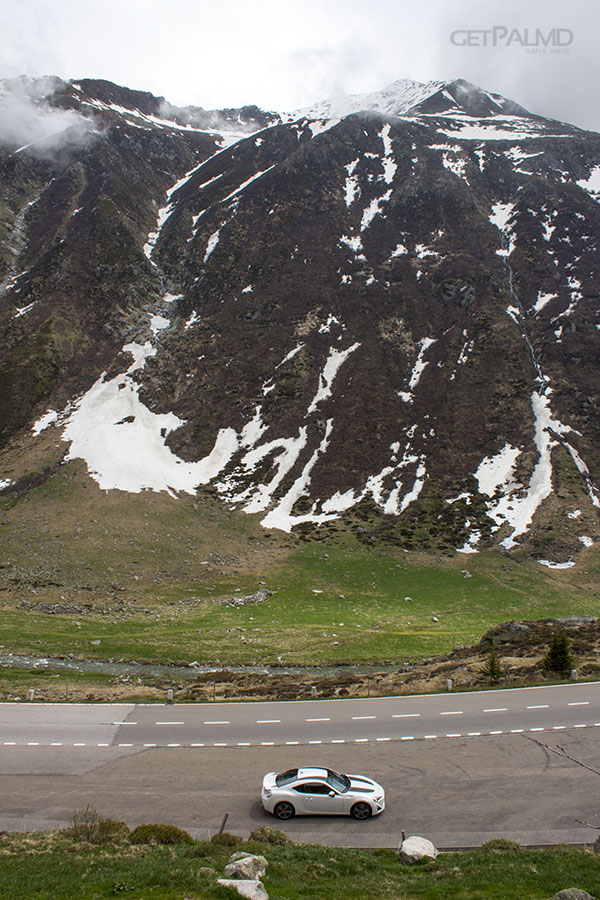 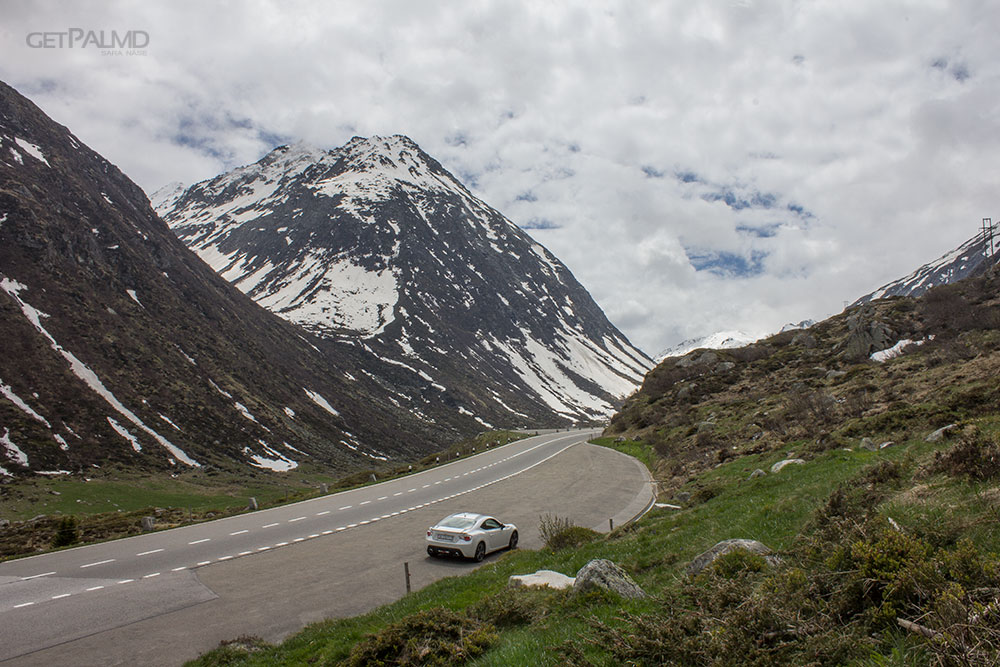 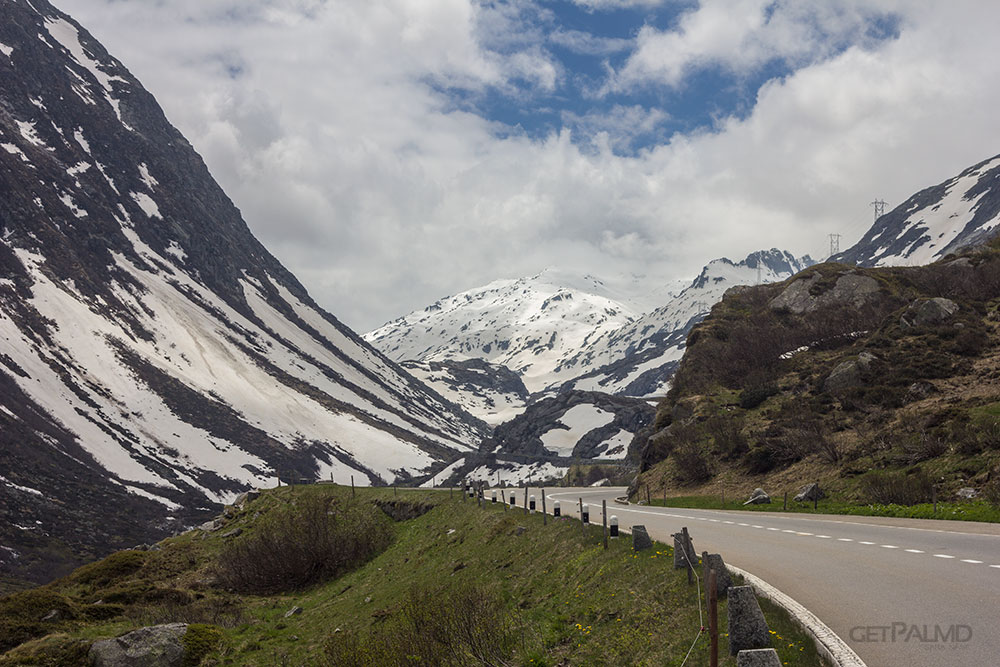 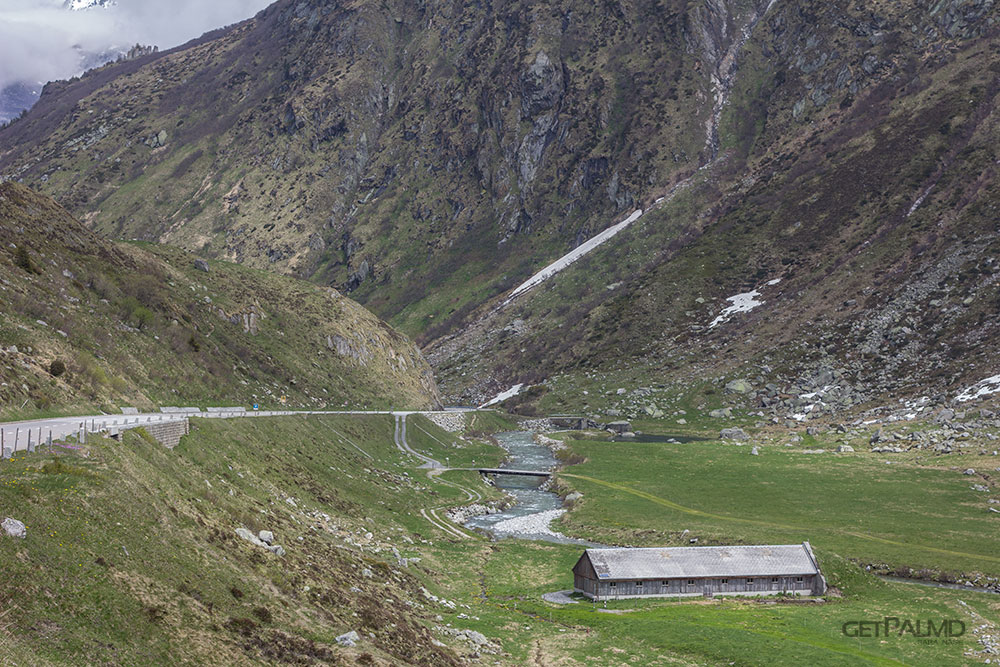 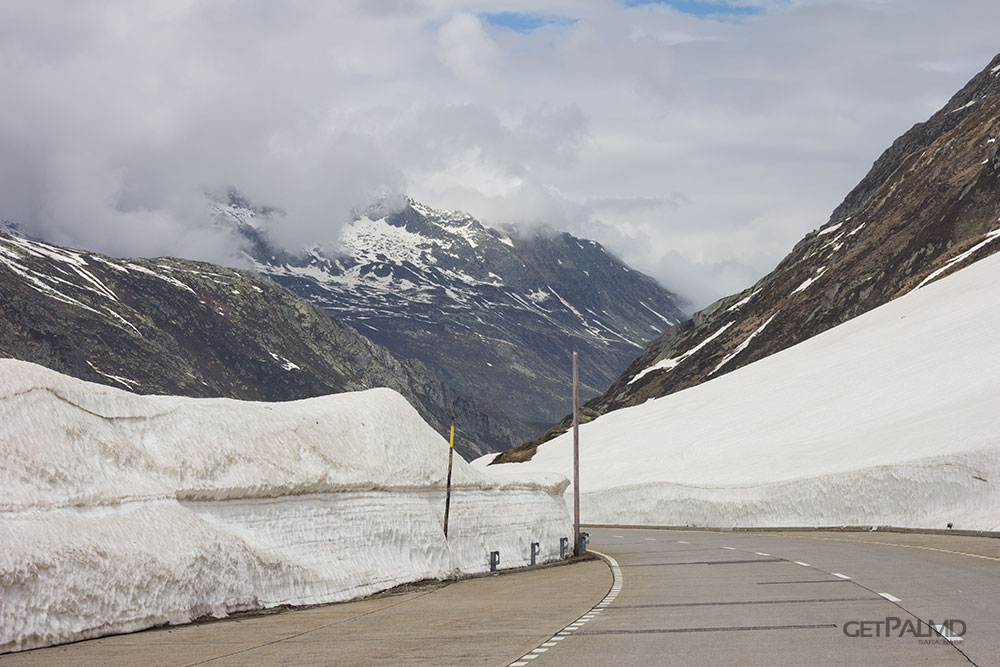 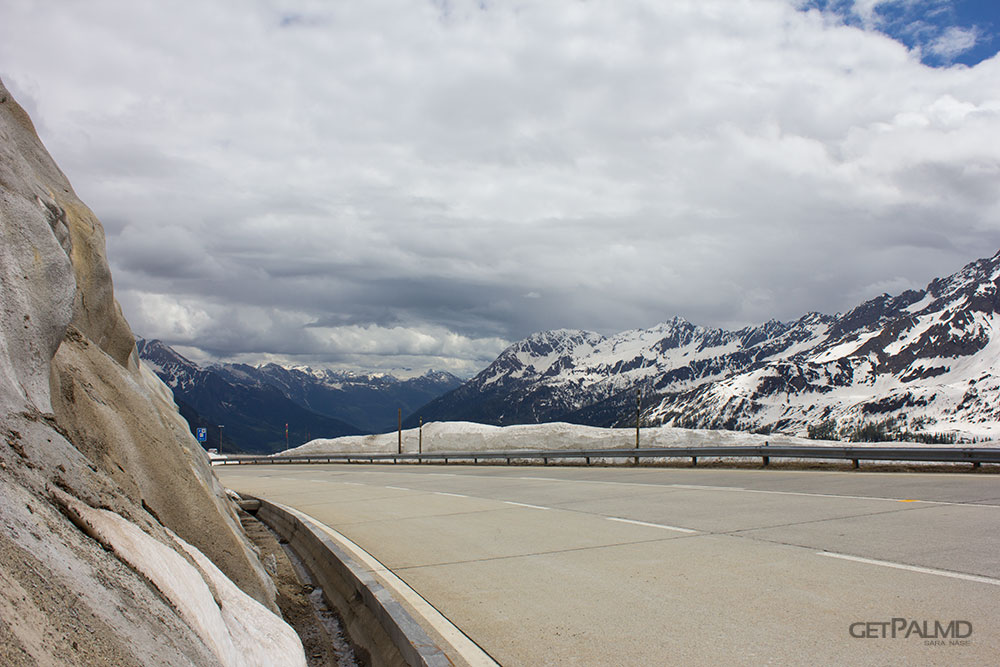 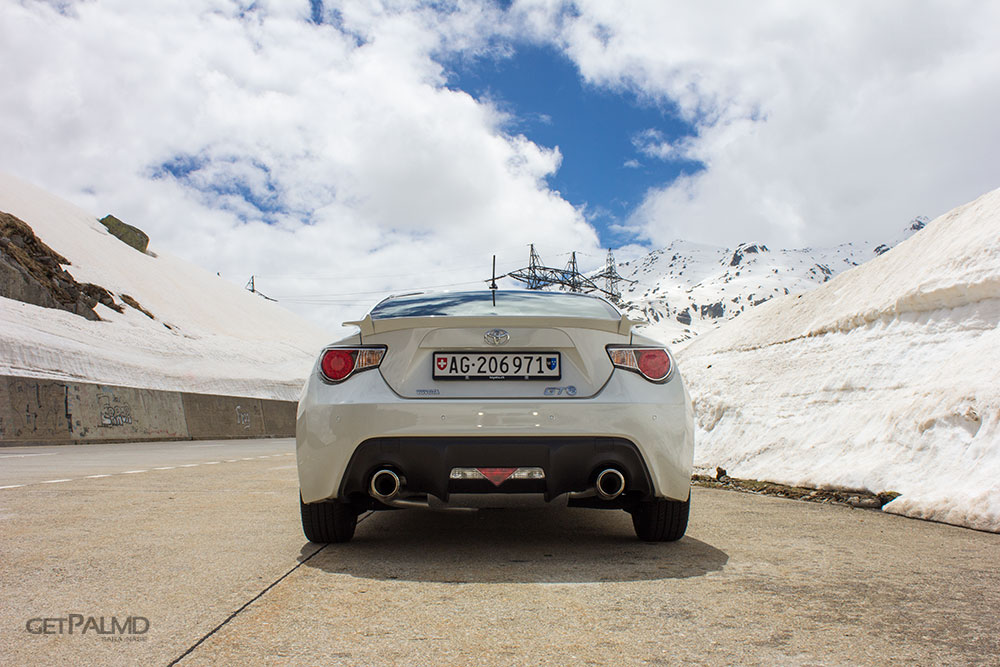 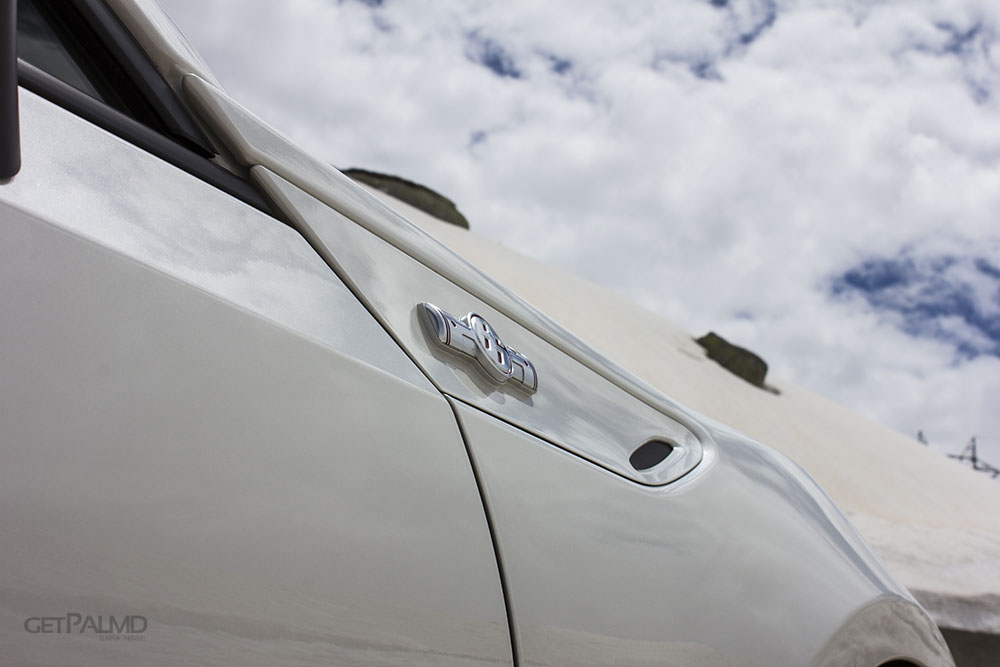 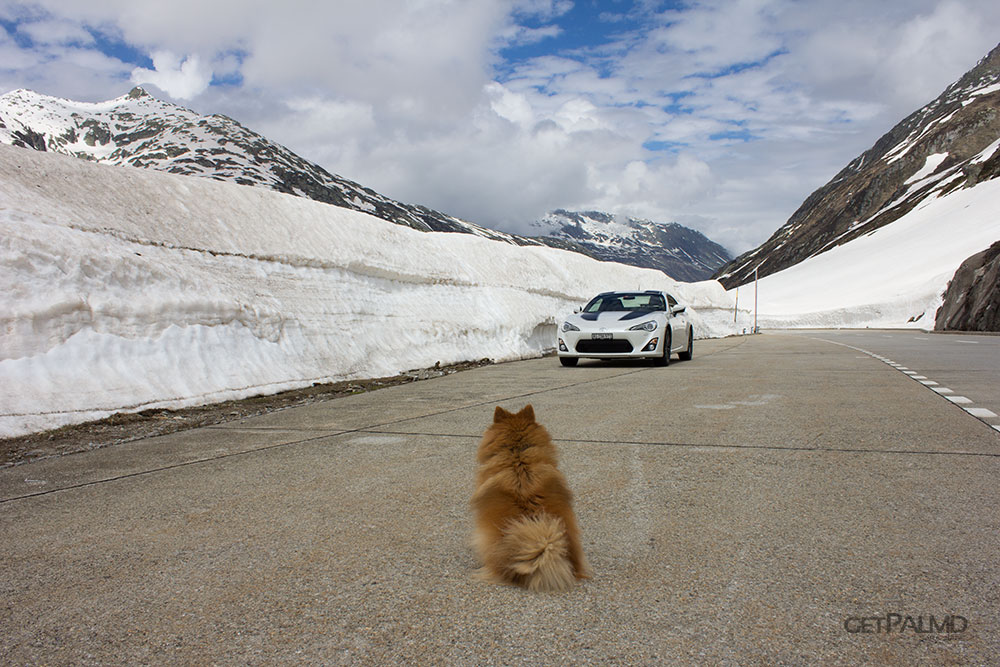 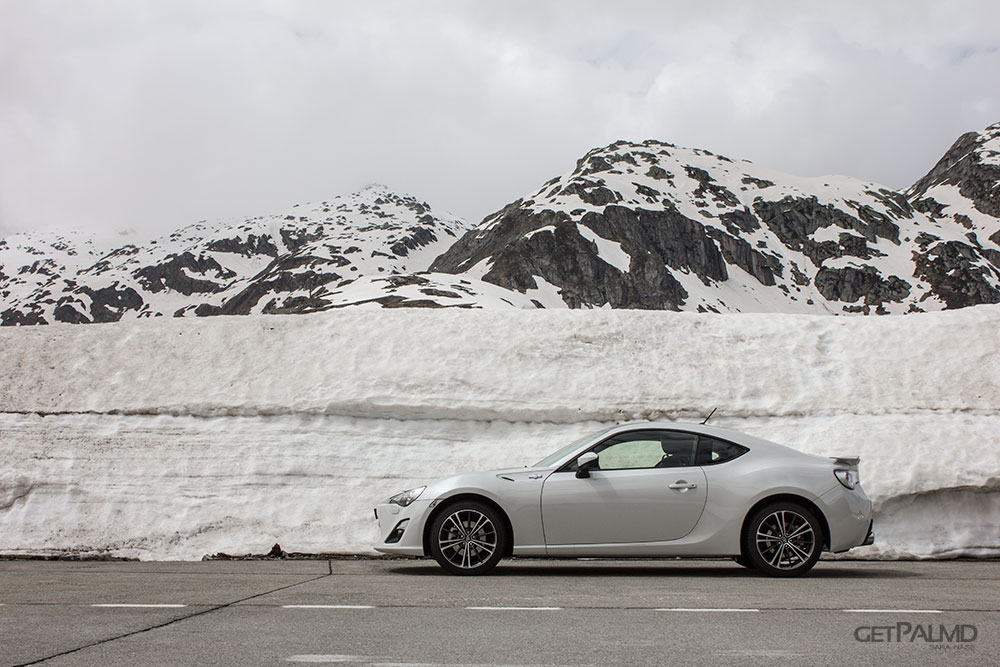 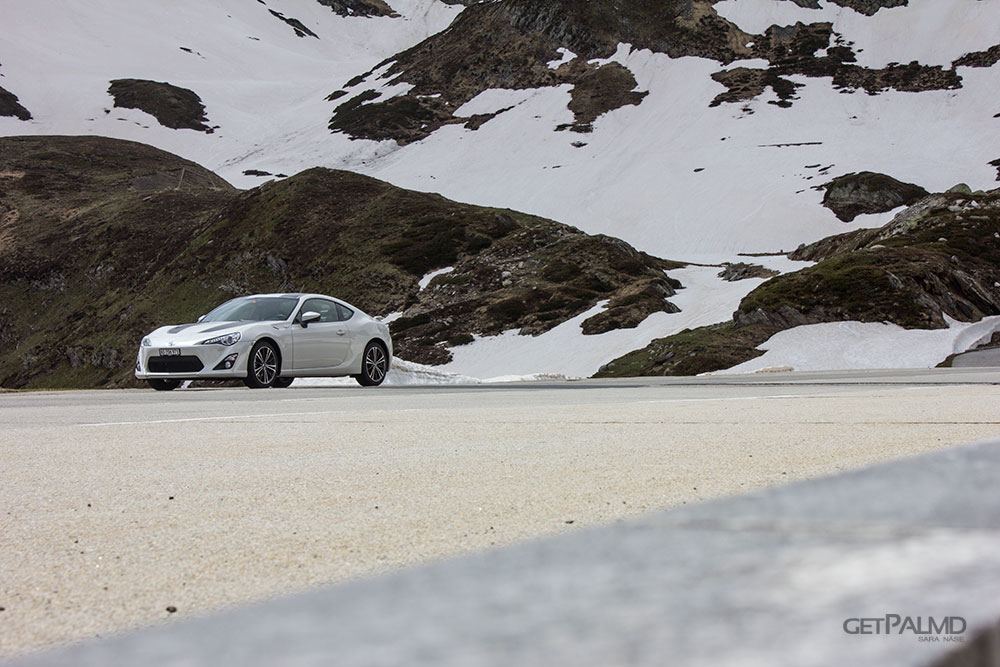 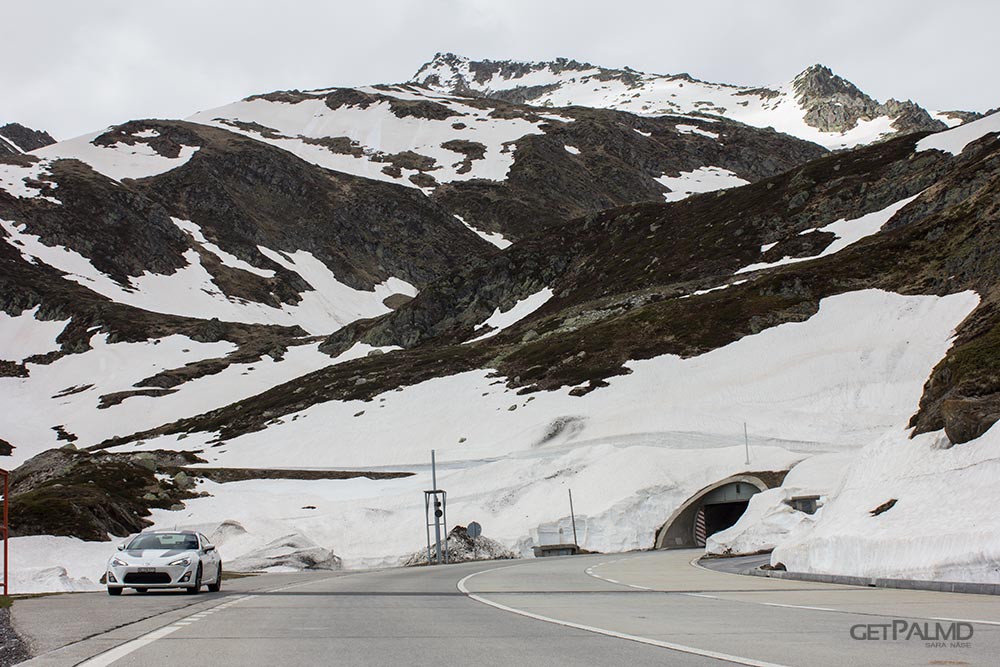 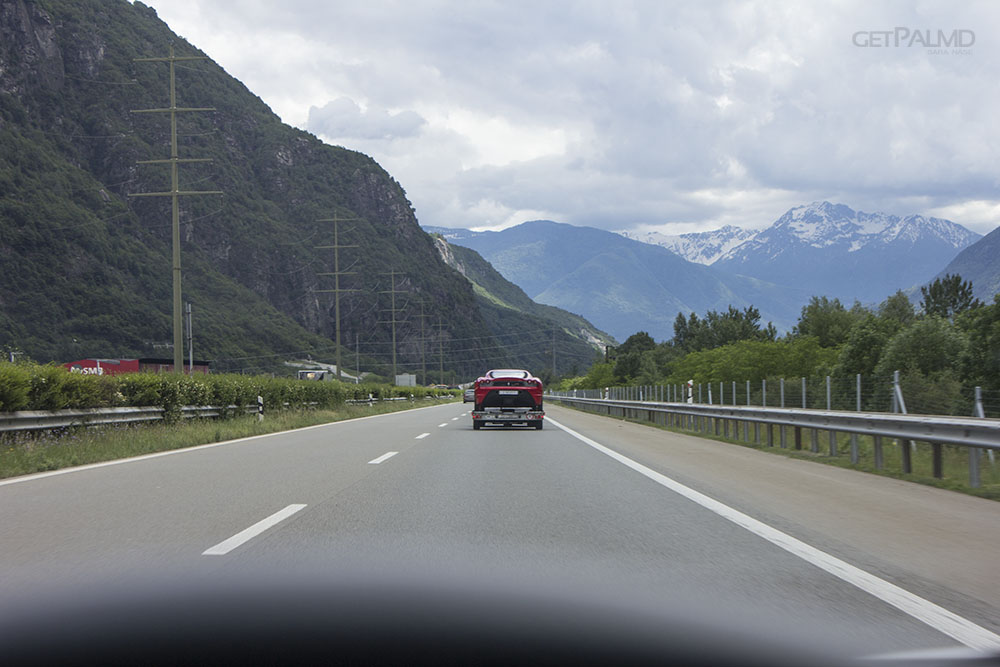 One road trip around Tuscany is never enough

Enjoyable reading, as always. Do you think the GT86 is underestimated? Mini and usual hot hatches always in buyers’ minds.

I really like it. All of my friends I have talked to, who have tried it as well, like it too. Even if a typical comment is “underpowered” but it is still a very nice car to drive (and one person I know has tuned his to 350hp… so you can do it, the car is like a nearly finished beautiful painting just waiting for that final touch…). Have you driven one? If not, you should really try it ;)

I haven’t, and that’s a problem that needs to be fixed pronto! With such high praise, would feel sorry for not having driven one. Alrighty then… ;)

I totally agree with Sara, ist one of the best almost finished Cars you can buy and yes it really is underpowered. It’s definitely worth to go the extra mile and invest on a Turbo Kit.

There are two stages of the Kit, Stage1 giving the Car 280hp and Stage2 raising Power to 320hp.

The Stage1 is probably the better way to go as it is just as much power as you will need and the Car can handle it without further upgrades on the brakes and Clutch which i’m not so sure about with the stronger Version.

What you will get of the Turbo is a much more refined and relaxed Driving Experience with a hugely improved low-end Torque Curve.

As for the Exhaust you can either stay with the Stock Exhaust, which makes the Car very quiet, or you can opt for the Milltek Exhaust which is a bit louder but probably the best Thing you can get soundwise.

Thanks for your comment! Quiet is not good!! Just looked up videos with Milltek, is that even the same car?! Amazing what a good exhaust can do… But you know what, GT86 is a cool car (with a kit, as stock I would not want to have one, I am little too addicted to power and sounds haha), but I really want to see when/if they launch a new Supra. And what the outcome will be. A manual MKIV Supra is a car I could one day consider buying, it has that “something”, but if they come up with a new one and that is even better… I really hope they build an exciting car! :-) There is so much potential in Toyota, I mean look at what engines they have sent to Lotus (of course all credit to Lotus for modifying them, but still – the base engine must be a good one). They are amazing. Yet Toyota has somehow failed to build a car that really screams epic sports car. I understand they tried with GT86, and it has potential (if you install a kit, and an exhaust), but the thing is I think Toyota SHOULD be able to deliver amazing already from factory! No tuning should be needed. They can, question is just if they want to ;-)