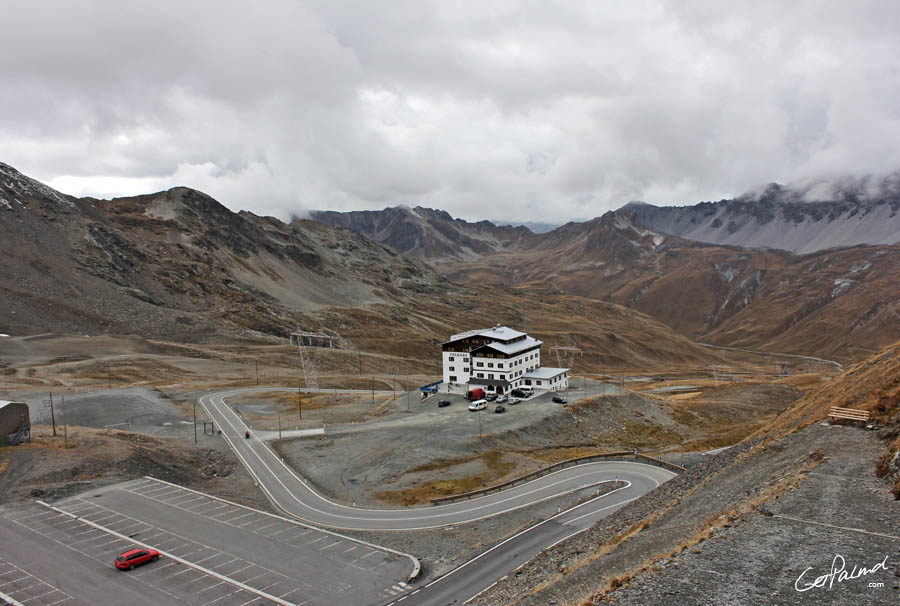 It is quite a surreal feeling waking up in your own bed, without car keys on your bedside table, and not having to drive anywhere today. In a way it feels like I never even left Finland, yet in the back of my head I have all these memories from places I’ve been to in the past two months. I think the hardest part for me to realize is how much I’ve actually done during my trip. When I think back to things like Nürburgring and Paris Motor Show that happened during the first week of the trip, it feels like ages ago, because I have done so many other things after them. When people ask me where I have been and what I have done I don’t know where to start. When people ask me what was the best thing I experienced during my trip I can’t choose. But when someone asks me what is the best thing I have done in my life, I am going to answer that so far, this trip.

I didn’t do it for anyone else. My reason for taking my dog and filling an Audi with enough stuff so I could survive a road trip in Europe alone was that I needed to prove to myself I can do it. When you start to doubt yourself it’s not a good sign. Why couldn’t you? Who’s stopping you? Why wouldn’t you? So I did it and spent nearly two months driving around Europe, just enjoying life. It was 100% worth it. I would do it anytime again. I am going to do it again. I have talked to some people who have told me that they would like to do something similar but wouldn’t want to do it alone. But trust me, you don’t need anyone there on the road – and even though you actually don’t need anyone, you will find them anyway, everywhere you go if you are open to meeting new people. During the trip I experienced a freedom I have never ever felt in my life before. To be in a moment in life when you can follow your own dreams, whatever makes you happy, and you don’t have to worry about anyone else. I try to explain to people. I don’t know how to put it in words. I once had a man in my heart. He filled my heart so much that there was not enough room for my dreams anymore in it, so I threw them away and kept him, until I realized I miss my dreams way too much and I need to have them, and pursuit them, and off I went again. Of course I can only blame myself for several things and it taught me something about relationships, and myself. But how do you find someone who doesn’t slow you down, but instead runs with you? It’s really hard. But the point was, if you can’t find anyone to do it with you, you can do it alone. You should do it alone – absolutely nothing wrong with that!

I’m not ready to slow down now – I am just starting out. I honestly felt very very happy being on the road. So where should I go next year, any good ideas? Or maybe we? Europe again? Japan? USA? Below is the route map with the main stops – not all of the smaller places + all extra cruising of course, but just to give you an idea of about how I drove.