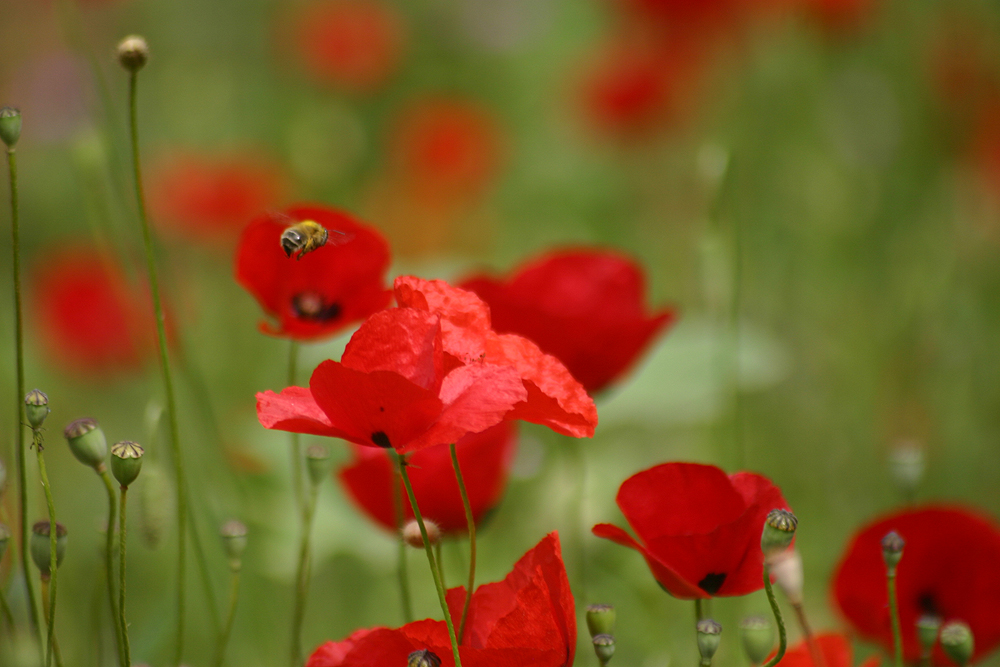 I just realized, 9 months later, that I’ve forgotten to publish my Athens photos. I posted everything from Corfu but somehow totally forgot about the Athens pics and no, it’s not because it’s a lame city, but perhaps there wasn’t as much to photograph as I found on Corfu. I found poppies and bees and dogs and turtles – always something. In all honesty, it’s not a city I feel must experience again. If I some day get a proposal to go there again for some reason, then of course yes, but I would prefer to explore it with someone local just to really figure out which are the best places to go to (= where are the best restaurants?).

But there’s something missing. And it’s not the food – deux points to that part of the trip. I could take just a culinary trip to Athens and try all the fancy restaurants and eat juicy lamb and delicious souvlaki and fill my glasses with Mythos + Ouzo and pour it down my throat. It’s not the shopping either, there’s a lot to choose from and it’s easy to navigate around the shopping districts there. Maybe it’s the lack of sea. I took a bus to Glyfada, which is an upscale suburb with beaches, however in April there’s not much to see yet. Spotted some luxury car dealers from the bus window though, haha (I always find the most important things to lay my eyes on).

Acropolis wasn’t quite what I expected, only the “Under Construction” signs were missing from that area (they should of course be gone by now, this was in April 2011). You often find it in “Important landmarks you need to see in Europe” lists, I don’t copy that because it’s nothing special, but now I’ve seen it once and I feel no need to go there again. I suppose I prefer beautiful islands over big cities after all.

Corfu is still my favorite destination in Greece so far, no can do. I want to see more Greek islands! :-) 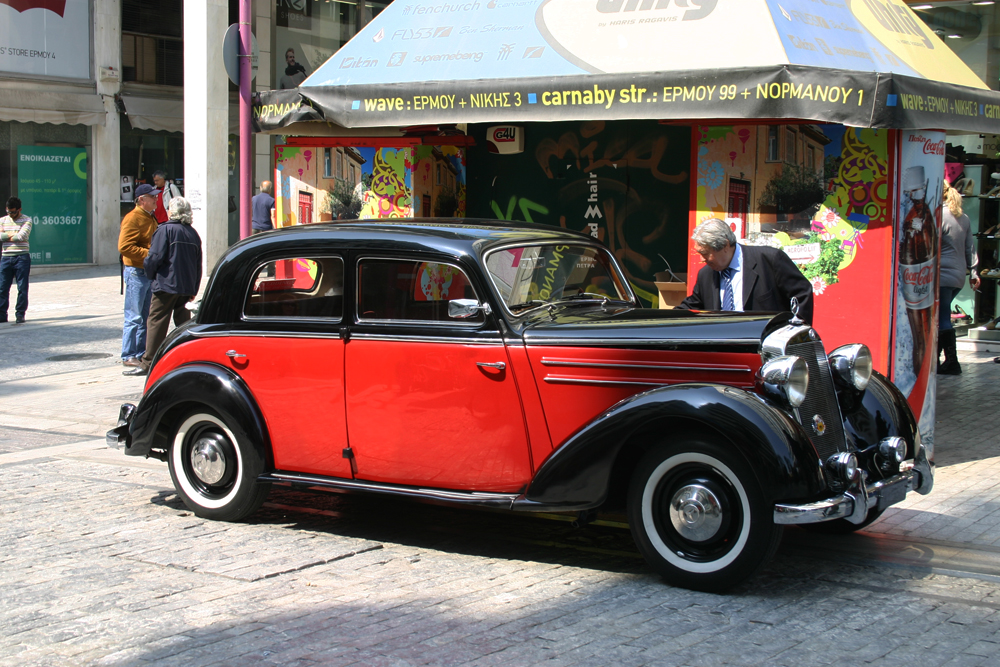 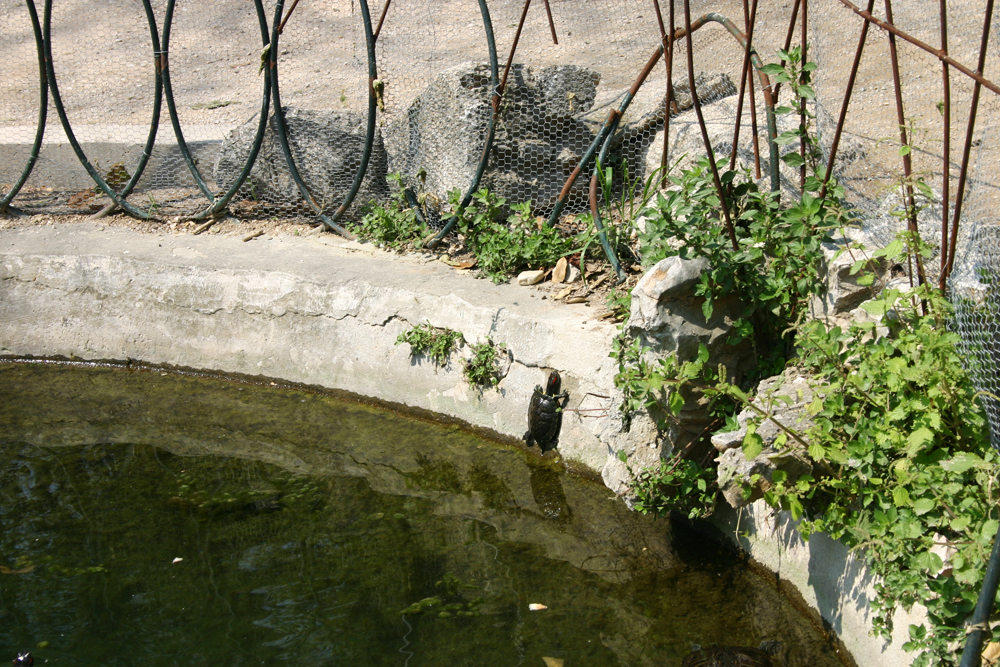 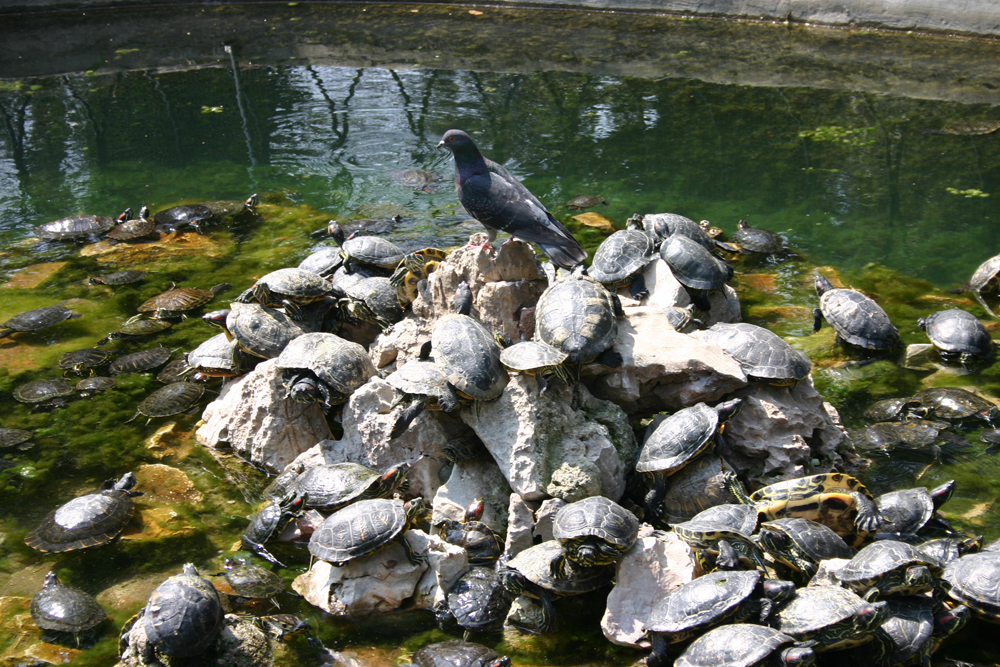 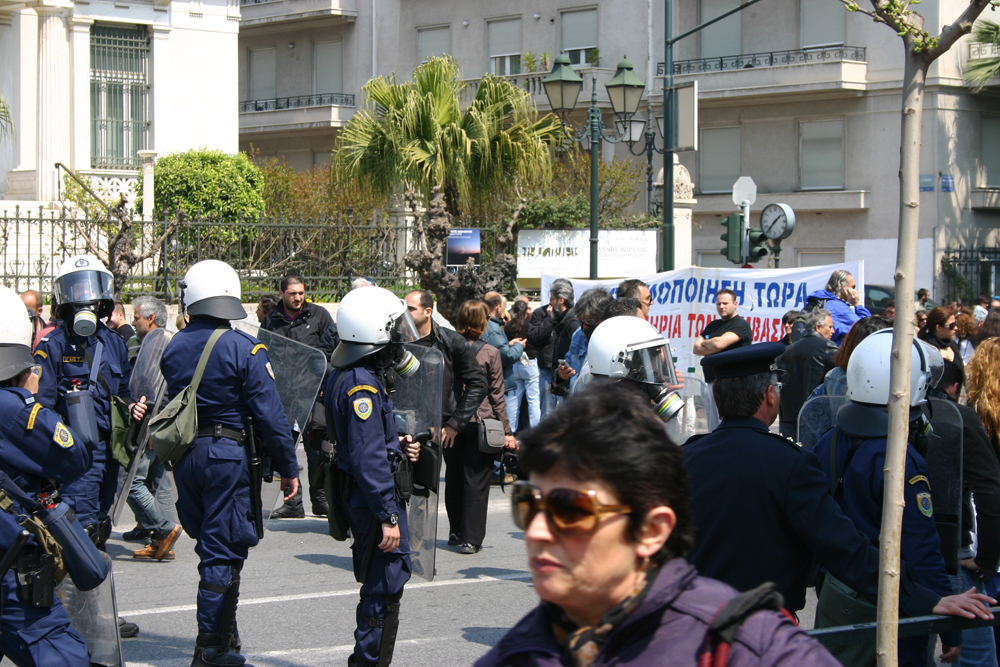 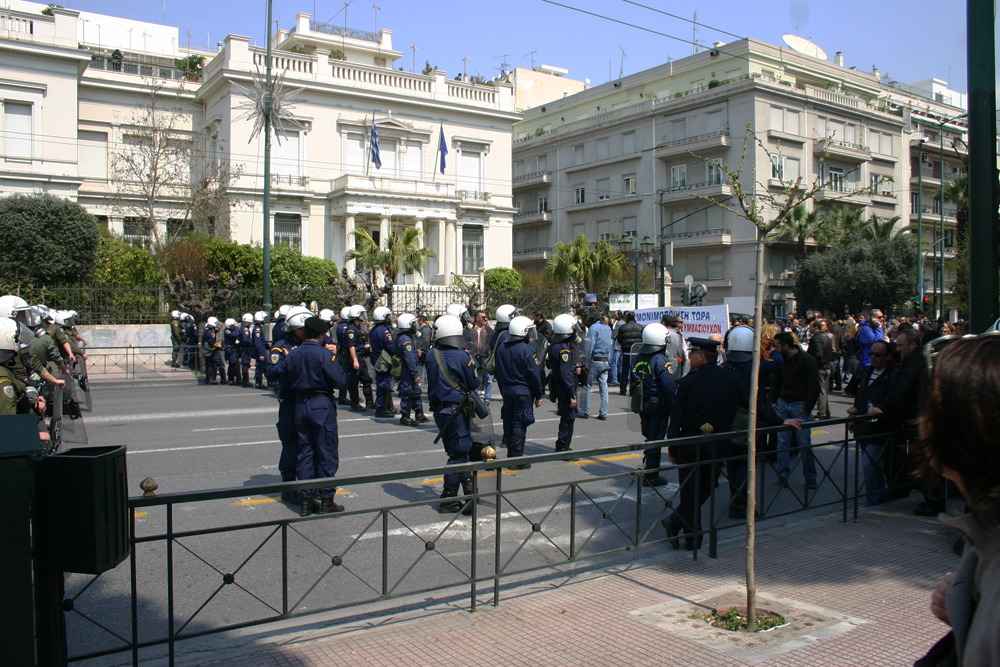 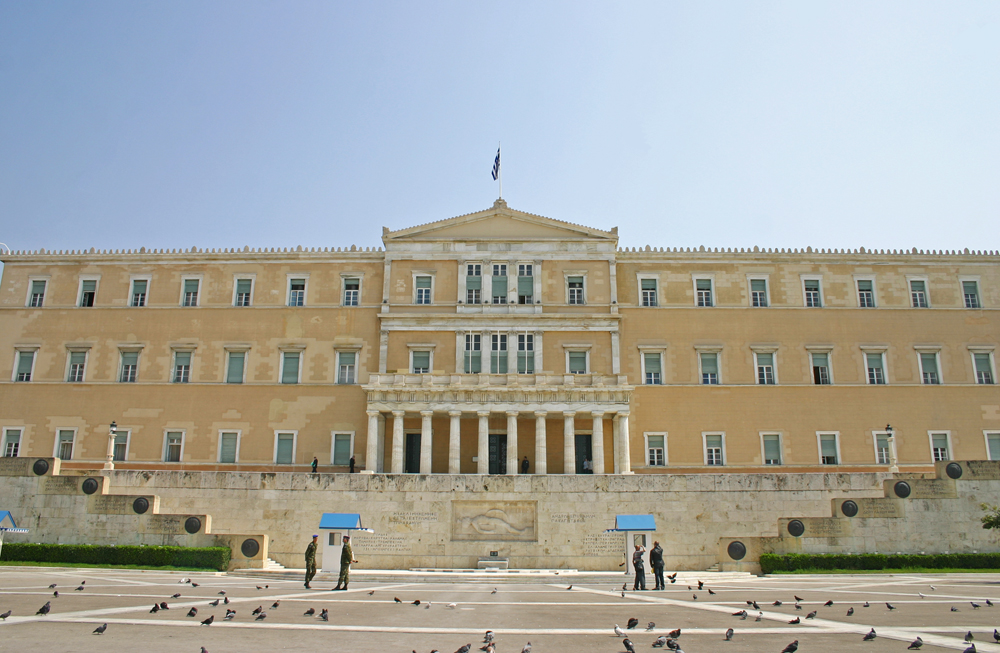 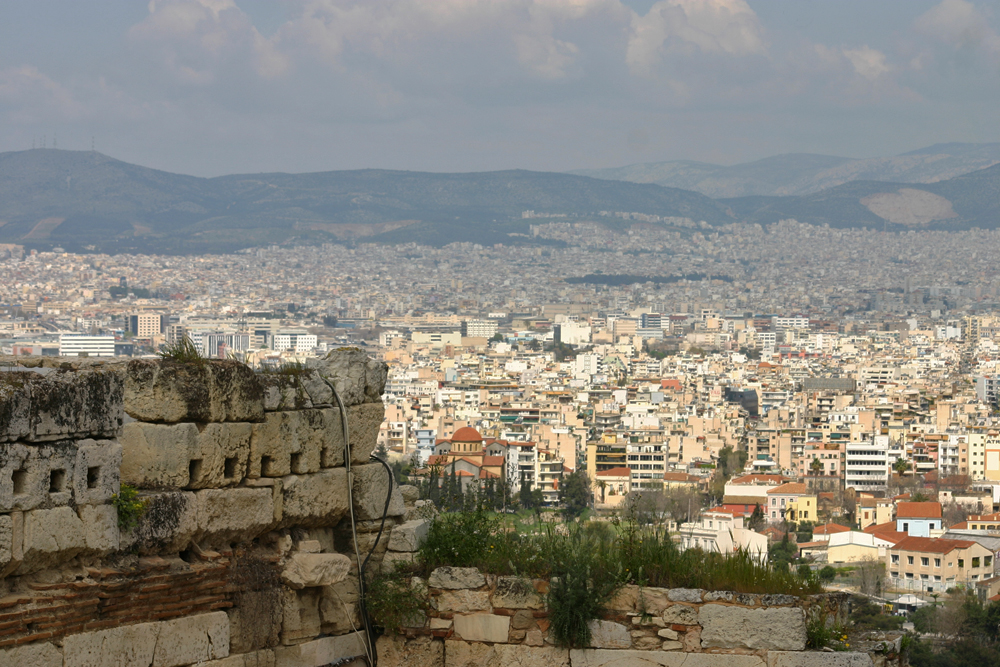 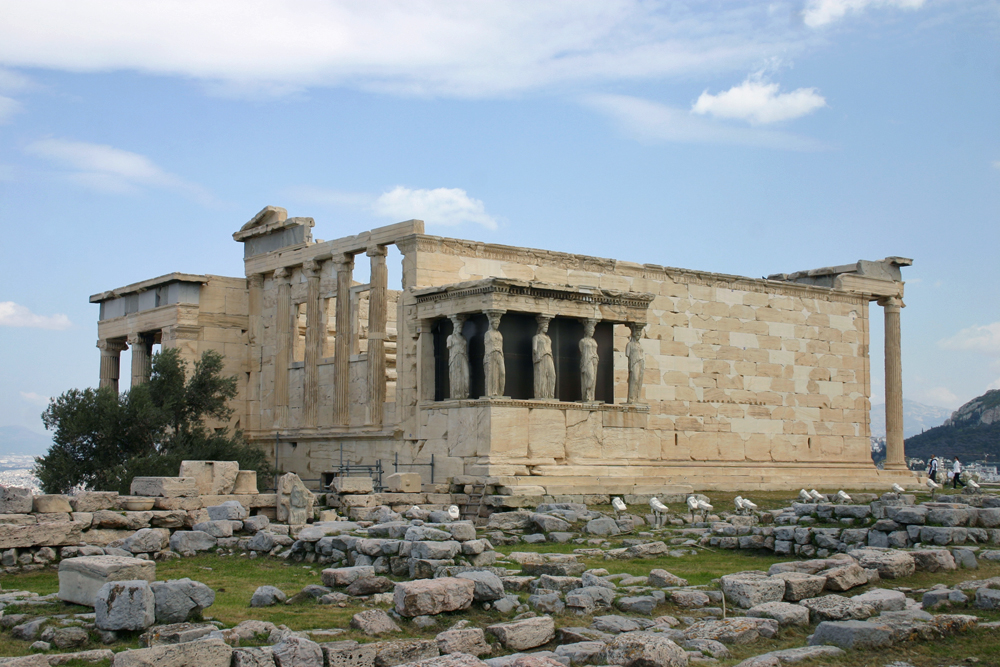 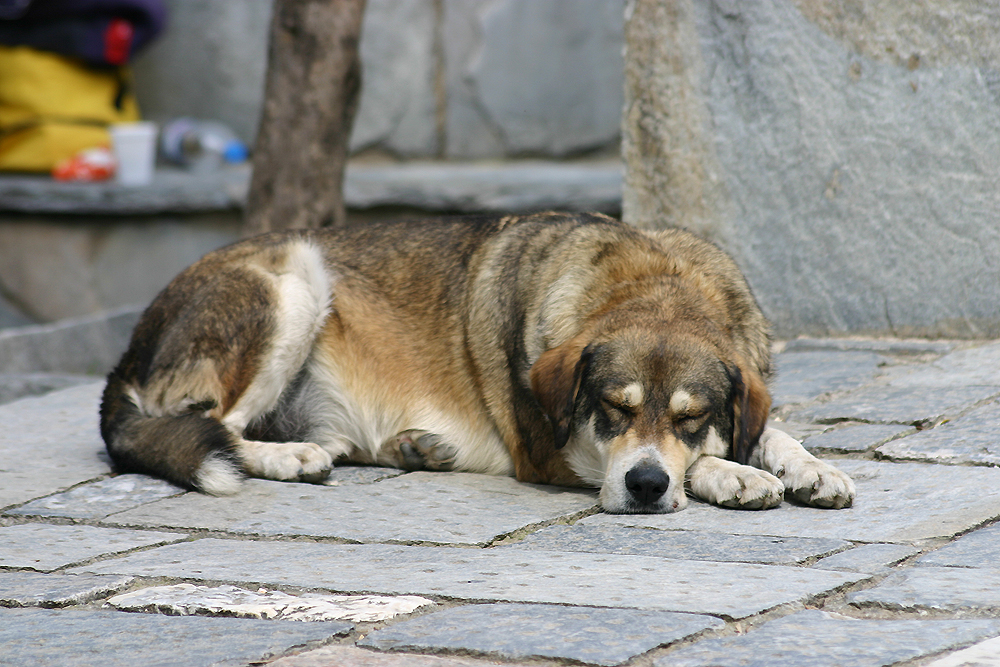 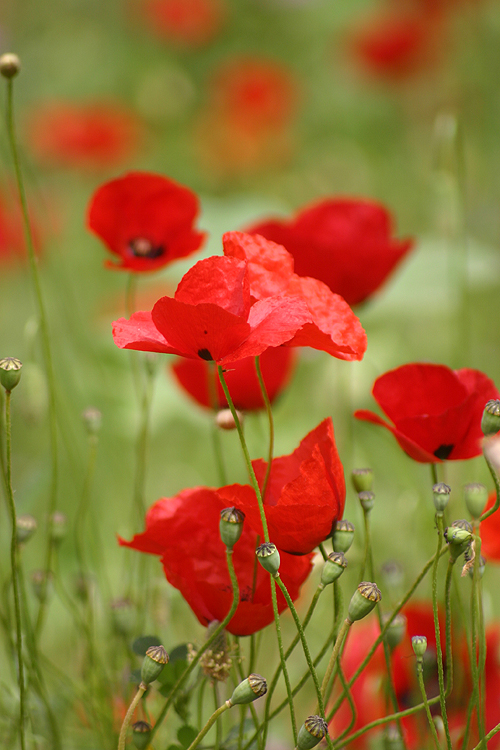 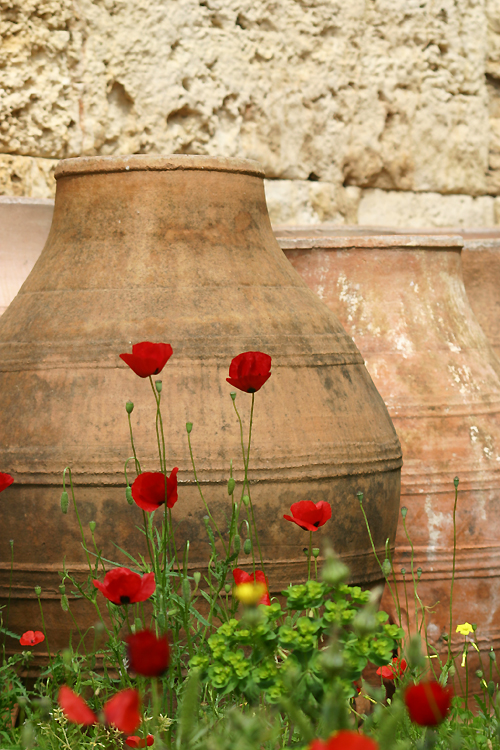 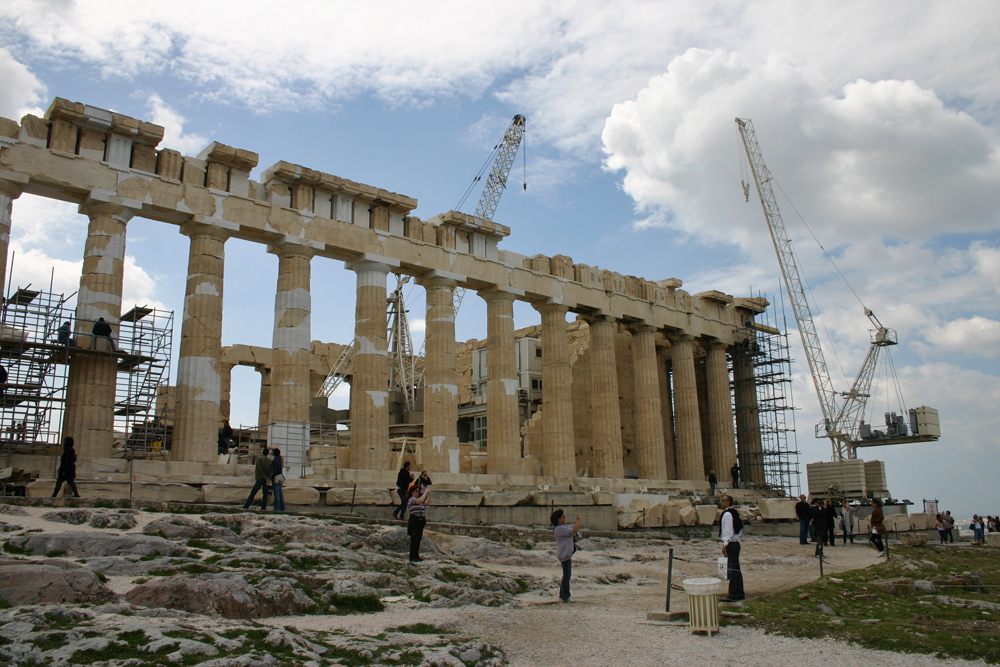 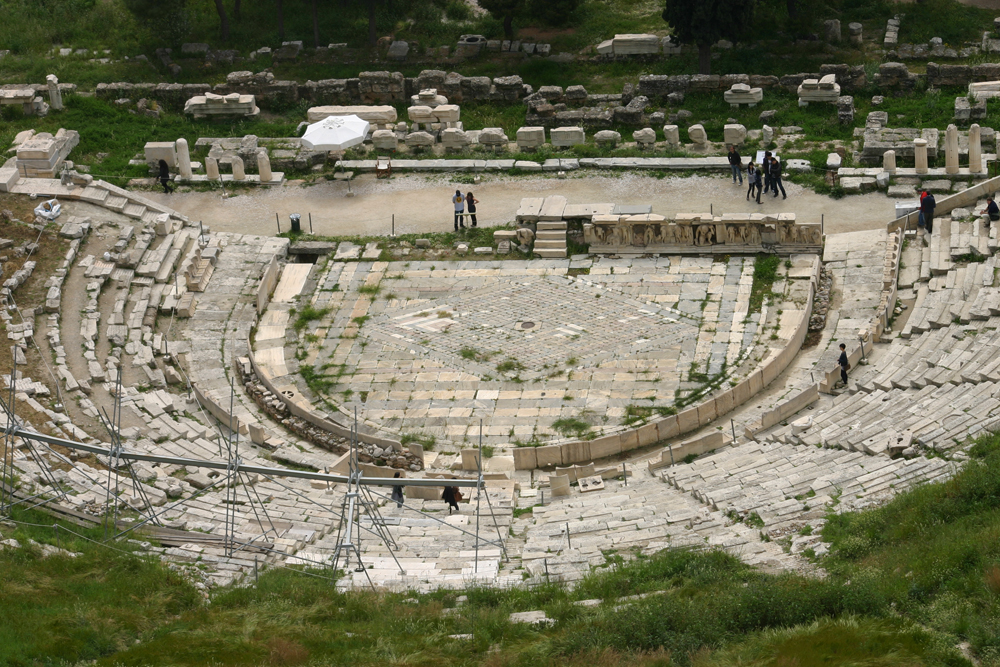 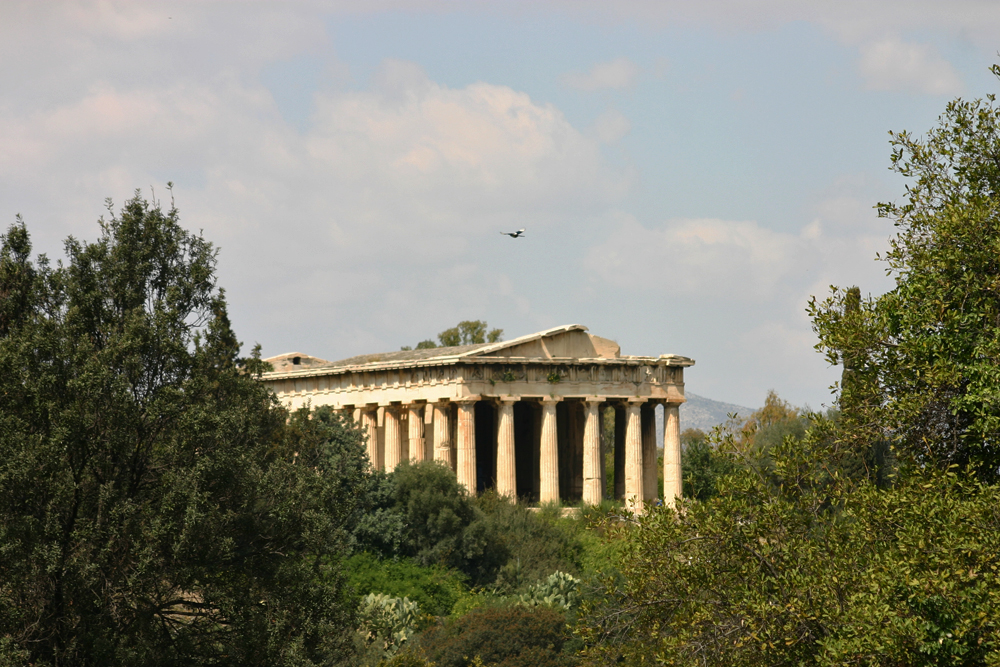 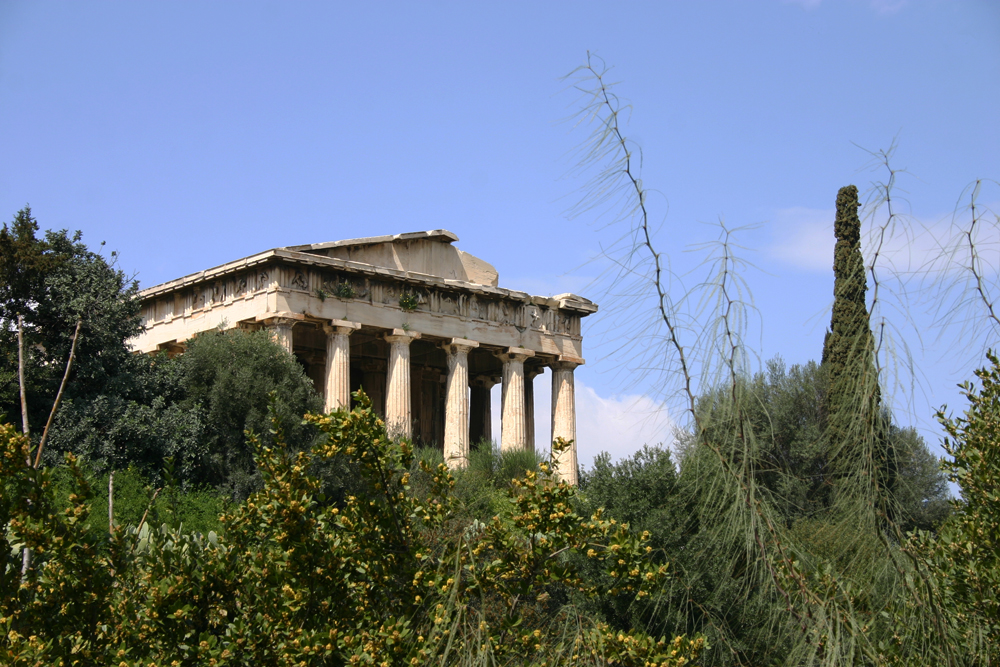 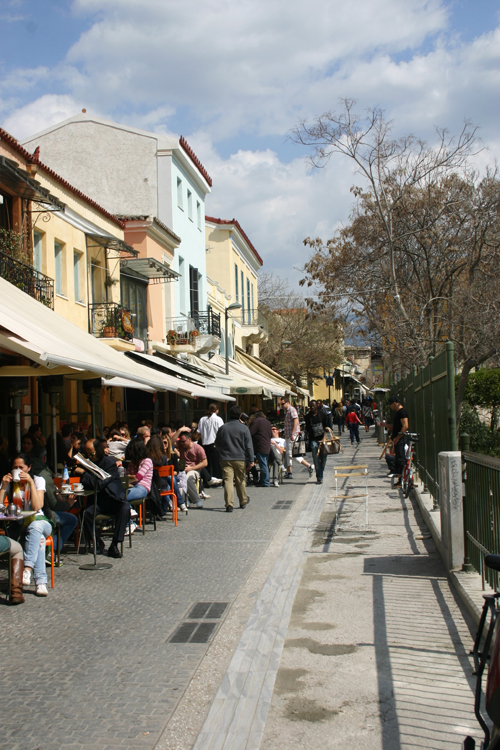 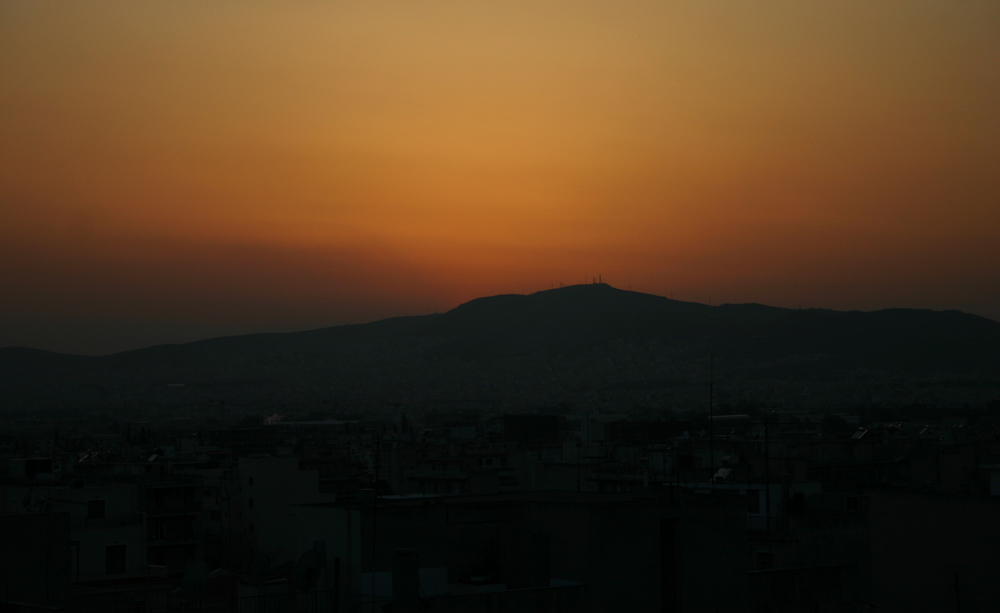 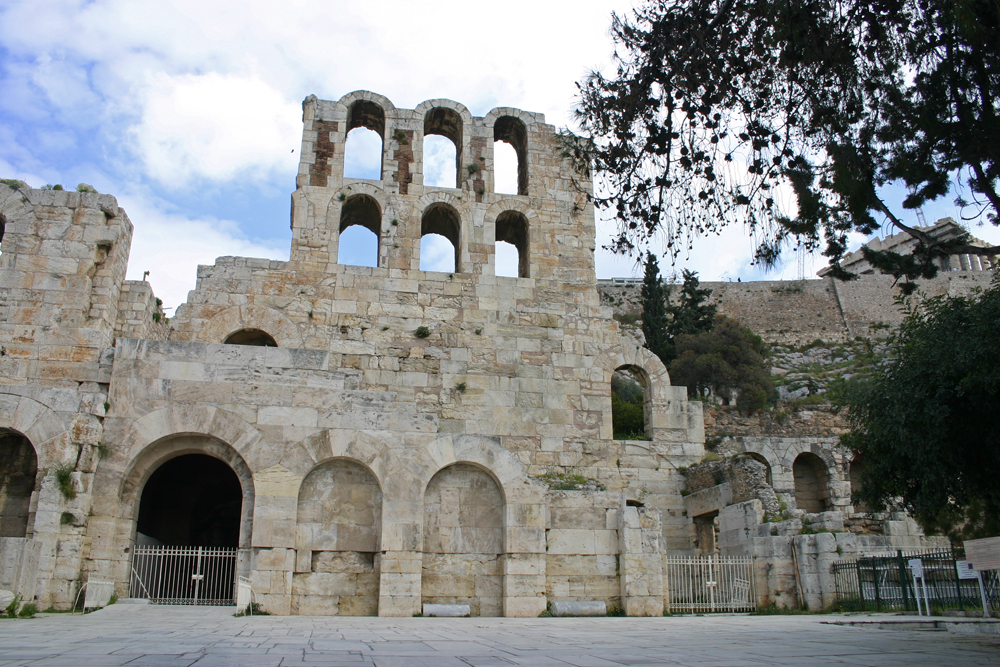 These photos are available for non-commercial use if you give credit to the photographer with link.